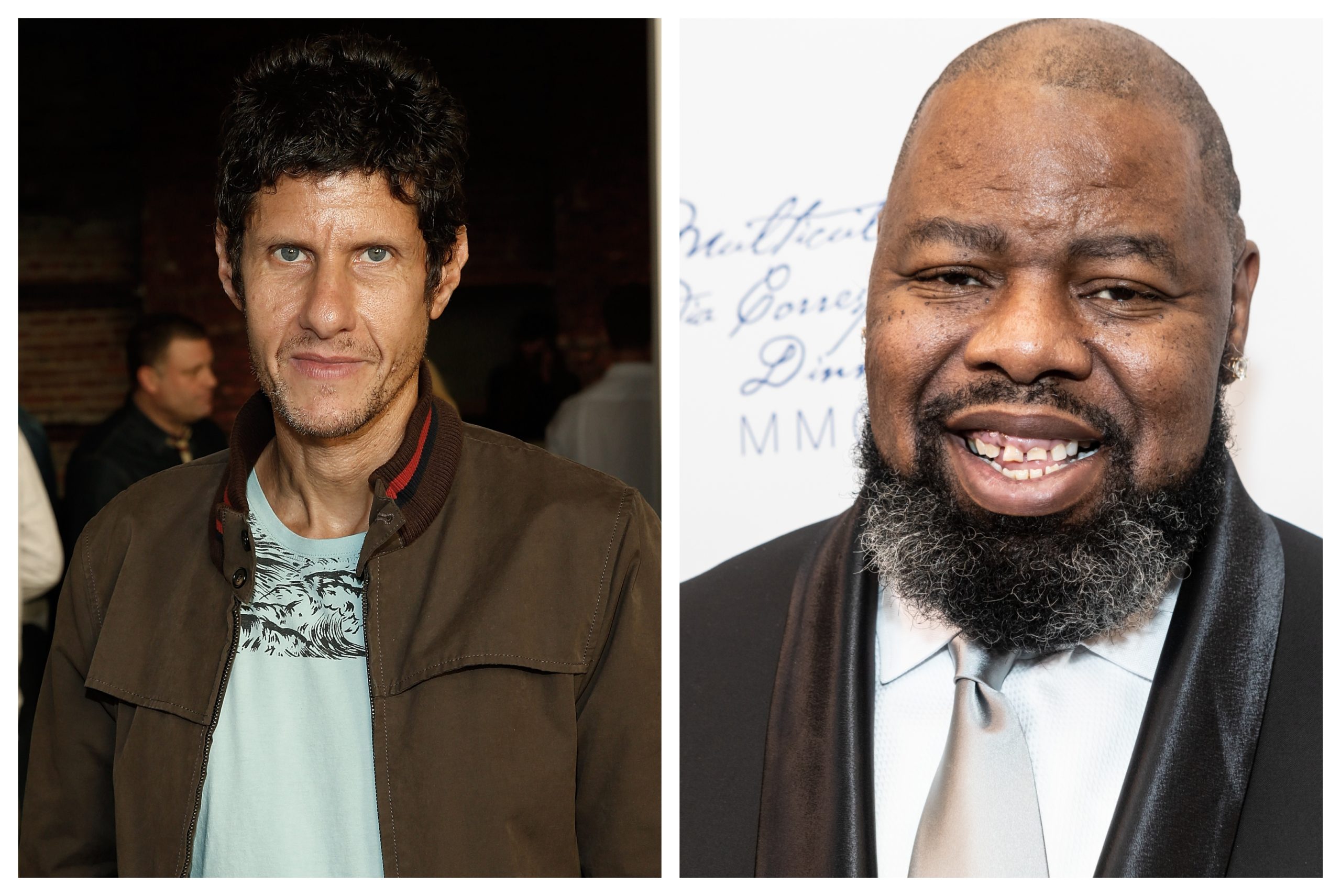 “We are so grateful to have had so many unforgettable experiences with the truly unique and ridiculously talented Biz Markie. We will miss his presence deeply in so many ways. In the ’90s, Biz would often show up at our G Son studio in Atwater [Village], CA. Naturally every visit would start with a trip to the candy store — which in this case was actually a liquor store across the street. Regardless, he would always return happy with a brown paper bag full of treats. Once he had his sugar fix, he would typically grab a mic and sing whatever song he wanted, looking at us as if we’d know exactly what to play — and somehow he was usually right,” Mike D wrote.

“Biz was a completely unique musician. No one else could beatbox — making beats and grooves and sounds the way he did,” he added.

“He didn’t miss a beat, human beatboxing and singing a cappella without amplification. He could not be stopped. Biz, we love you and we miss you and we are so grateful for everything we got to do together and make in the time we had,” Mike concluded.

See the full statement posted on the Beastie Boys’ social accounts below.