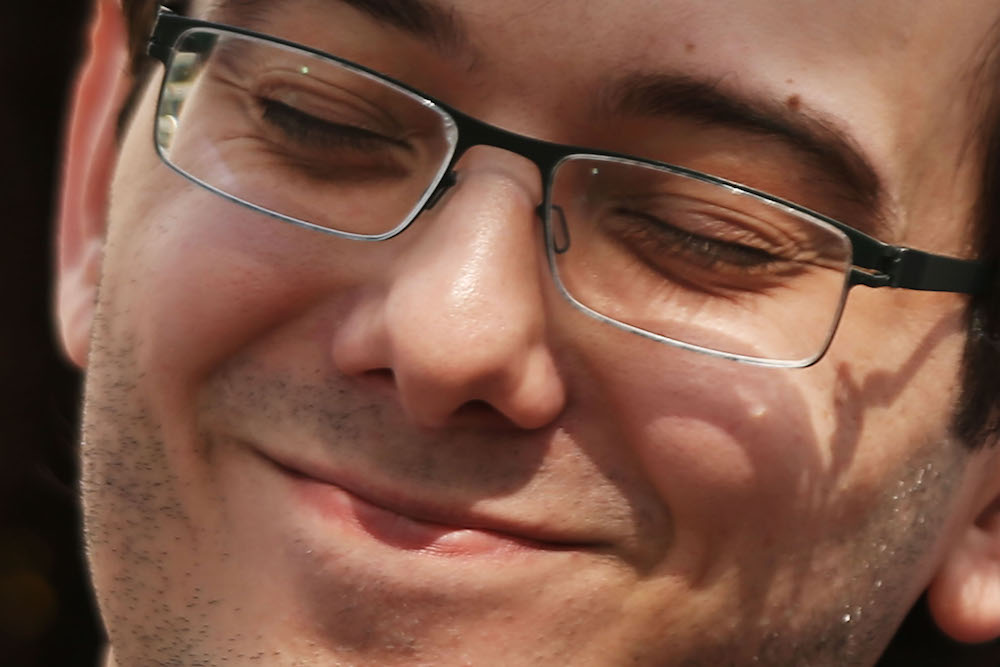 Three years after the government seized hedge fund manager and overly smug pile of human trash Martin Shkreli’s copy of Once Upon a Time in Shaolin back in 2018, it’s now in the hands of an unknown buyer.

The U.S. Attorney’s Office for the Eastern District of New York didn’t say who they sold the exclusive Wu-Tang Clan album to or how much they paid for it in their statement about the sale, but hey, they can’t be any worse than the disgraced pharma bro, right? Either way, the dollar dollar bills made from the sale will go toward the $7.36 million Shkreli owes from his 2017 conviction while he continues to serve his 7-year sentence for securities fraud.

Of course, there were all sorts of stipulations in the contract Shkreli originally signed to obtain the only known copy of the last Wu-Tang Clan album (which even prevented the group’s primary Arctic Monkeys fan, RZA, from re-acquiring it), so the album’s latest sale likely doesn’t mean it’s any closer to a meaningful release that the rest of us could listen to.

Will we ever know who the new owner of Once Upon a Time in Shaolin is? Maybe not. But we can all rest easy knowing that they’re probably not nearly as big of a piece of shit as its former owner.