How Could NFTs Crossover With the World of Music?

Home » Uncategorized » How Could NFTs Crossover With the World of Music?

The way people have valued objects and services has changed over the centuries. In the past, bartering was the way trade was done. Bartering can be traced back to 6000 BC and has also been used in more modern times. Later on, money was invented and people began to be paid with this. Just like today, people started to pay for services and goods with money.

Over the last ten years or so, digital and blockchain technology has created new forms of ‘currency’. In 2009, Satoshi Nakamoto conceived the first cryptocurrency; Bitcoin. This form of crypto has spawned thousands of imitators and is currently worth over $30,000 per coin.

In 2012, the games, Team Fortress 2 and Counter-Strike: Global Offensive, introduced skins. Skins are ways of making weapons and other items in a game look different. They are traded for thousands of dollars and are used for gambling online.

Now, there are NFTs or non-fungible tokens. These use blockchain technology just as cryptocurrency, and they are creating huge waves in many areas, including music. The Kings of Leon believe that NFTs are the future of music and released their latest album in this form. But, what is an NFT, and how could it affect the music world? 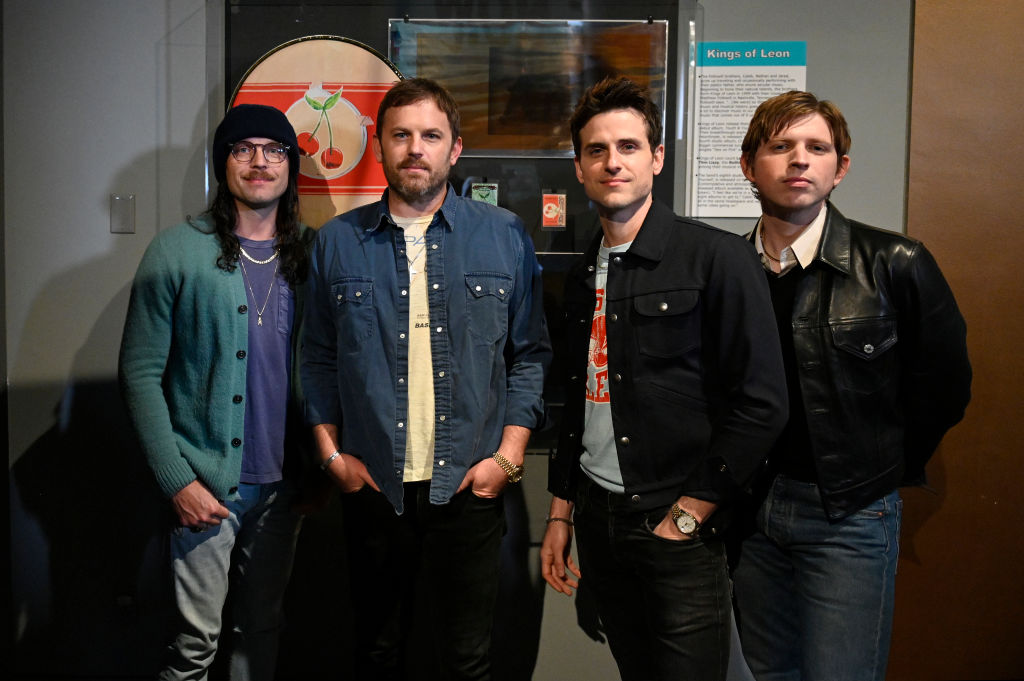 What on earth is a non-fungible token?

The very first NFT was a piece of art called Quantum. This work was created by multimedia artist Kevin McCoy back in 2014. The term NFT wasn’t even created then and it would be another 3 years before the phrase non-fungible token would be coined.

Non-fungible simply means something unique and irreplaceable. For instance, if you had a one-off vase then that would be non-fungible, but if you had one that you bought from Amazon then it wouldn’t be as it could easily be replaced with something identical.

What are NFTs being used for?

When it comes to the news, most reports are confined to the world of art. Several online platforms deal with NFT art, and even famous auction houses such as Sotheby’s are getting in on the act.

However, the world of NFTs isn’t restricted to just art. Jack Dorsey, who co-founded social media platform, Twitter, sold the first-ever tweet he wrote as an NFT for nearly $3 million in March.

Grimes sold a 50-second video for $390,000, and Christie’s helped Beeple make a very nice $69 million for his video work. With The Kings of Leon already making money from NFTs, how could the rest of the music world join in?

What is behind an NFT? 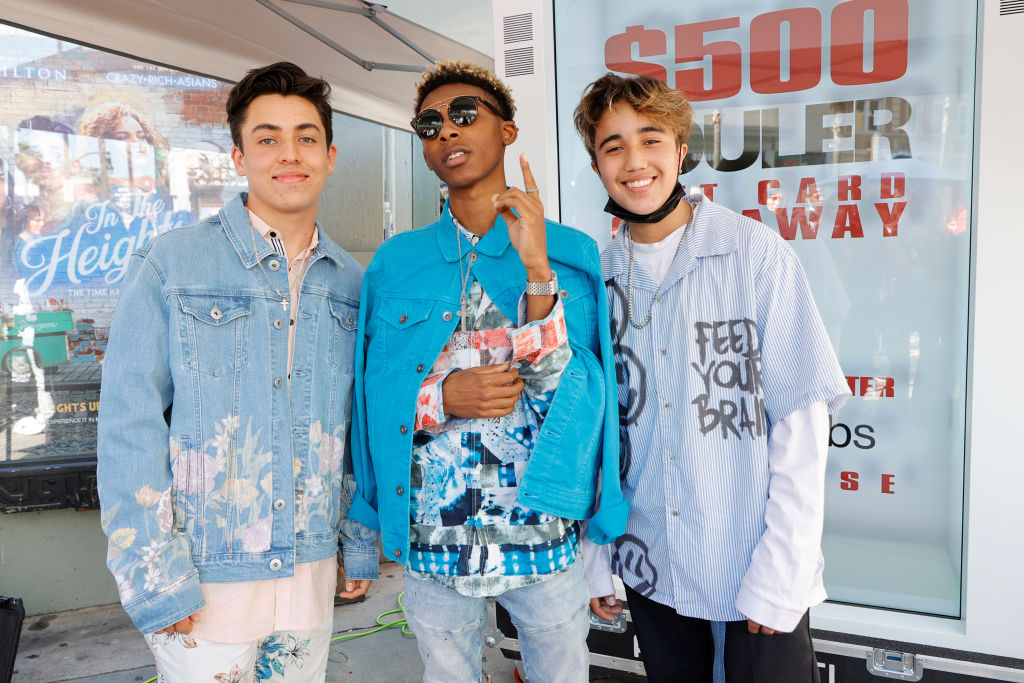 What makes NFTs valuable is that every one of them is a unique entry on the blockchain. Meaning, that although they can be copied, there is only one recognized original and owner.

In the same way that there are many copies of Van Gogh’s work, there is also only one original of each painting, there is only one NFT. Artists such as Atoms for Peace have already played with GIFs such as for their debut release, Amok. It is a short step from producing this digital art and then selling it as an NTF. In what ways could the music world join in?

What can be sold as an NFT is quite varied.

There have even been cyber garments and NFT sneakers that have sold for thousands of dollars a pop. These items don’t even exist in the real world and can only be ‘worn’ digitally; a bit like using photo filters.

When it comes to music, artists could sell songs, albums, and cover artwork. Fans love album artwork, and when CDs started to replace vinyl, one of the biggest complaints was that the sometimes excellent record covers couldn’t be enjoyed as much. A few years ago there was a leak for the Morrissey album, Low in High School. But, it wasn’t the music that was leaked, it was the artwork.

It seems almost certain that the music world will embrace NFTs, and many artists already have, including DeadMau5. Some music fans like to buy limited-edition releases and NFTs are no different. A record with bonus material could be released as an NFT for collectors as well as regular versions for download.

There are some good reasons to use NFT for lesser-known artists as well, such as being able to benefit from later sales.

There is a feature with NFTs that allows an artist to benefit from future sales if their work should blow up. Say an artist sells an NFT of their music for a few thousand dollars, but later the work sells again for millions, the artist could be paid a percentage of the new value thanks to blockchain.

What else is blockchain technology being used for?

Apart from art and music, the blockchain has primarily allowed cryptocurrencies to exist, but it is being employed in other areas too.

Blockchain gives individuals and businesses a certain amount of anonymity. It also increases security as it is largely seen as unbreakable. Of course, there are some weaknesses but compared to other ways of making financial transactions, blockchain is the securest.

It is being used in healthcare to keep patient’s medical records confidential. The insurance industry is using it, as are banks and financial institutes. The casino industry has also gotten in on the act.

It has been said that decentralized casinos may be the future of the gaming industry. Some people believe online casinos are untrustworthy so using blockchain to have decentralized apps would bring more transparency to slots and online poker.

NFTs are here to stay just as cryptocurrency is. Blockchain is changing the world of finance, just as money changed bartering.

Fortunately, even though some NFTs are sold for millions of dollars, there is no reason that regular people need to be left out. Affordably priced NFTs in the music world can offer added value to fans. Albums can be released as NFTs with extras and as limited editions for collectors.