Watch the Trailer for Woodstock ’99: Peace, Love, and Rage

Because you're out of Fyre Festival documentaries to watch 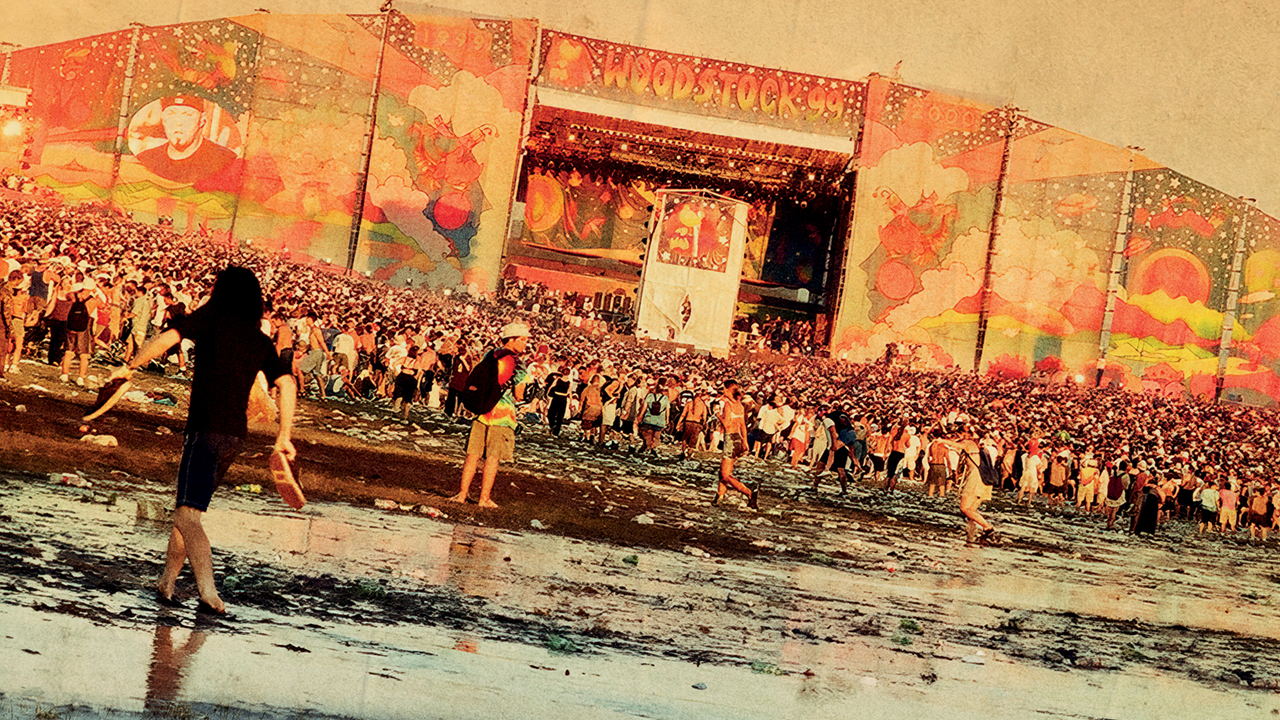 Before the unmitigated disaster/possible social experiment known as Fyre Festival occurred, Woodstock ’99 was the gold standard for people spending copious amounts of money to attend a developing war zone masquerading as a music festival. While it may not have been quite as egregiously terrible as the now infamous 2017 crime scene (or at least there wasn’t social media to show everyone how bad it was back in the day), pretty much everything that could possibly go wrong did go wrong at Woodstock ’99.

Now, HBO is allowing all of the zoomers and millennials who weren’t old enough to even consider attending the upstate New York disaster 22 years ago to learn all about the weekend of oppressive heat, violence, bonfires, raw sewage, sexual assaults, nü-metal, and other atrocities later this month with a documentary to kick off its Bill Simmons-produced series known as Music Box. Featuring interviews with several artists (like Moby and the Offspring) and organizers from the event itself, the July 23 release looks like it will focus on everything that went wrong that weekend other than having artists like Kid Rock and Buckcherry on the bill.

The announcement comes less than a year after Netflix announced a Woodstock ’99 docuseries of its own, and future Music Box documentaries are expected to feature artists like DMX, Alanis Morissette, Kenny G, Juice WRLD, and manager Robert Stigwood