Faye Webster is one of the best singer-songwriters on the planet. The Atlanta native, 24, seamlessly channels anxiety and humor with a candidness that makes her music relatable.

This is most apparent on her latest album, I Know I’m Funny haha. Written and recorded prior to the pandemic, it’s earned universal plaudits and captured the imagination of her growing fanbase. But Webster, who says she’s always been “introverted,” shrugs off the praise.

“I could have put this album out, and [have] almost nobody pay attention to it, and I would still be a very happy person,” Webster tells SPIN over Zoom from her East Atlanta hideout.

Despite the acclaim, it’s hard to know who likes and doesn’t like what she’s done — and she doesn’t really care. “It’s like, I’m writing these songs to express myself and to do it for my mental health,” she says. “I don’t know what else to do. I feel like people relate more when things are said very bluntly.”

Incredibly, Webster released her first album, 2013’s Run and Tell, at age 16. She continued to find her voice on a self-titled 2017 LP, and she captured wider attention with 2019’s Atlanta Millionaires Club. The latter project, her debut with venerable indie label Secretly Canadian, showcased a diverse sound with elements of R&B, indie-folk and alt-country. 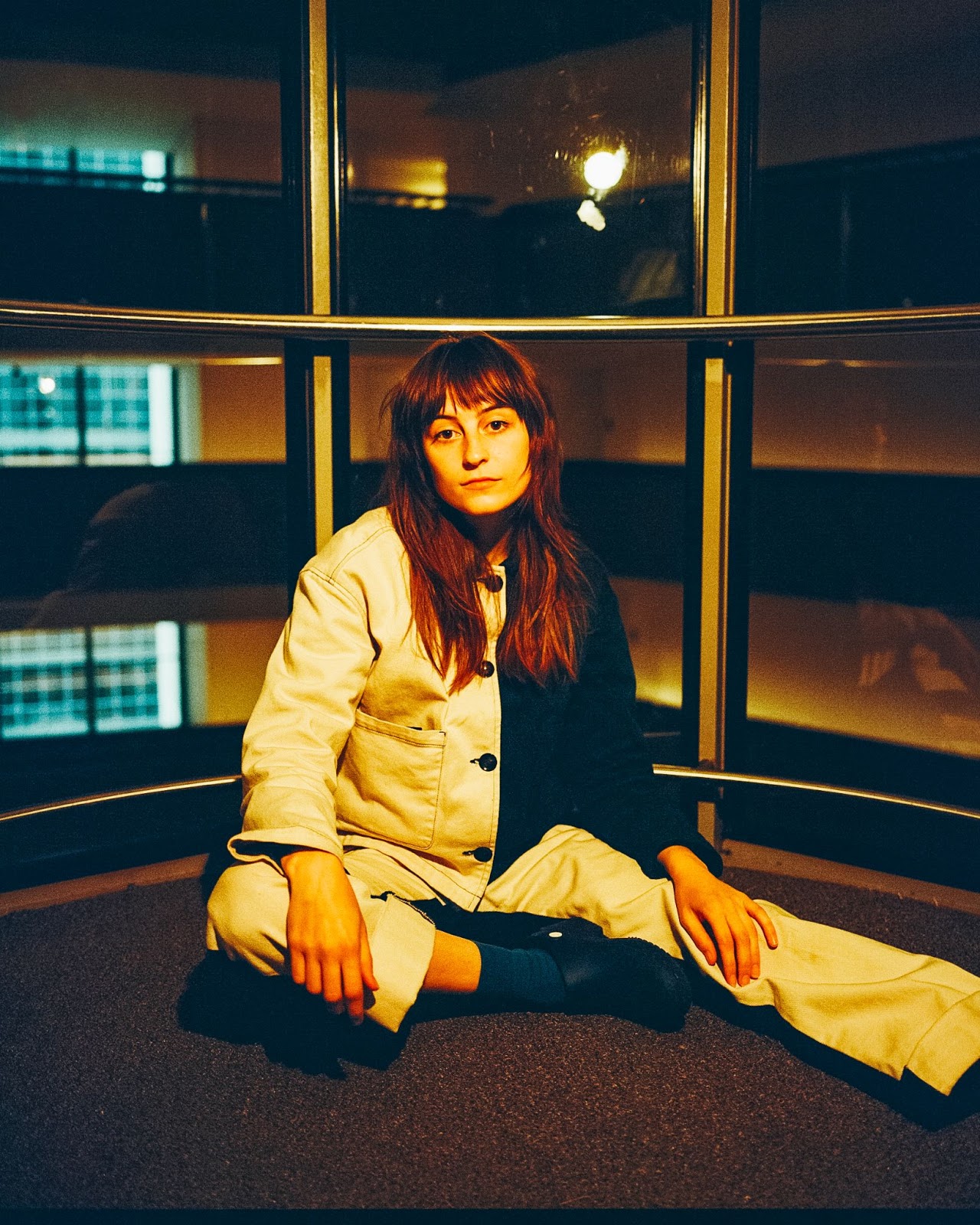 Webster’s albums cohere into cohesive bodies of work, but she arrives at them patiently and organically. She’ll write on and off, often revisiting ideas and lyrics that naturally build together. And as the title suggests, one through-line of her new record is being funny: Take “A Dream With A Baseball Player,” an ode to superstar outfielder Ronald Acuña Jr., who plays for Webster’s beloved Atlanta Braves. The song humorously explores falling in love with someone you don’t know — in this case, debatably the best player in baseball (“IMO!” she quips).

During the pandemic, Webster made a guest appearance on T. Hardy Morris’ terrific new album, The Digital Age of Rome. Having written her college entrance essay extolling the importance of the ex-Dead Confederate frontman, calling him “one of my favorite songwriters ever,” Webster previously recruited the singer for a guest spot on Atlanta Millionaires Club. “It’s cool to make music with somebody that you admire so much,” she says. “So that’s sick.”

Morris agrees. “I actually saw Faye’s photography first. She’s a fantastic songwriter and just a strong artist all around,” he tells SPIN. “Strong eye, strong ear for melodies, and in a way, she sort of frames her songs like photographs. They’re picturesque. She pulls all of her strengths together and does something unique to her. It’s been awesome to see. You can’t help but notice whatever Faye is up to. Most artists here in Athens and Atlanta knew it was just a matter of time before a lot more people would be noticing.”

Weeks ago, Webster played her first gig in a few years: a small get-together for friends and family in New York City. Though watching the awkward audience engagement from the stage was amusing, that’s where Webster feels most at home. “It was a funny, weird show,” she says. “Nobody knew what to do.”

Even so, at least for a little — and before her September tour dates — it felt like a return to normalcy.

“In this business what makes everything worth it is touring,” she says. “Once I’m on stage, and I see faces that paid and traveled and want to be here, then it’s like, that’s the most gratifying part of what I do.”

As for right now, I Know I’m Funny haha finds Webster at a content point in life. Though writing “seems uninteresting” to her right now, she’s excited to perform this new material live, reflecting the same spirit she captured in song.

“I have been saying it’s more of a hopeful record. It’s like a feel-good record most of the time you’re listening to it,” Webster says. “There are still moments that are sad or whatever. But this is the best representation of me to exist, and I think I’m just a happier, healthier person.”