Best known for Taking a photo of Prince Harry backstage at Wireless Festival in 2009 (and SPIN’s Editorial Director).

Really want to be in Tokyo – name a cooler city, I dare you.

Excited about Being able to go to live shows again.

My current music collection has a lot of Out of print CDs and extremely rare vinyl pressings. Been on a huge singer-songwriter kick as well.

And a little bit of Live albums (actually, a lot of). Listening to a live album — even not in its purest of form — gives you the true essence of what an artist sounds like without the bells and whistles of the studio.

Don’t judge me for Loving Van Hagar. If loving them is wrong, I don’t wanna be right. And yes, I was made fun of a lot during elementary and middle school for this.

Preferred format Depends on my mood and what I’m listening to. If it’s a rare first pressing or a box set, I prefer vinyl. If it’s a live album or something unreleased, I prefer CDs so I can listen in my car, which is where I do most of my new music discovery. Otherwise, sadly, it’s streaming (which I hate because the royalty rates for artists are unfair).

I don’t know where I’d be without this. Whenever anyone asks me what my first formative moment with music is, I always point to July 1992 when a camp counselor played Nevermind on cassette in our bunk…I was absolutely floored by the opening of “Smells Like Teen Spirit.” I remember thinking What the hell was that?!?! Ever since that moment, it felt like my life was decided for me. I owe it to this flawless album and I can’t imagine a world where this wasn’t a part of my life. 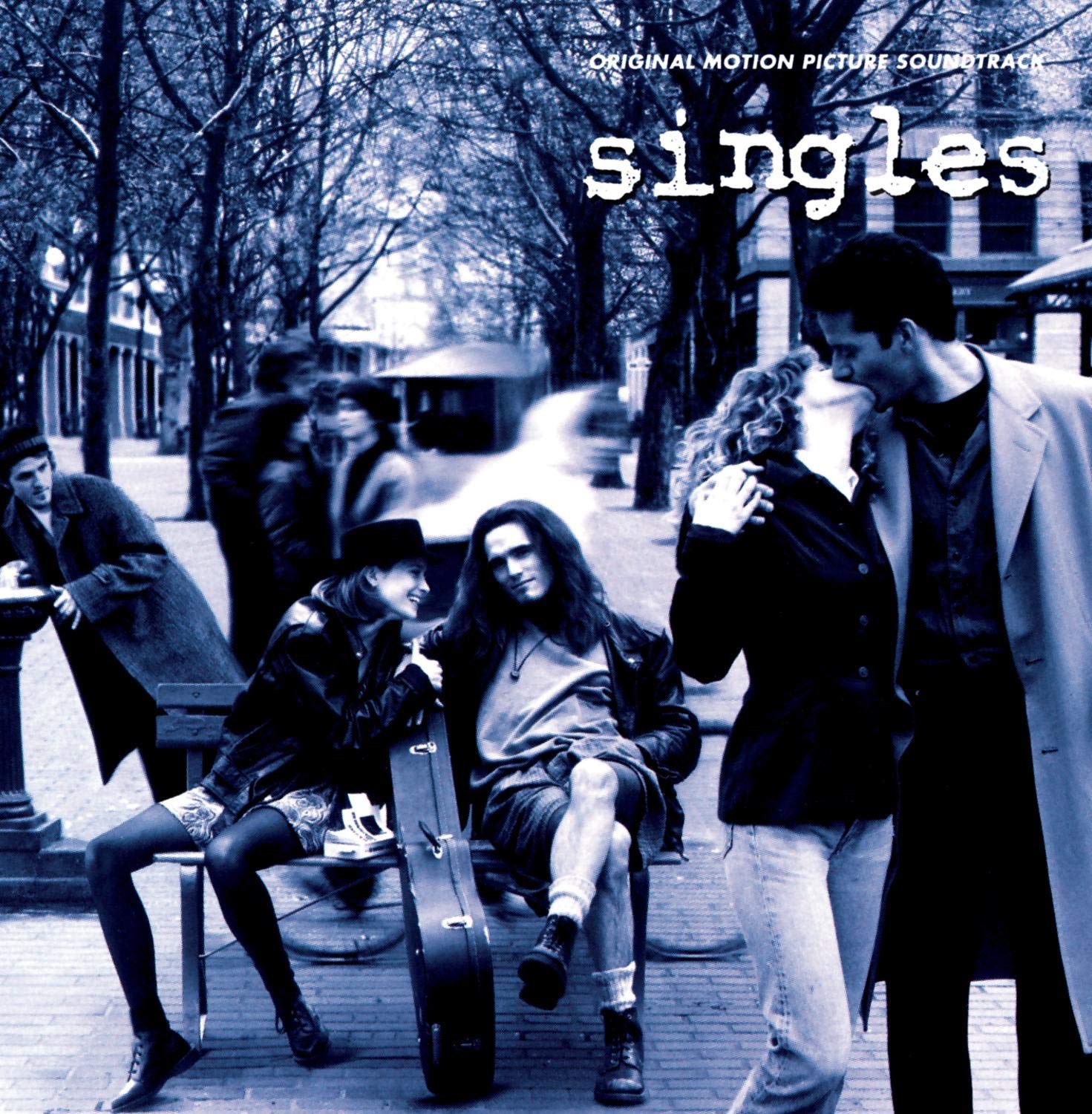 I think of all of the CDs I own, this somehow has stood the test of time. I’ve worn this one into the ground, yet it doesn’t skip. This soundtrack captured everything that was great about the alternative (and I suppose “grunge”) boom. Beginning with “Would?” launching into “Breath” before hearing Chris Cornell’s moody vocals on “Seasons” (and later, his howl on “Birth Ritual”) before hearing the first of Paul Westerberg anthems. It was also my introduction to Mother Love Bone, Smashing Pumpkins and Screaming Trees. This is how soundtracks were meant to be curated. 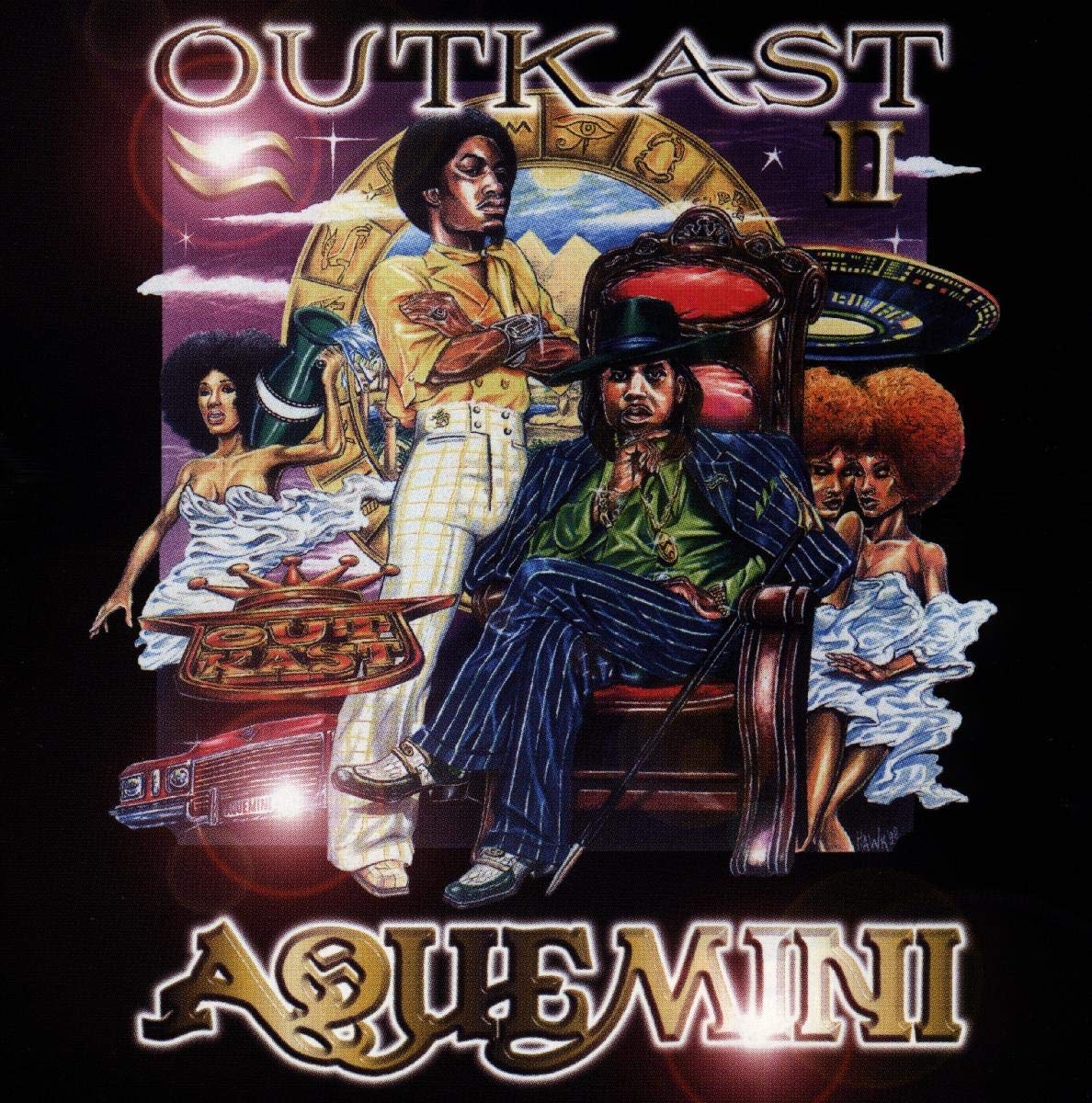 Going to college in Atlanta during the late ‘90s/early ‘00s was eye-opening. Being there was literally watching a burgeoning movement go mainstream in front of your eyes. Whenever I hear “Skew It on the Bar-B” with THAT intro and Andre and Big Boi’s rapid-fire flow, it brings me to a time when anything was possible while two guys from College Park would change music for good. 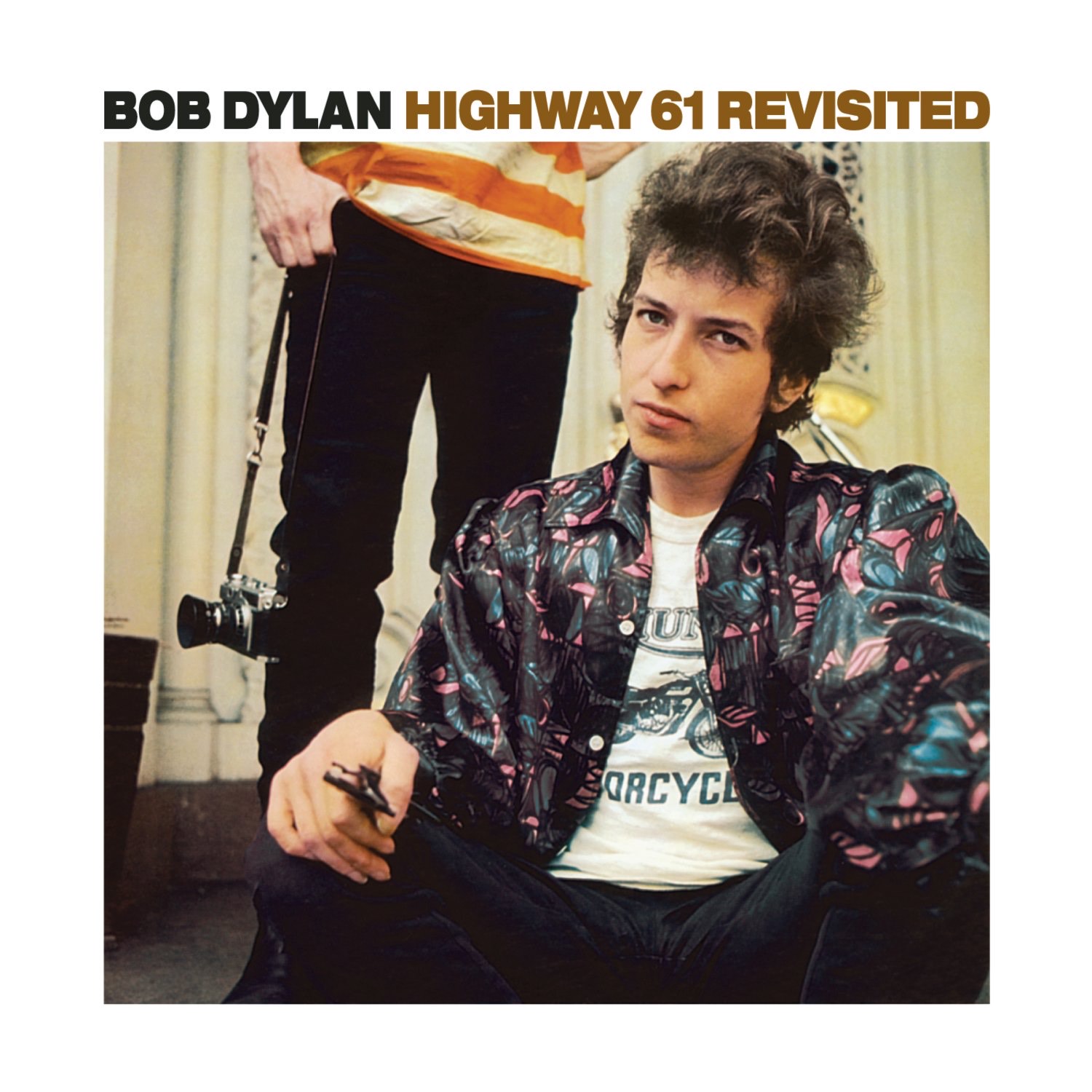 I always made fun of my father for listening to Bob Dylan when I was in my single digits. I hated his voice…but he always said it was about the words. My argument? You can’t hear the words! When I turned 15, I got super into Check Your Head and I remember starting to come around about Dylan around that time…he was about to drop me off at a friend’s place and “Finger Lickin’ Good” came on and just I was about to get out of the car, I heard Dylan’s “Just Like Tom Thumb’s Blues” sampled (“I’m going back to New York City I do believe I’ve had enough”) and we looked at each other and had this kinetic, lightning bolt moment where it all made sense. He got me a copy of Highway 61 the next day and it’s forever an album I associate with everything with my relationship with my father just coming together on a different level. 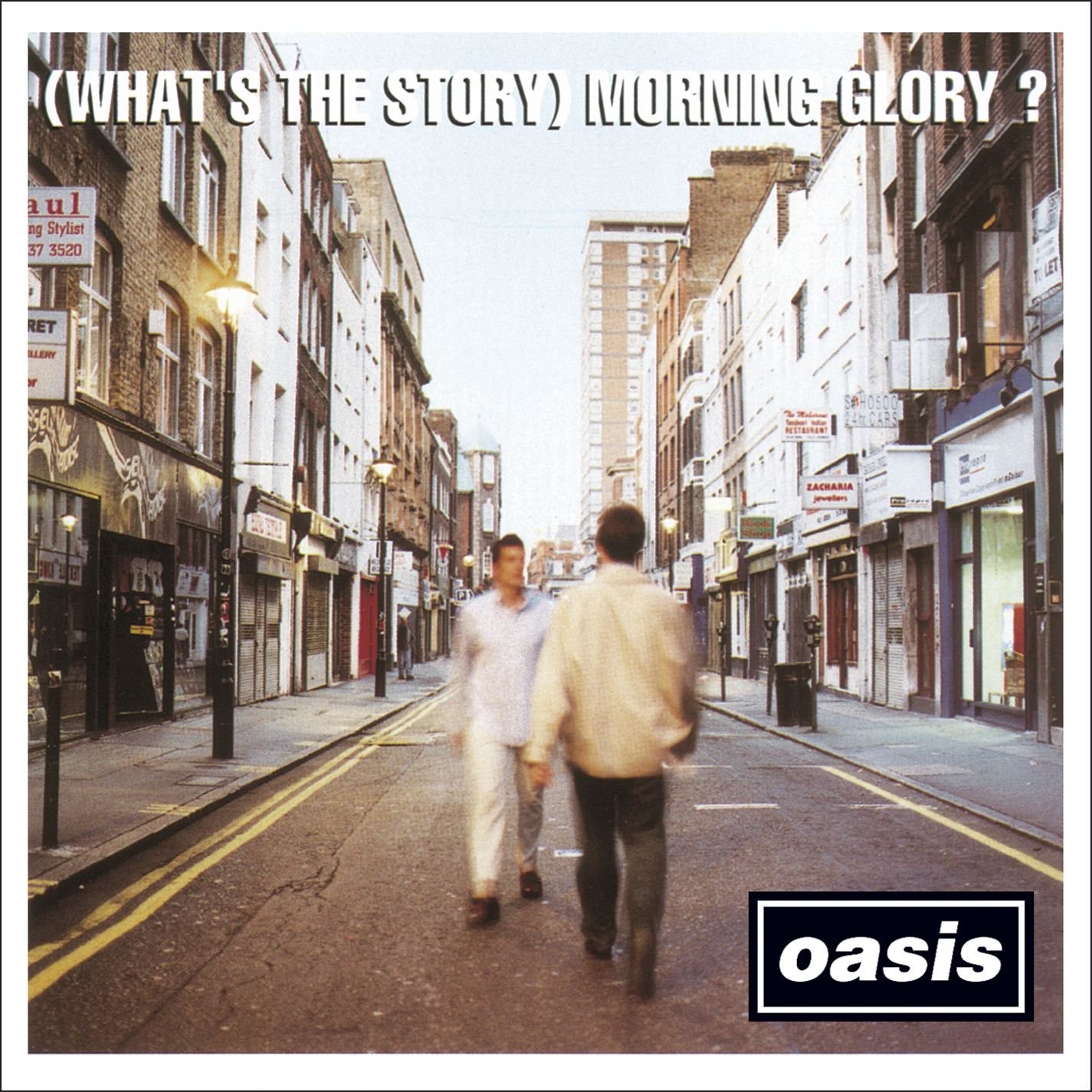 Admittedly, I got into Oasis late. I thought they were too commercial, too big and found their antics annoying. I’ve never been as wrong about a band in my life (though as a Liverpool supporter I find their antics obnoxious in a different way). When I got into them, it was too late and they were past their prime, but this album, which was one of my brother’s favorites, became an absolute must-have. It’s rare that an album’s B-sides are debatably better than what’s a just about flawless album (I’m looking at you “Acquiesce” and “The Masterplan,” in particular) but the Gallaghers, Bonehead, Guigsy and Alan White did it. If there’s an album that captured the spirit of a nation and band in conjunction, it’s this one. Just ask the 250,000 people who went to Knebworth in 1996 (the band’s absolute peak).