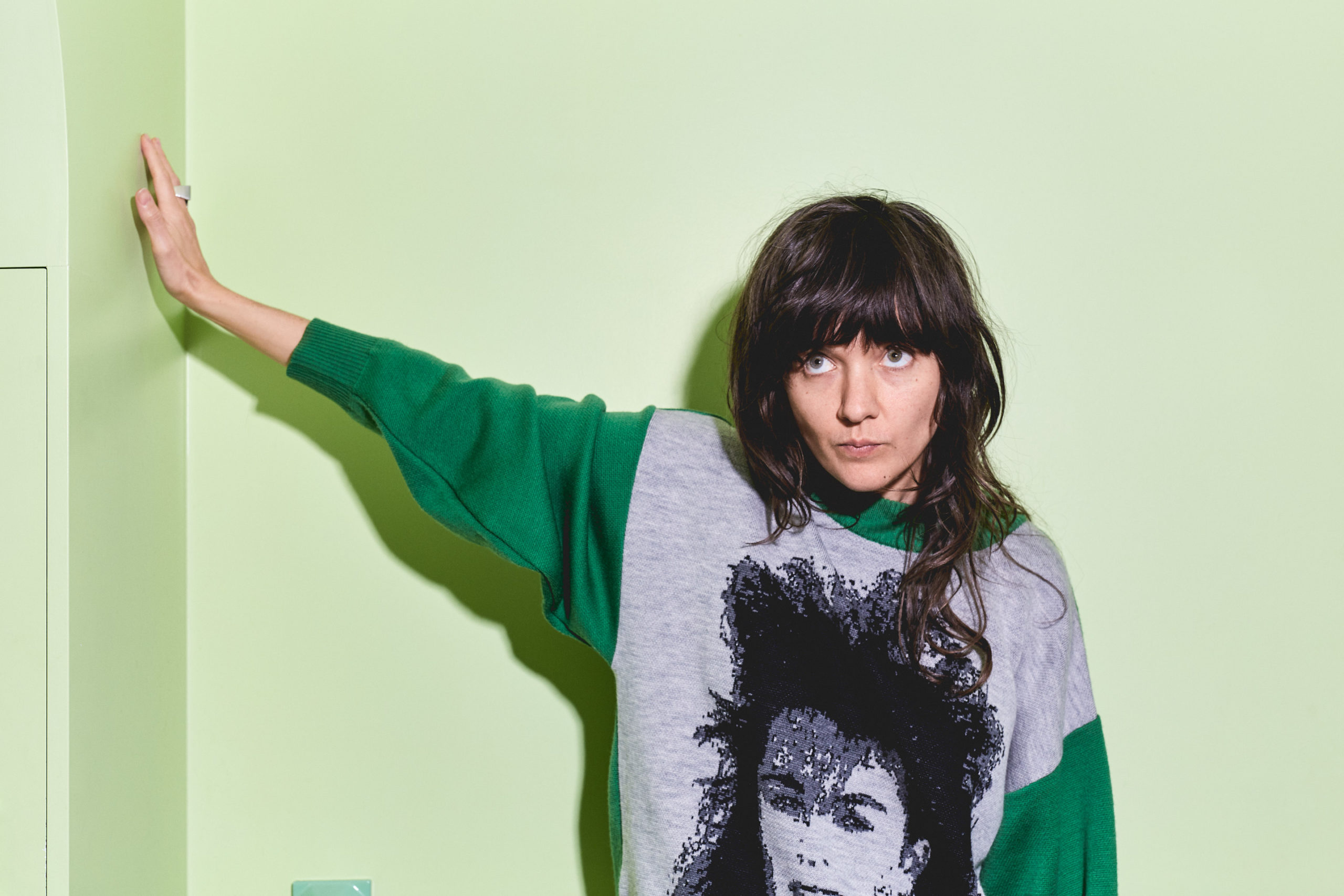 The three-year wait for a new Courtney Barnett album is almost over, as the singer/songwriter/superstar just announced that her third studio album, Things Take Time, Take Time will be releasing on Nov. 12 via Mom+Pop Music / Marathon Artists. Of course, it’s not exactly the first new album from Barnett since 2018’s Tell Me How You Really Feel, as she dropped a pair of live albums in the interim, but it’s her first new material since 2019’s lone single “Everybody Here Hates You.”

Alongside the album announcement, Barnett released the first single and video from Things Take Time, Take Time, with the album opener “Rae Street.” The track gives an early indication of what the Stella Mozgawa-produced project may sound like (which is pretty much exactly what we’d expect from Courtney Barnett at this point). Check it out below.

Barnett will also be going on tour after the album’s release, kicking off a North American run on November 29 in Las Vegas. Check out the full track listing for Things Take Time, Take Time below.