The 20-year-old is going full pop-punk 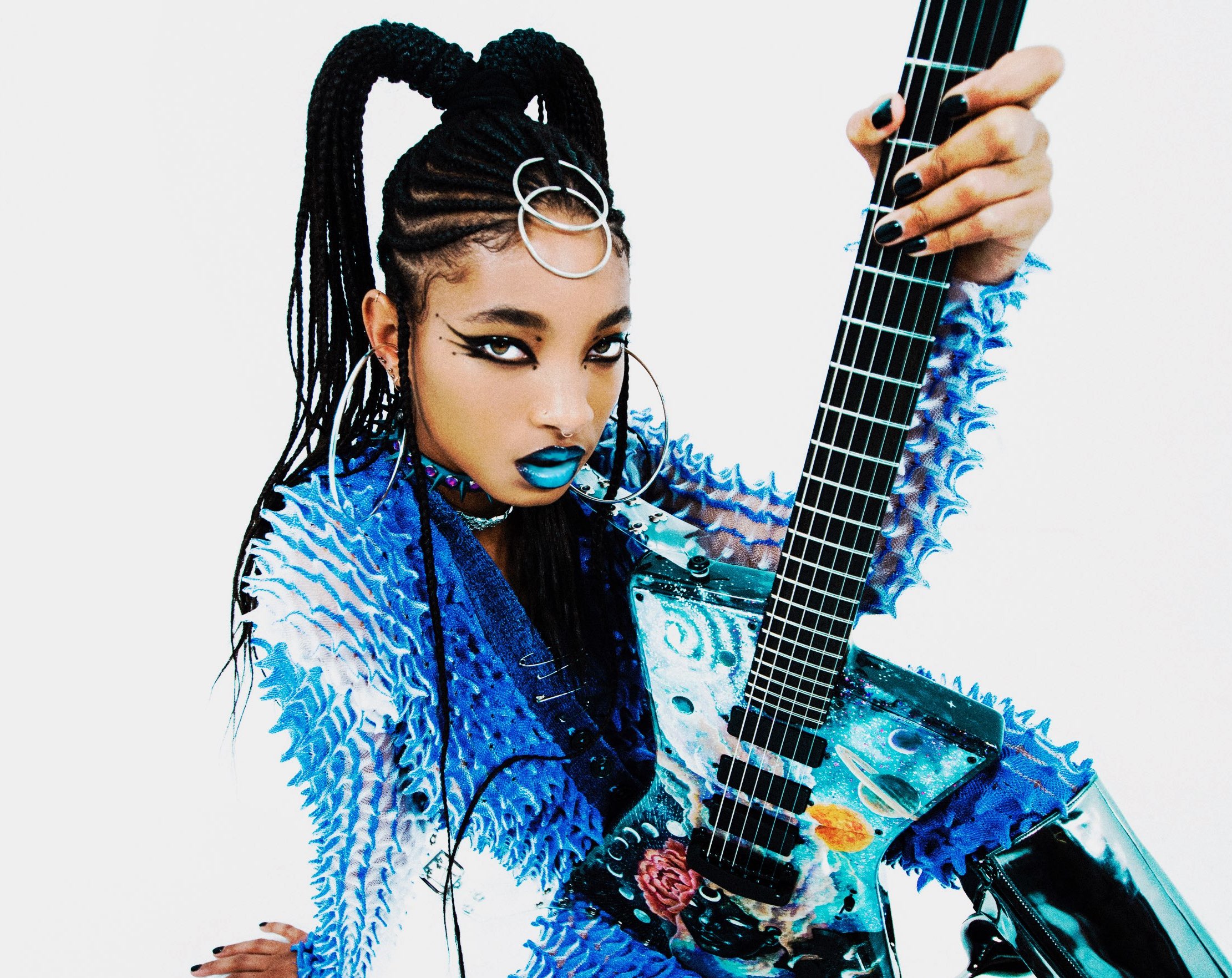 Today, WILLOW announced her new album, lately I feel EVERYTHING. It’s out July 16th on MSFTSMusic/Roc Nation. This will be the follow-up to 2019’s Willow as a solo artist; she released the collaborative album The Anxiety with her beau Tyler Cole. The new album includes features Travis Barker, Avril Lavigne and more.

Along with the announcement, the 20-year-old singer also unveiled a new single called “Lipstick.” This comes after WILLOW’s pop-punk single “t r a n s p a r e n t s o u l” with the esteemed Blink-182 drummer on drums that came out earlier this year.

WILLOW also plays guitar on the new album, something she was inspired to do because of her mom, Jada Pinkett Smith’s own nü-metal band called Wicked Wisdom, which she formed when WILLOW was but a baby. “I personally feel it’s just really important to play an instrument if you’re going to have a career in music,” she says in a statement.

The new album is certainly a new course for the artist who’s historically made music within a pop and R&B framework. But now she’s moved into pop-rockier terrain, drawing inspiration not only from her mom but her other heroes like Lavigne, Hayley Williams, Gerard Way, and Patrick Stump.

lately I feel EVERYTHING marks a new chapter in WILLOW’s career, and the theme that went into the making of the album reflects this jump.

Listen to “Lipstick” below.

Pre-save the new album on all major streaming services here.