The single comes a month ahead of the album's release 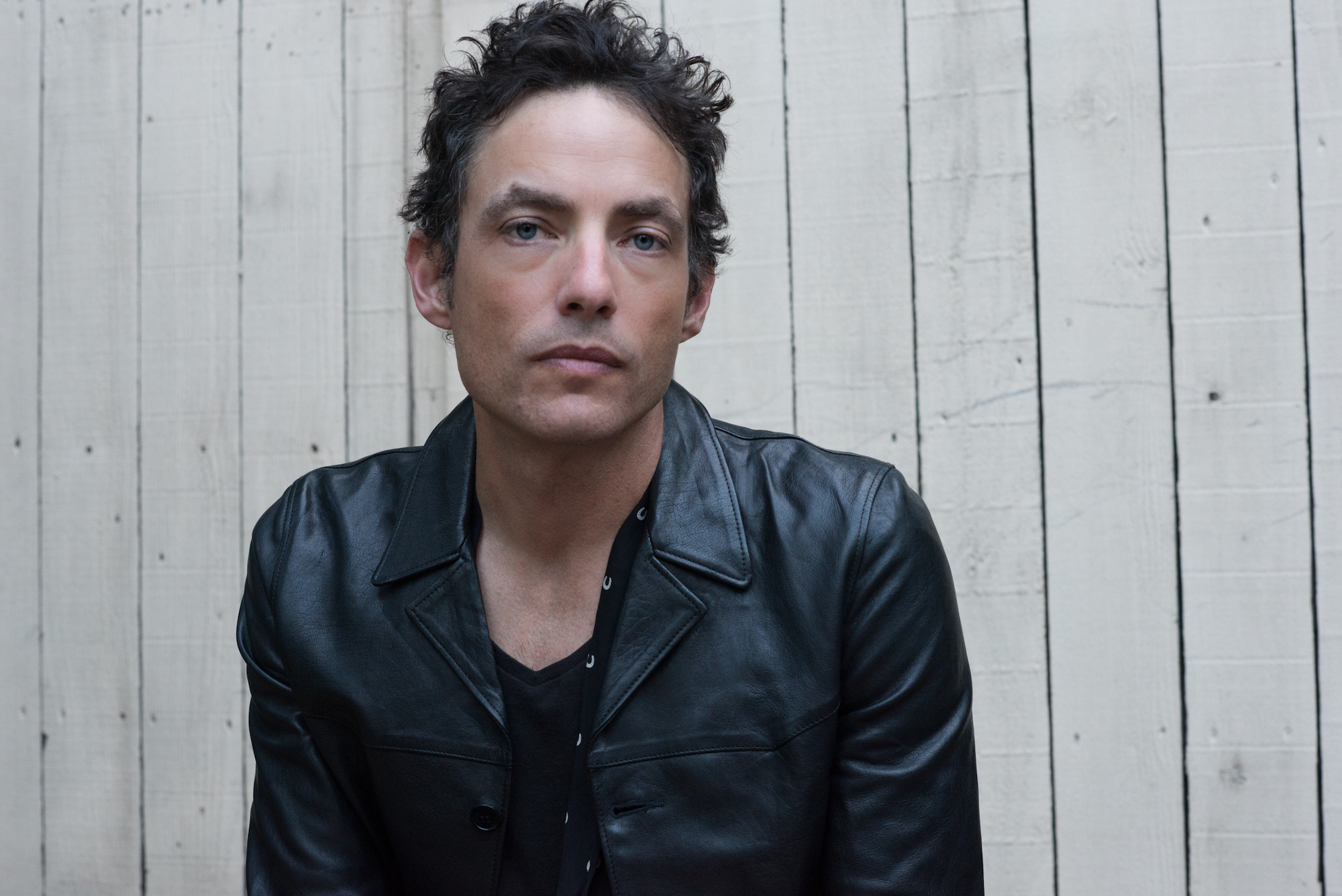 With Exit Wounds (the band’s first album since 2012) due out on July 9 via New West Records, the Wallflowers just released the third song from the album ahead of their appearance on The Late, Late Show with James Corden on Tuesday (June 8).

“Who’s That Man Walking ‘Round My Garden” sees Jakob Dylan’s momentum continue. The timeless Americana rock sound the band is known for fuses with a little extra guitar-driven funkiness on the latest track, complete with a singalong chorus.

“The garden referenced in ‘Who’s that Man Walking ‘Round My Garden’ isn’t one you’d find in your backyard. The garden is whatever you hold dear and find worthy of protecting. Might be a woman, could be your future, may be your peace of mind. Keep out of mine and I’ll keep out of yours,” Dylan said of the track.

In addition to releasing the Butch Walker-produced Exit Wounds, the band will be performing on Sept. 10 at the BeachLife Festival in Redondo Beach, California. For those who can’t wait, the album can be pre-ordered, pre-saved, and previewed pretty much anywhere you normally consume music.

The Wallflowers Announce First Album Since 2012