The Baltimore hardcore band is back 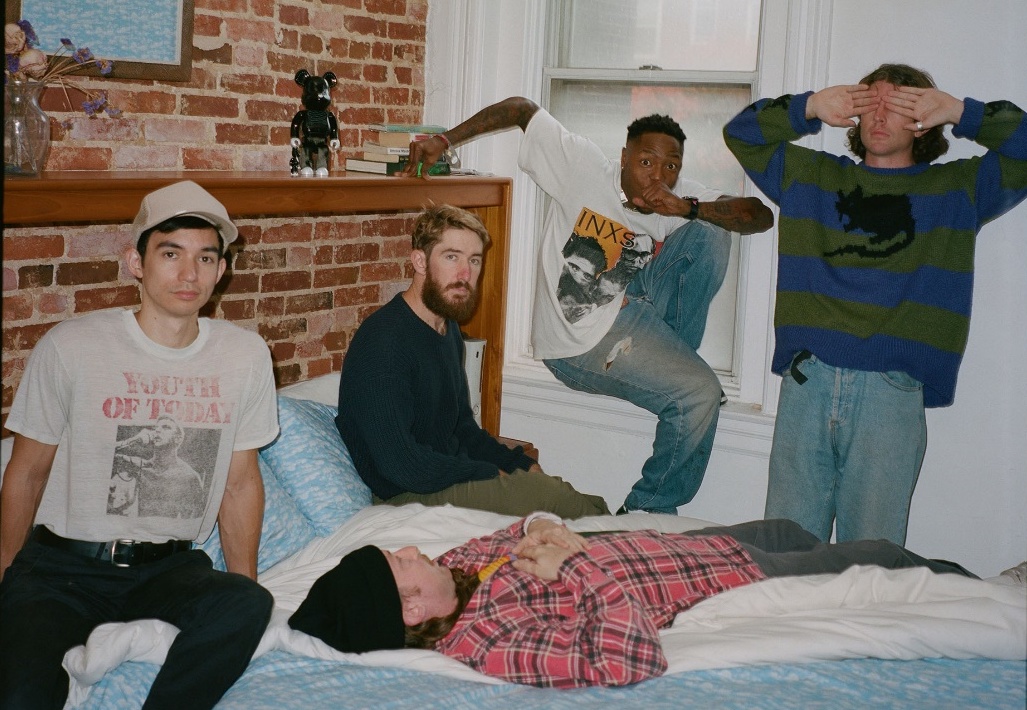 Along with the EP, the hardcore band released a companion short film of the same name directed by vocalist Brendan Yates that includes all the music from TURNSTILE LOVE CONNECTION. It first premiered across the U.S. last week at such venues as Brain Dead Studios of Los Angeles and Nitehawk Cinema in Brooklyn. Find it below.

The new EP is now available on streaming services while the eleven-minute short film is up on YouTube. Stream both the EP and short film below.

TURNSTILE is slated to headline sold-out shows this summer starting August 28th at the Garden Amphitheatre in Garden Grove, California and ending Sept. 2 at Mohawk Austin in Austin. They will also be at Firefly Music Festival (9/23), Louder Than Life (9/24), and Knotfest (9/25). Next year they’ll be playing Primavera Sound in Barcelona on June 5th and Hellfest in France on June 23rd. Find all upcoming tour dates here.

Turnstile Are the Real Thing