Really want to be in The holy city of Mecca.

Excited about My new album “Saturday Afternoon Kung Fu Theater” with DJ Scratch, which will be dropping later this summer.

My current music collection has a lot of Frank Sinatra and Playboi Carti.

And a little bit of Curtis Mayfield and meditation music.

Don’t judge me for All of the music from The Benny Hill Show.

Preferred format Any way to listen to music, I love and enjoy, but I’m home back east at the Wu Mansion, I like to listen to music on vinyl. The slight variation of speed, there’s something about the ebb and flow of it that makes me always feel alive. 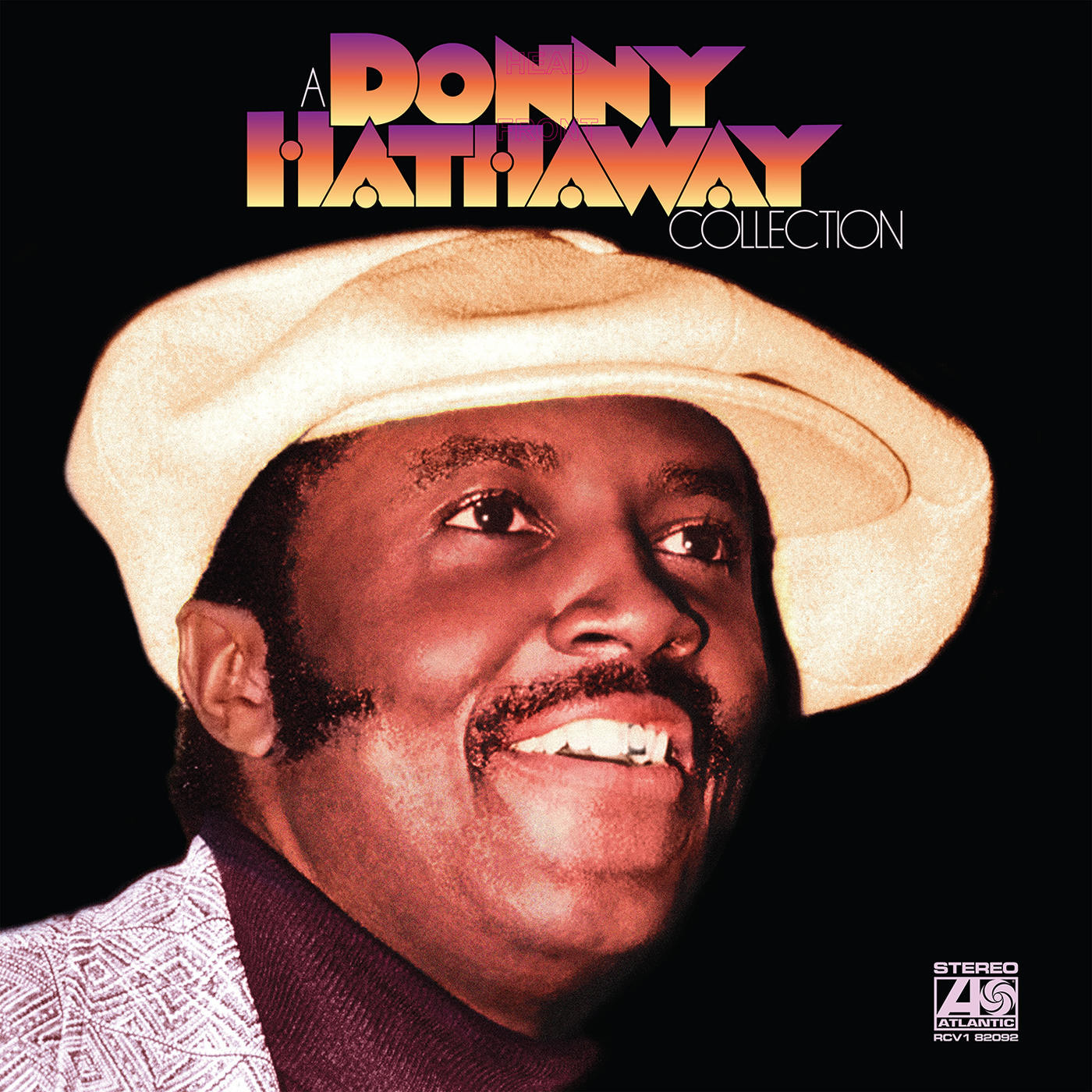 The Donny Hathaway Collection includes songs that get you in the romantic groove Friday nights after a week of work. It includes incredibly arranged solo vocals and piano performances by Donny, alongside classic duets with Roberta Flack. After a few glasses of wine, you and your significant other will be singing, dancing and cuddling. 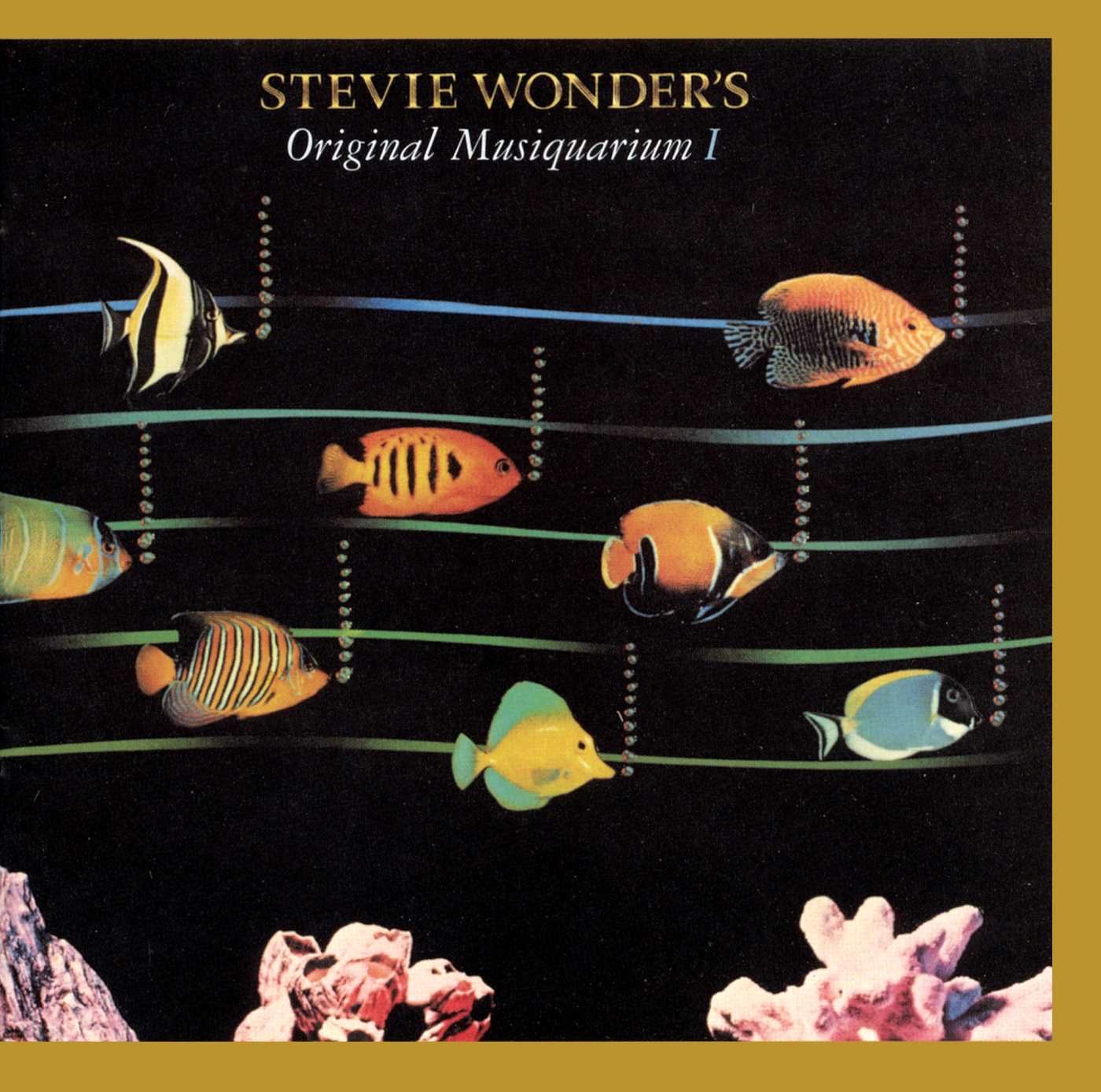 Stevie Wonder’s Musiquarium is a collection of some of his masterpieces. Stevie is amongst the greatest solo artists to ever make records. This album is inspiring on all levels. Thought-provoking, dance and sing-along tunes that have also taught me how find my own style of mixing arranging and producing music. 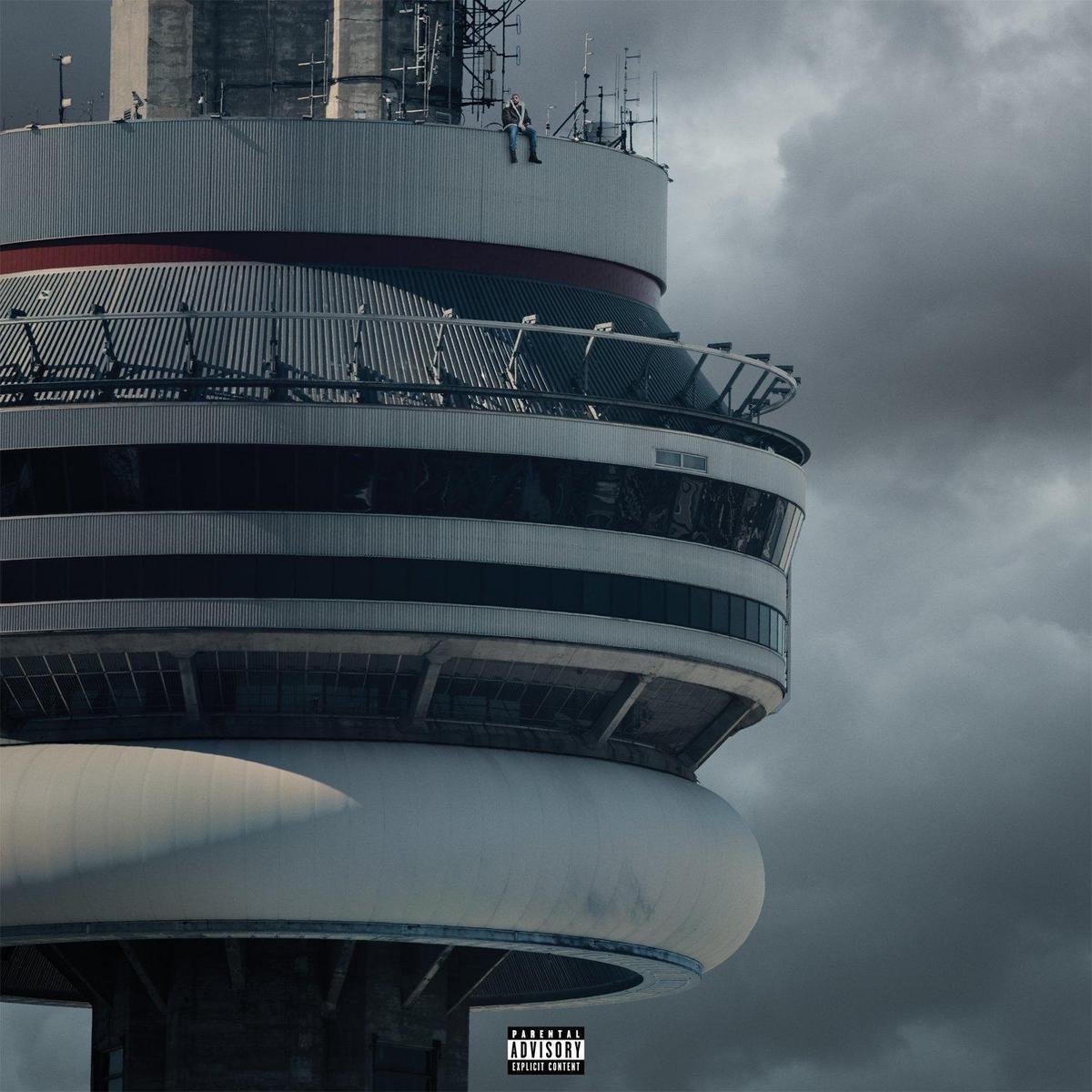 Drake’s Views is one of the few modern albums that stay on repeat in my house. His lyrical honesty accompanied with lyrical confidence layered over various emotional beats was refreshing when I first heard them and they continue to soundtrack my days. 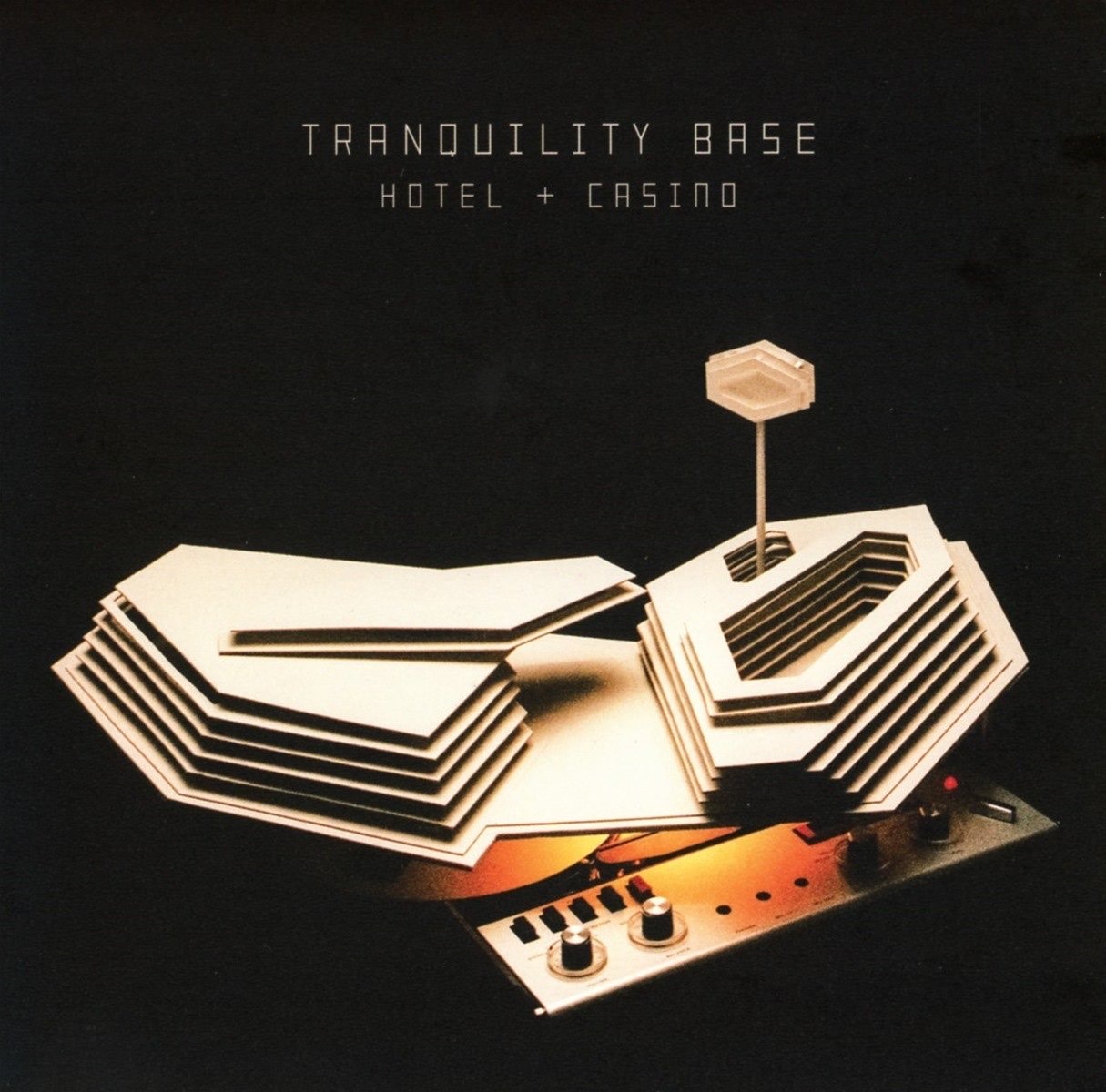 Arctic Monkeys’ Tranquility Base… Although this is not a hip-hop rock album, it hits harder than many attempts to create such a palette. The lyrics, the arrangements, the instrumentation and the cadence of the performances are all top-shelf. I was introduced to this album on a road trip with my son who had just downloaded it. It totally caught me by surprise, made the trip memorable and stayed in my playlist ever since. “Batphone” is one of the few modern rock songs I memorized from start to finish. 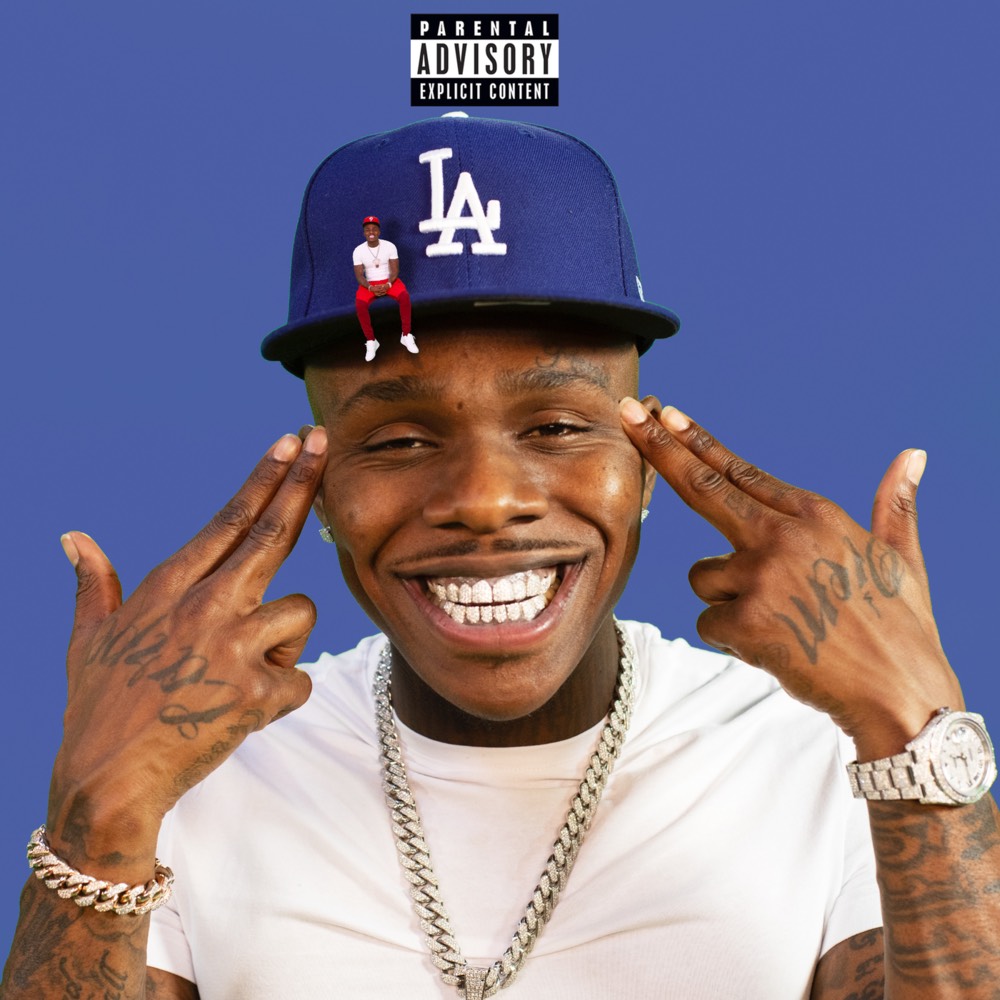 DaBaby’s Baby on Baby allowed me to continue appreciating what hip hop does for young men and their families. DaBaby vibe flow and production turns Saturday nights into an immediate club party no matter if you’re home or in your car.

RZA is hosting a live screening on Saturday night June 12 of Five Deadly Venoms on his live-commentary film platform 36 Cinema. Five Deadly Venoms was the first kung fu film RZA ever saw and he’s credited the film for introducing him to kung fu movies, which would become a lifelong passion. Buy tickets here.