Pop Smoke’s Second Posthumous Album to Be Released Next Month

The rapper’s legacy continues to live on 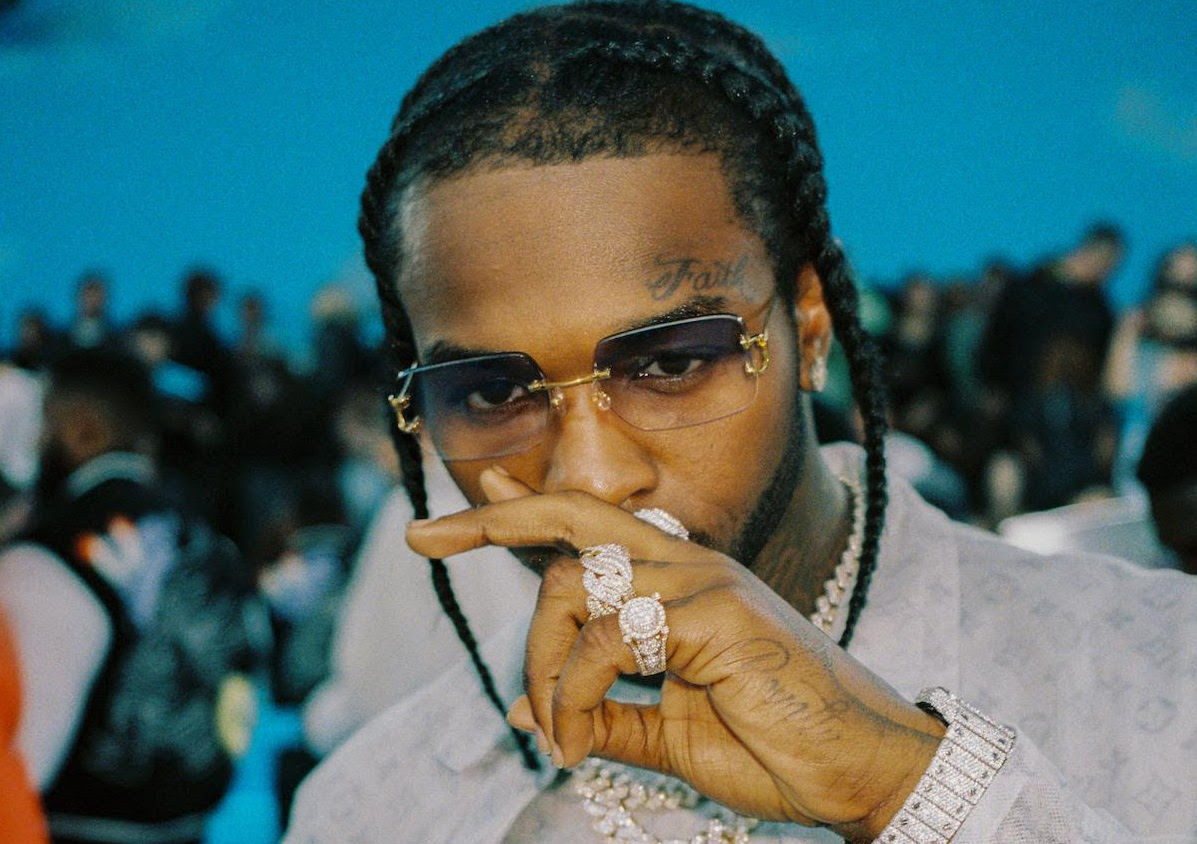 Victor Victor Worldwide/Republic Records announces a new 17-track album from the late rapper Pop Smoke, and is out on July 16. This will be the second posthumous album to be released by the recently deceased artist who died last year after he was shot at a home in the Hollywood Hills.

His first posthumous album, Shoot For The Stars Aim For The Moon, sold over 7 million copies.

Pop Smoke, named “Brooklyn Rap’s Homecoming King” by The New York Times, has amassed nearly 20 billion streams to date and his presence still looms large even after his death.

No other information about the content of the album has been divulged at this time.

It’s presently available for pre-save on Spotify and pre-add on Apple Music here. Watch a 30-second teaser trailer for the album below.