He paid the 11-year-old sensation a visit

In the past year or so, Nandi Bushell has captured the hearts and minds of both major rock stars and rock fans with her outstanding takes on classics. The 11-year-old though has a lot more to come, especially if her latest collaboration is to be released in the near future.

In an Instagram Story posted on Saturday, Bushell revealed that Arctic Monkeys drummer Matt Helders paid her a visit and that the two have a “jam” and “interview” on the way. What that means, who knows, but it should be noted that Bushell previously covered Arctic Monkeys’ “Brianstorm” last year. 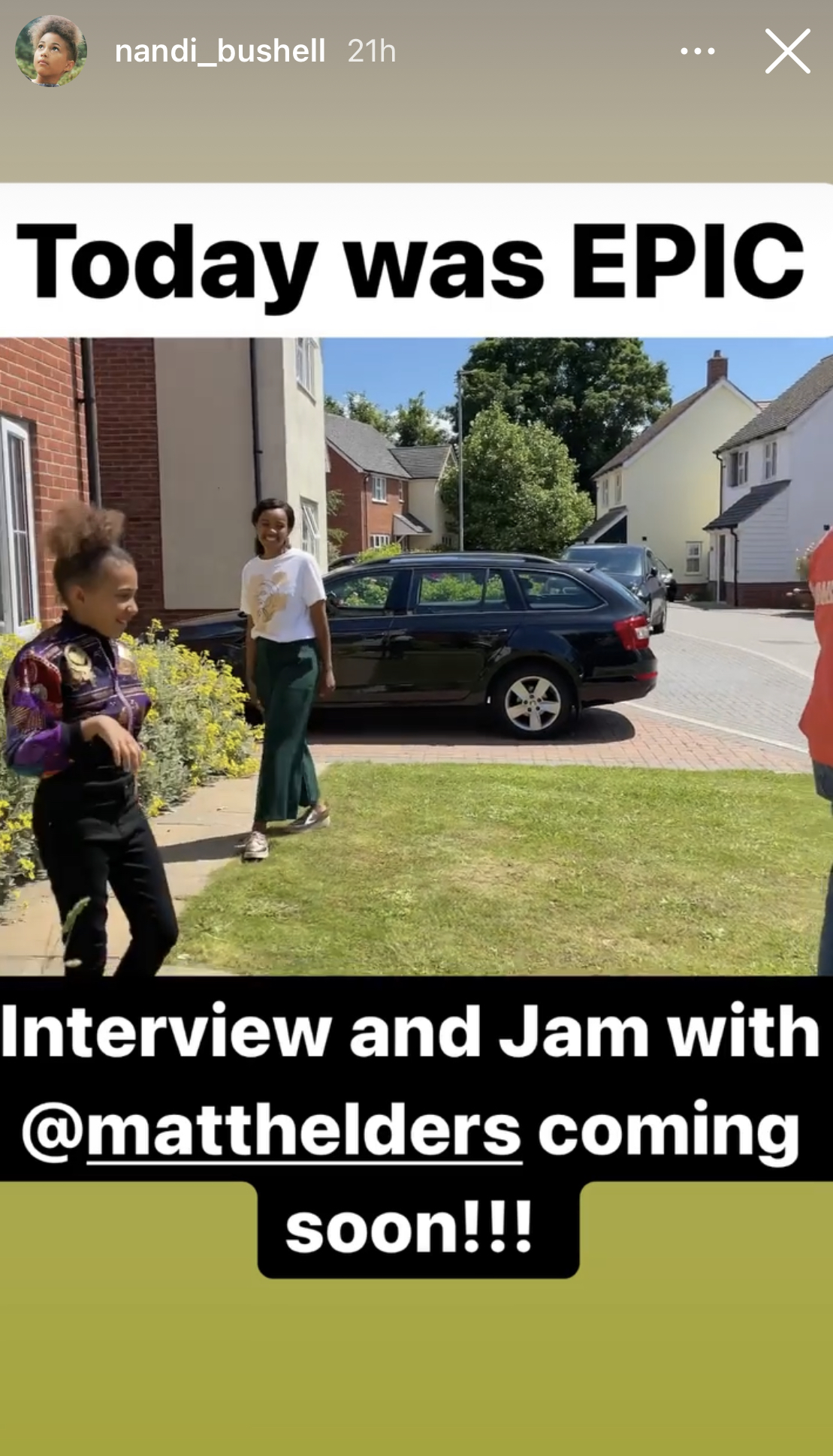 After a flurry of activity at the beginning of the year, Bushell has been quiet in recent weeks. However, she did post a cover of  Linkin Park’s “Numb,” which, of course, the band approved of. She also took on Slipknot’s “Duality” and earned praise from none other than Pixies for her version of “Where Is My Mind.”