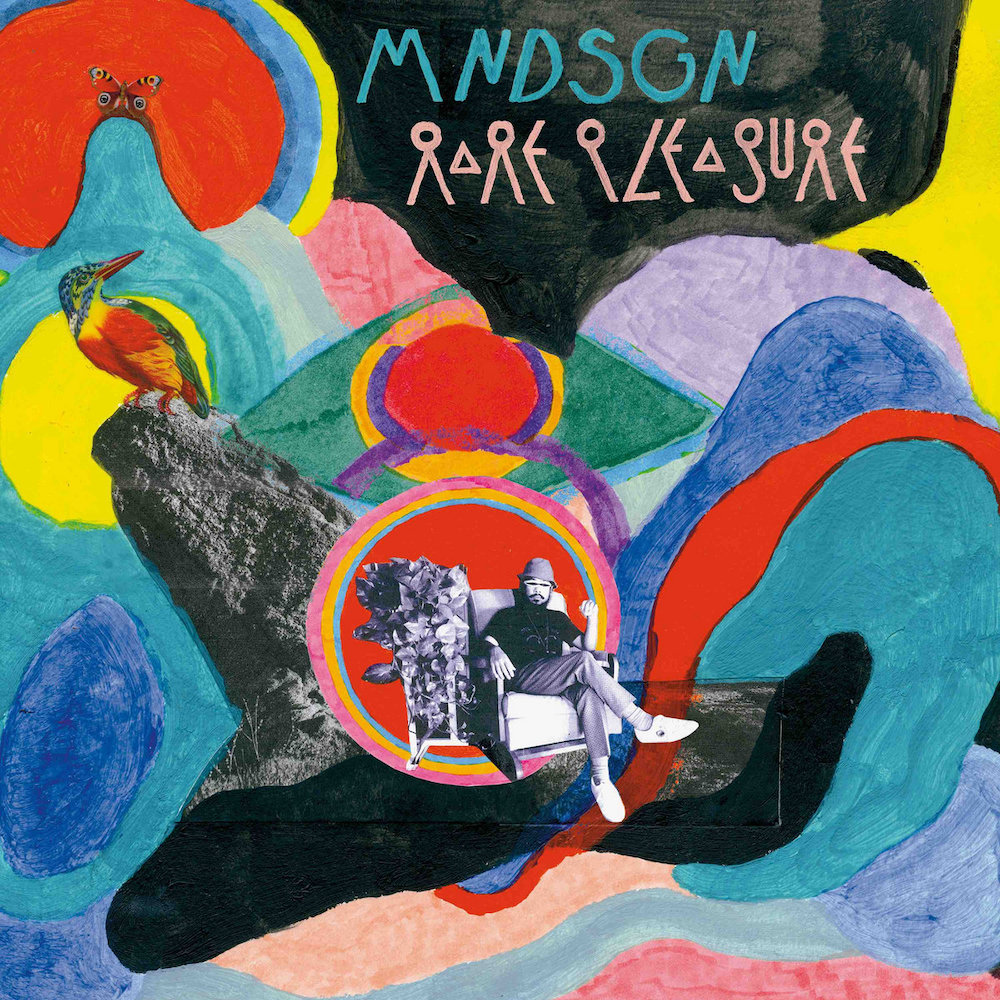 On Rare Pleasure, his third release for Stones Throw Records, Mndsgn evolves from his role as acclaimed beat-maker to focus on vocals, songwriting and arrangements. Complementing the album’s organic quality, its songs are warm gestures drawn from the producer’s personal life and reflected in lilting choruses, flurrying drums and glowing instrumentation. Littered with motifs and encouraging lyrics, the LP reaches for both a musical and spiritual wholeness.

Born in San Diego but raised in New Jersey, the producer found his way back to California after releasing beat tapes on Bandcamp as the group Klipmode (alongside Suzi Analogue, devonwho and eventual labelmate Knxweldge). Resettling in Los Angeles, Mndsgn released 2014’s Yawn Zen, his first on Stones Throw, and has since thrived artistically at the label commonly associated with MF DOOM, J Dilla and Madlib. Between his own work, drawing on everything from shoegaze to R&B, and collaborations with experimental hip-hop artists like Danny Brown, Pink Siifu and Tyler, the Creator, Mndsgn became one a vanguard of L.A.’s rising beat scene.

“Hope You’re Doin’ Better” is a song of simple encouragement. “Since the last time that we spoke on the phone, you’re stuck in cold weather,” he lilts hazily over staccato piano chords, in a quiet allusion to a loved one’s struggle with mental illness. “You know you got a friend whenever you need one,” he assures. “Pick up the phone.” This combination of languid instrumental grooves and gently empathetic lyrics characterize much of the LP. “Masque,” a similarly soothing cut, asks listeners to discard the (metaphorical) masks that obscure their honest selves.

Sensitive themes are coupled with recurring musical motifs that echo throughout the record, drawing from library music, soundtrack music made in the 1970s and ‘80s for radio, film and television. “Show Me The Truth ” is a key example, a cover of this jingle for Brazilian radio station Jovem Pan. The titular tracks, the first of which opens the project, are an album-wide exercise in this mode: Whether riding atop the expeditious drums of “Rare Pleasure IV” or set in the slow funk of “Rare Pleasure III,” the same melody shines through each iteration.

These personal and musical forces bring depth and texture to the album’s tracks. Together, they form a soundtrack to scenes of vulnerability (romantic intimacy in “Slowdance;” fear in “Colours of the Sunset;” self-care in “Medium Rare) confided by Mndsgn to the listener through his sensitive instrumental ear and cinematic storytelling approach.

On Rare Pleasure, Mndsgn makes all these moments precious. It is a monument to life’s basic delights, set to the unlikely score of TV show intros, radio jingles and phone calls on hold. 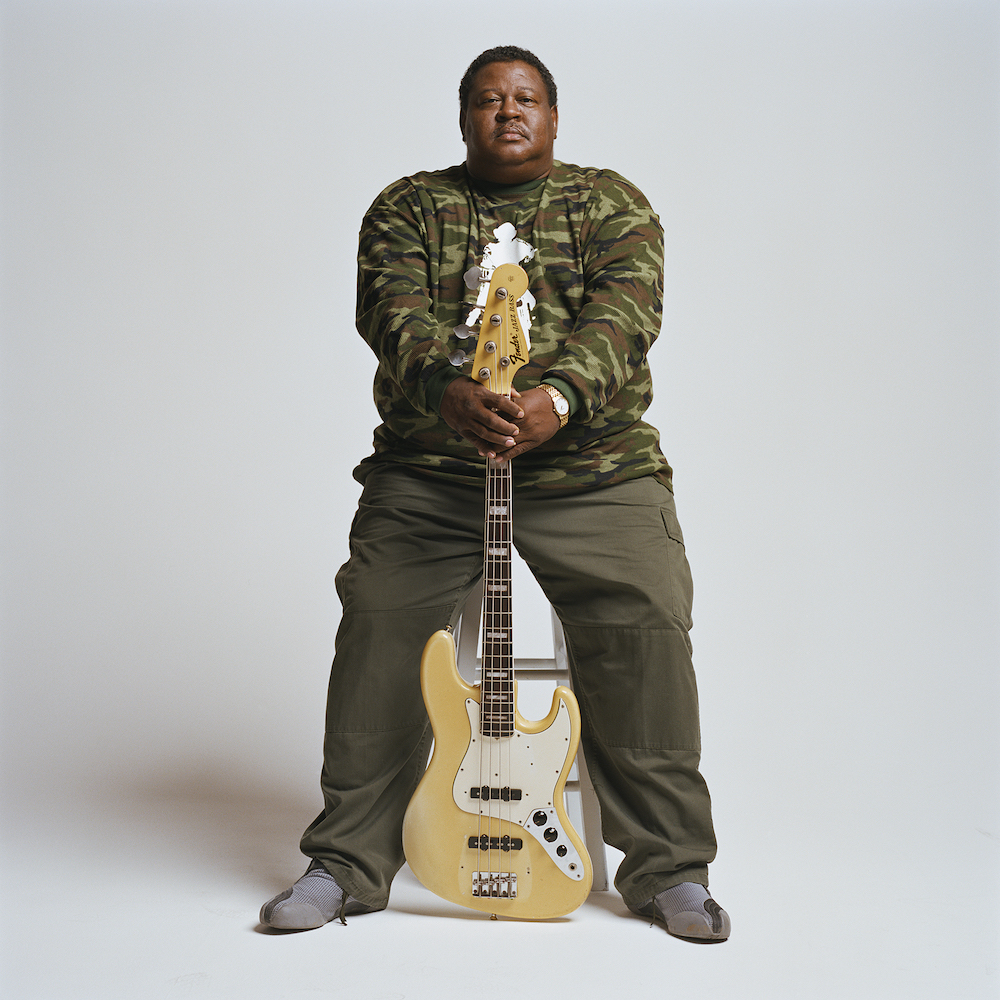