"Cold Water" will close out 'The Awesome Album' in August 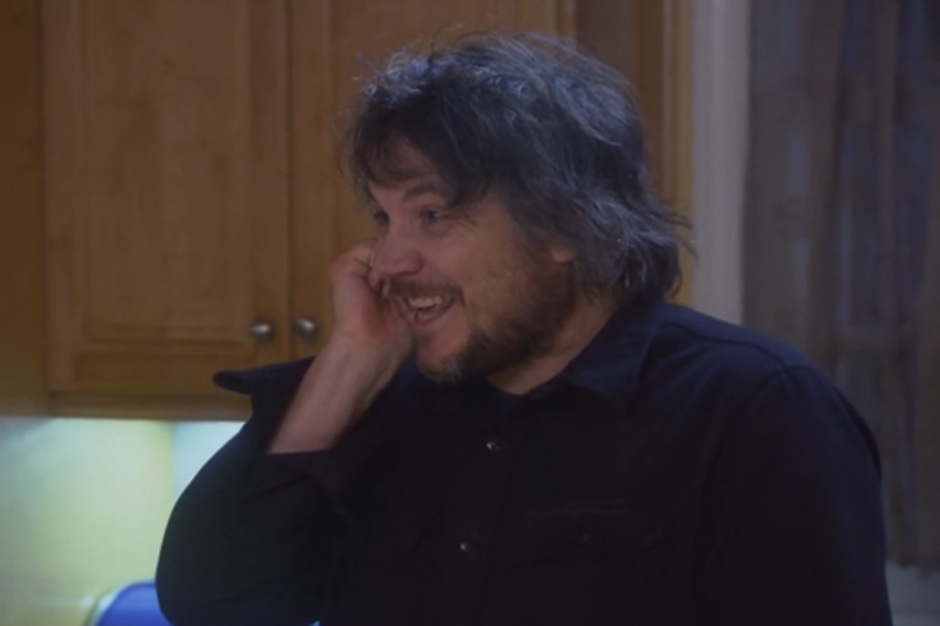 Even for the most diehard fans of Pawnee, Indiana’s thriving rock scene, it’s been quite some time since the world last heard from Scott Tanner, the enigmatic frontman of  one of the most popular bands in the city’s history, Land Ho! But today, the talented singer and guitarist who bears more than a passing resemblance to Wilco’s Jeff Tweedy re-emerged for the first time since the band’s reunion at 2014’s Pawnee/Eagleton Unity Concert with a brand new track, “Cold Water.”

Of course, some may remember the group from their brief appearances on the documentary series Parks and Recreation, which makes sense considering that the new track from Tanner will appear exclusively on Mouse Rat’s new album, The Awesome Album (Aug. 27 via Dualtone Music Group and Entertainment 720). But Andy Dwyer and the rest of Mouse Rat aren’t the only other Pawnee artists connected to “Cold Water,” as the track also features the equally mysterious (but possibly even more legendary) Duke Silver on saxophone.

The track is the fourth song shared from The Awesome Album, and the first not performed by Mouse Rat. The only other song on the album not performed by Dwyer and his band is another from Tanner (this time with Land Ho!), “Pickled Ginger.”