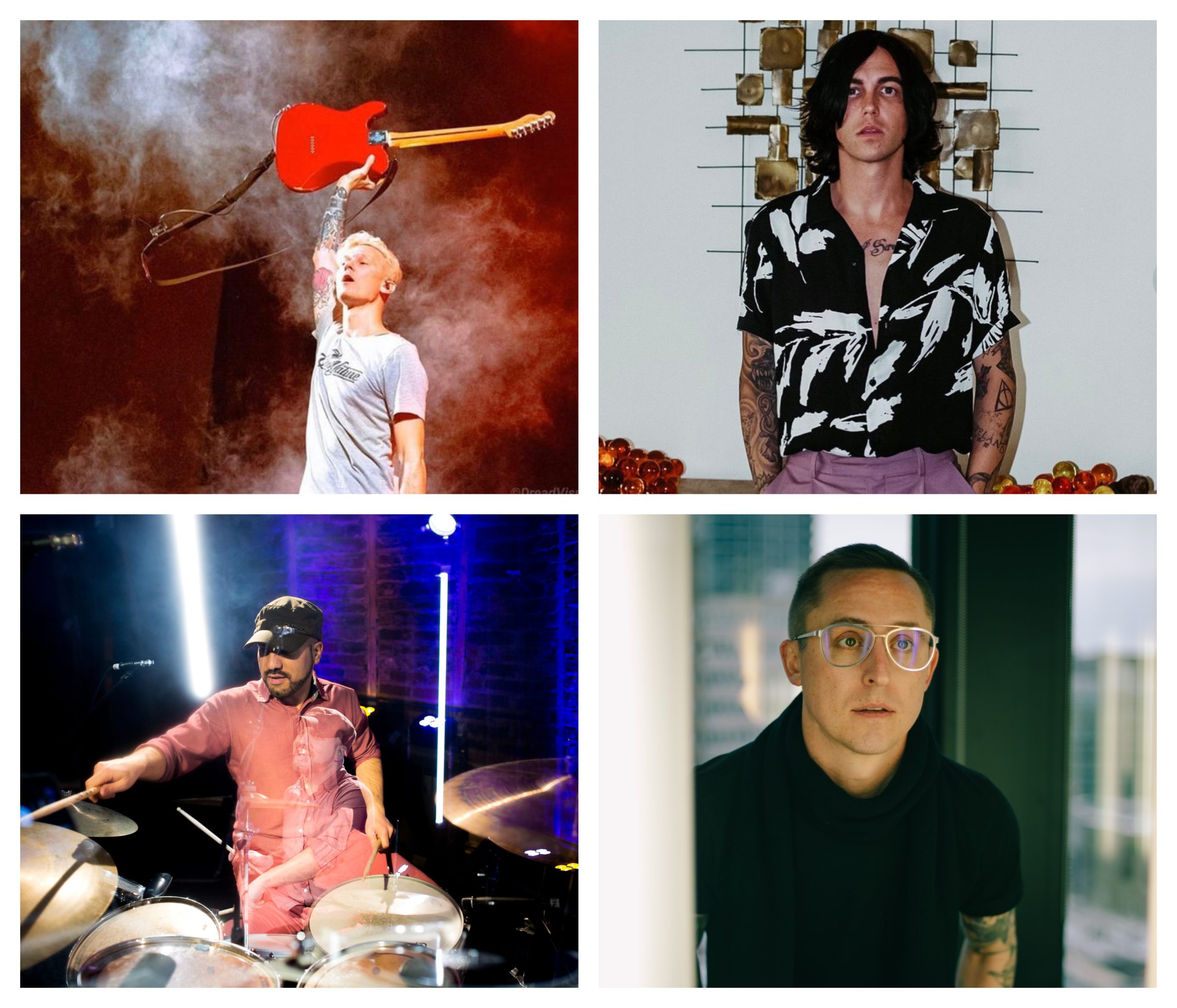 Pop-punk has always been for the kids, but for the kids? As in toddlers? Well, that’s an entirely different story. However, The First Rock Band on Mars is aiming to make music that rocks the little ‘uns.

The group includes Kellin Quinn (Sleeping With Sirens), Ryan Key (Yellowcard), Howi Spangler (Maryland Beach Rock), and musician and author James DiNanno, most of whom, you guessed it, have young kids. And what better way to introduce their offspring to the music their folks play than by performing it in a way that resonates for kids.

Since they’ve taken the path of making kids’ music — releasing a self-titled EP on June 11 — we asked the members of The First Rock Band on Mars to pick their favorite children’s songs and albums. Fellow parents, maybe you’ll get some tips to help calm, soothe and get your kids to enjoy music in a way that isn’t as played out as “Twinkle Twinkle Little Star” or “Baby Shark.” As you can see, their answers vary based on what their definition of “kid’s music” is. 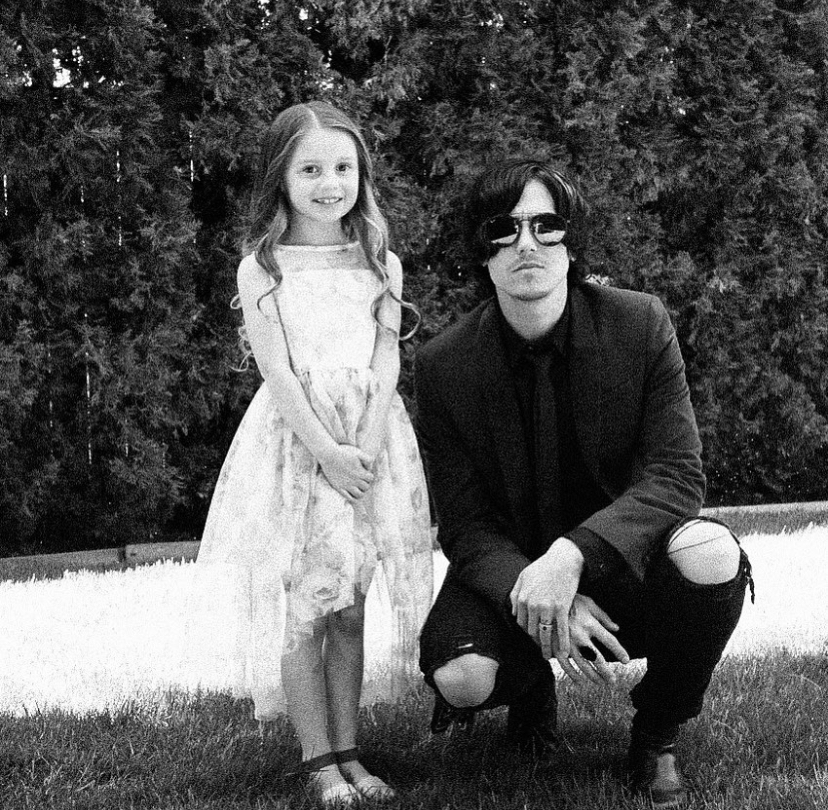 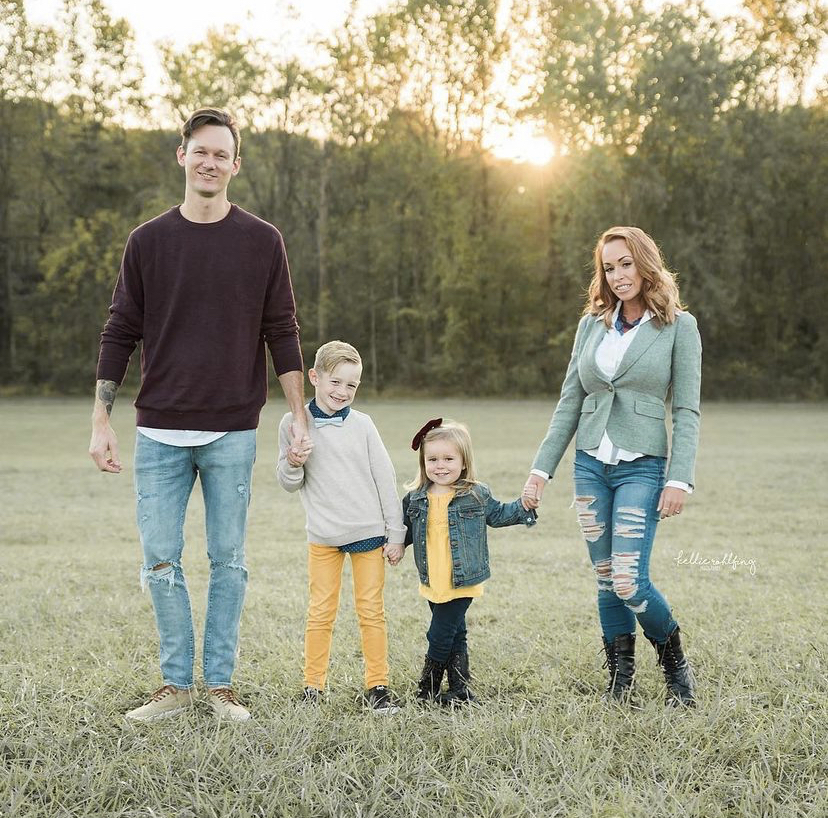 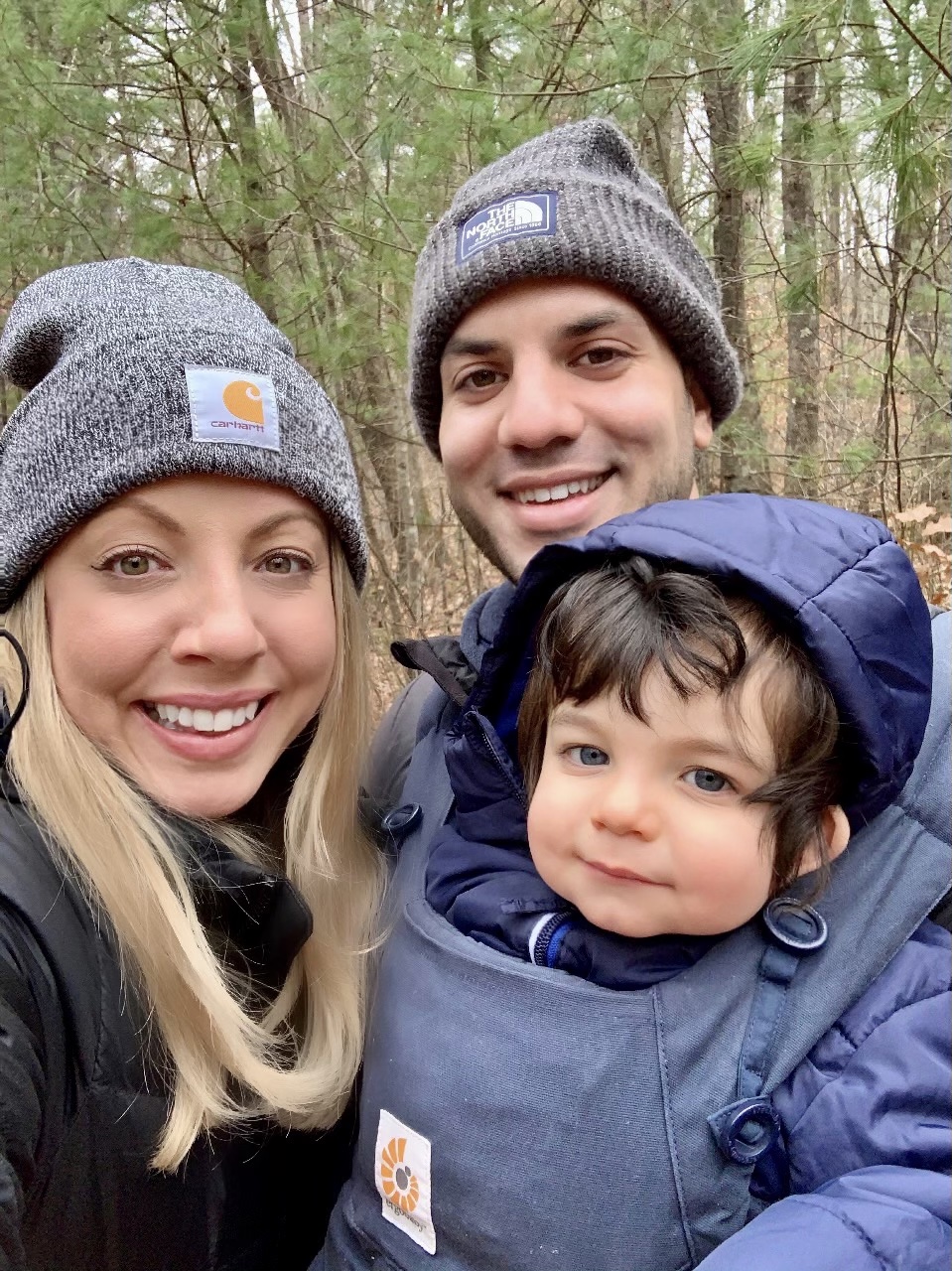