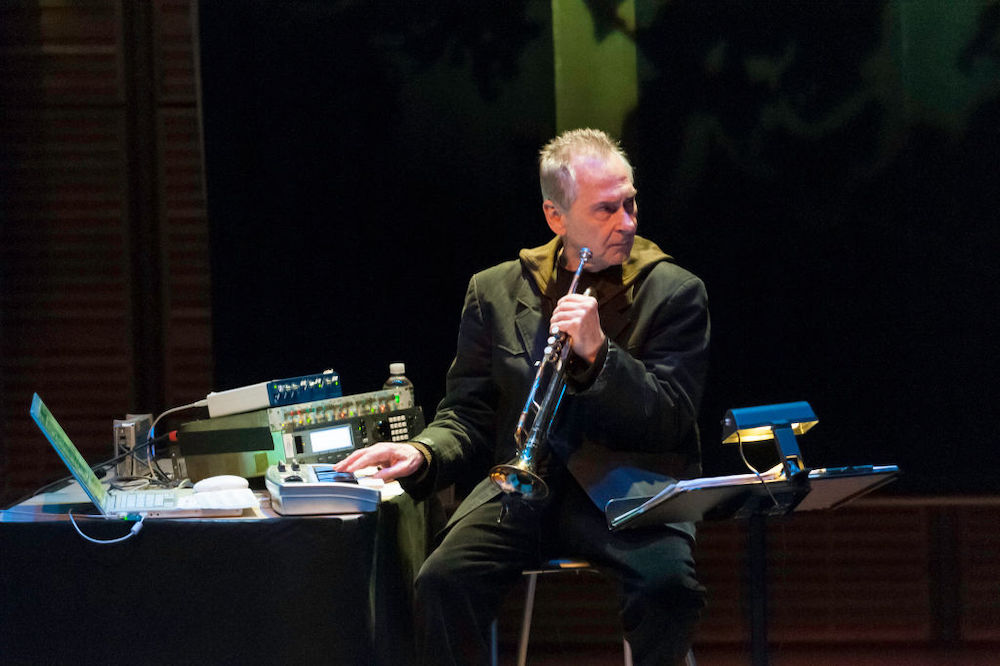 Jon Hassell, the influential composer and trumpet player who pioneered the “fourth world” has died at the age of 84. His family confirmed the news of his death in a statement on his social media platforms.

“After a little more than a year of fighting through health complications, Jon died peacefully in the early morning hours of natural causes,” Hassell’s family wrote. In April 2020, a GoFundMe page was set up to help the composer and, as his family said in the statement of his death, the donations “will allow the tremendous personal archive of his music, much unreleased, to be preserved and shared with the world for years to come.”

The Fourth World was described by Hassell as “a unified primitive/futuristic sound combining features of world ethnic styles with advanced electronic techniques,” which he also said was “metaclassical and metapop.”

Hassell’s influence spread wide and saw him work with the likes of Brian Eno, originally on the 1980 album Fourth World, Vol. 1: Possible Musics, before collaborating with the Talking Heads, Peter Gabriel, and Tears for Fears among many more.

At the time of the GoFundMe page’s launch, Eno said that “Jon is going through hard times now. I feel that many of us owe him a debt of gratitude.”

See the full statement from Hassell’s family below.