About two years after her mother passed away, Michelle Zauner was people-watching in the food court of a Korean supermarket in Philadelphia. She studied the people eating, wondering what their stories were and wondering if they cared about hers.

“I felt this real need to tell them and to show them. I think that’s very much the calling of an artist,” she tells SPIN over Zoom from her Brooklyn apartment. “You want so desperately to be understood by people that you have to create this world in which people must understand you on your own terms.”

She says she wrote her memoir, Crying in H Mart, in part to bridge this gulf. But paired with her latest musical release, Zauner’s writing does far more than that. As an author, she shows us how time has matured her grief into something more akin to joy. As a musician, she immerses us in the effervescent, always-changing environment of our own emotions.

Japanese Breakfast, Zauner’s musical alias, will release her third album on June 4, on the heels of her memoir’s publication in April. Both of these projects negotiate with grief: In Crying in H Mart, Zauner lays bare the story behind the passing of her mother. The album, Jubilee, explores the possibility of joy after tragedy.

If Crying in H Mart is the main course, Jubilee is the dessert. While her first two albums are immersed in melancholy and tragedy, Japanese Breakfast embraces joy with this latest project.

The contrast is most obvious in “Kokomo, IN,” a song about a boy from a small midwestern town whose girlfriend leaves him to study abroad in Australia. Zauner, who describes her love life as “very chill,” said she wanted to revisit the heightened emotions of adolescence.

“The song has all this heightened emotion that people want to have in music that I have all this anxiety about not being able to write anymore because I’m in this very secure place in my life,” she said. 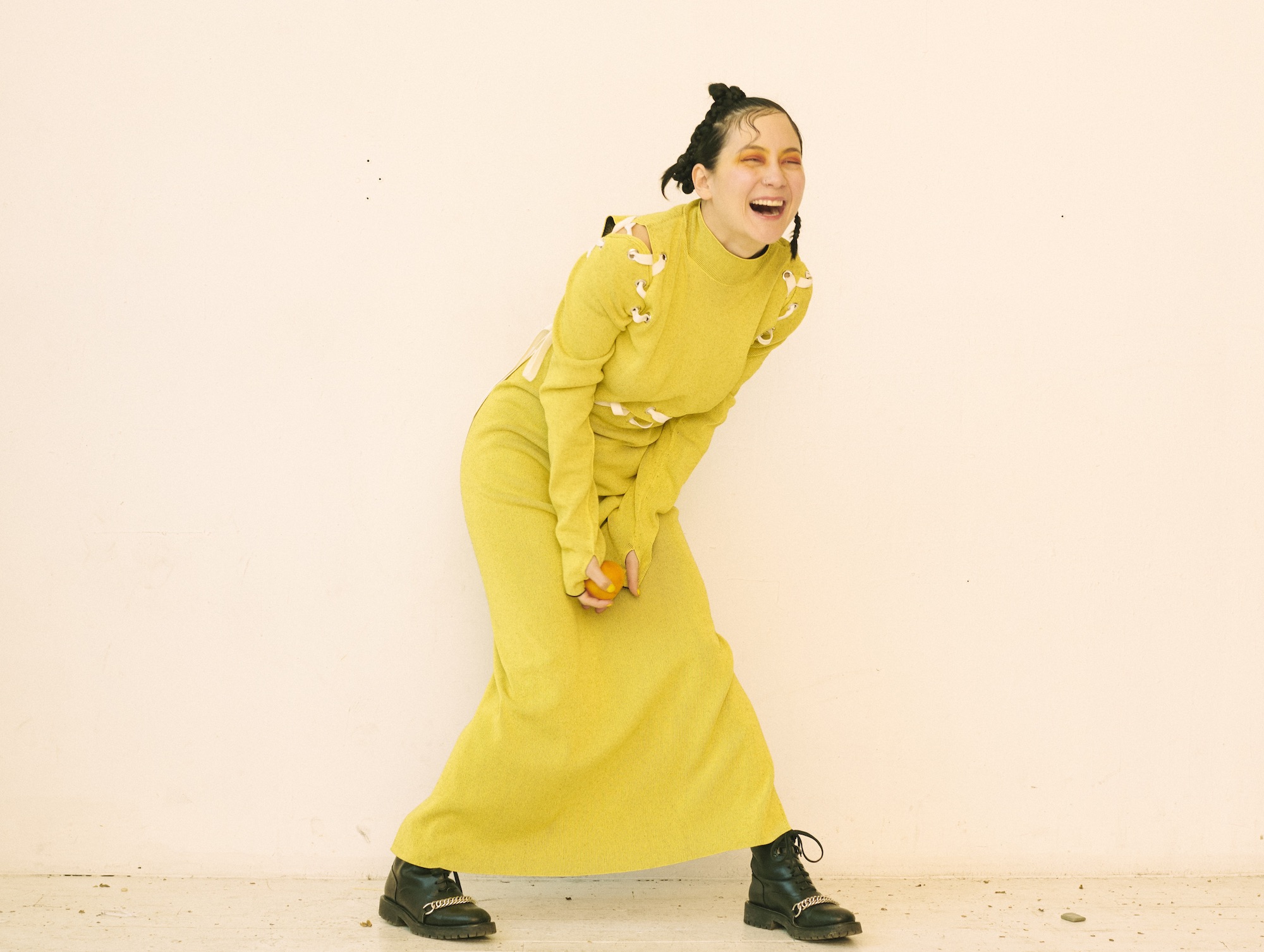 But beneath the youthful themes, are layers of musical complexity. Zauner said she envied the musicians she toured with for having formal training in music theory, so she enrolled in guitar lessons where she learned minor 4th chords by studying The Beatles. She said these lessons “unlocked” the sound behind “Kokomo, IN.”

“It has a very classic type of feel. It’s almost mathematically tampered with,” Zauner said. “Because it just sounded so classic, it needed to be this classic song about love and longing.”

Even Jubilee’s album cover, picturing bright yellow persimmons, contrasts against the darker, more melancholy palettes of Psychopomp (2016) and Soft Sounds From Another Planet (2017).

“I liked the metaphor of this bitter hard fruit that’s hung up on display, and in its environment and time matures it into something that’s very palatable and sweet,” Zauner said. “And I felt like that fit very well into my narrative as someone who’s written almost exclusively about grief and suffering, sort of letting time and my environment make me sweeter.”

So much of Korean cuisine, especially its fermented staples, use time as an ingredient. Cabbage, salt and pepper powder if left buried in a clay jar over a frosty Korean winter will develop flavors unattainable without the passage of time.

Even in South Korea, not many home cooks use this traditional way of fermenting kimchi. Now we use kimchi refrigerators that replicate the ideal temperature and humidity for fermentation.

In the climax of Crying in H Mart, months after her mother’s death, Zauner finds her mother’s old kimchi fridge that she had forgotten to cleanout. She opens the compartments to find old family photos in the place of fermented vegetables. In rifling through these memories, she rediscovers her mother.

“The memories I had stored, I could not let fester,” Zauner writes. “They were moments to be tended. The culture we shared was active, effervescent in my gut and in my genes, and I had to seize it, foster it so it did not die in me.”

So rarely does real-life present us with such pungent metaphors. For me, this moment was the catalyst to the chemistry between Crying in H Mart and Jubilee. Like the timely opening of a jar or ripe kimchi, Zauner finds these photos in the kimchi fridge at the exact right moment.

And perhaps the joyful sound of Jubilee isn’t so much in contrast to the melancholy of her early work, but the sonic embodiment of past sadness fully ripened. She drew my attention to the last line of the album’s final track, “Posing in Cars”:

Fermentation isn’t just about developing flavors. It’s about preservation. And maybe that’s what this chapter of Zauner’s career represents: Not a victory over past tragedies, but a chance to preserve the love that made such profound grief possible.

“This is what I could create during this period of time in my life, and at this age and with this skill set,” Zauner said. “Hopefully the lessons I’ve learned with this book and Jubilee will culminate in the next project.”