It will be titled 'If I Can’t Have Love, I Want Power' 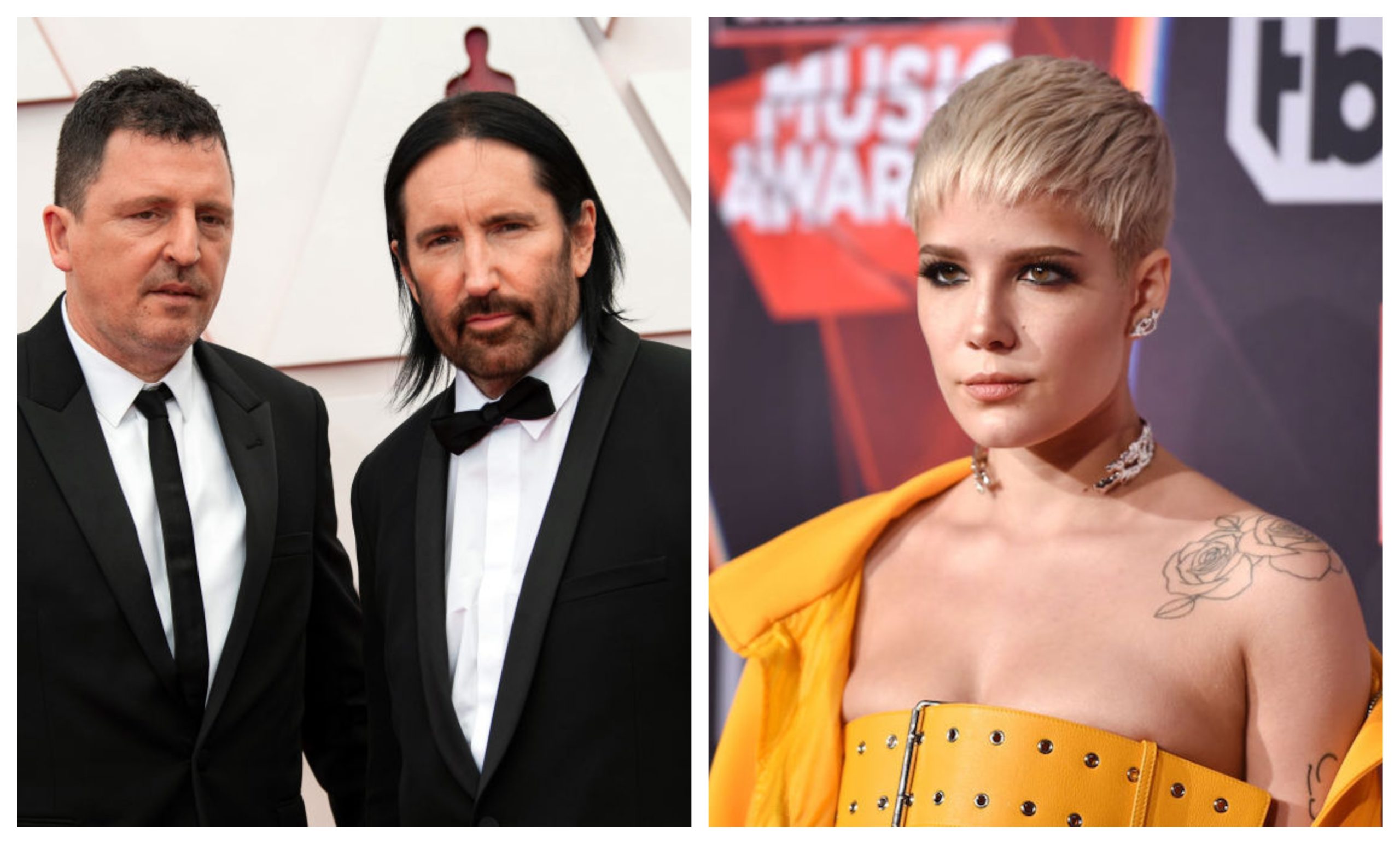 A year and a half after the release of her third album, Manic, Halsey dropped a big bombshell — and it’s not just that her fourth album is on the way.

The pop star’s upcoming collection will be produced by none other than Nine Inch Nails’ Trent Reznor and Atticus Ross, aka the reigning Best Original Score Oscar winners (along with Jon Baptiste) for their work on Soul.

There isn’t yet a date for release for the LP, but it does have a title: If I Can’t Have Love, I Want Power.

Billboards for the release popped up in select cities on Monday morning, and Halsey herself shared the news on Instagram along with a snippet of a song, available below.

As you can hear in the clip, whatever song that may be sounds dark, menacing and cinematic — exactly what you’d expect from a Reznor/Ross production.

The rest of 2021 is shaping up to be a big year for Halsey. Earlier this year, she shared that she’s pregnant with her first child, and now there’s obviously new music on the way.