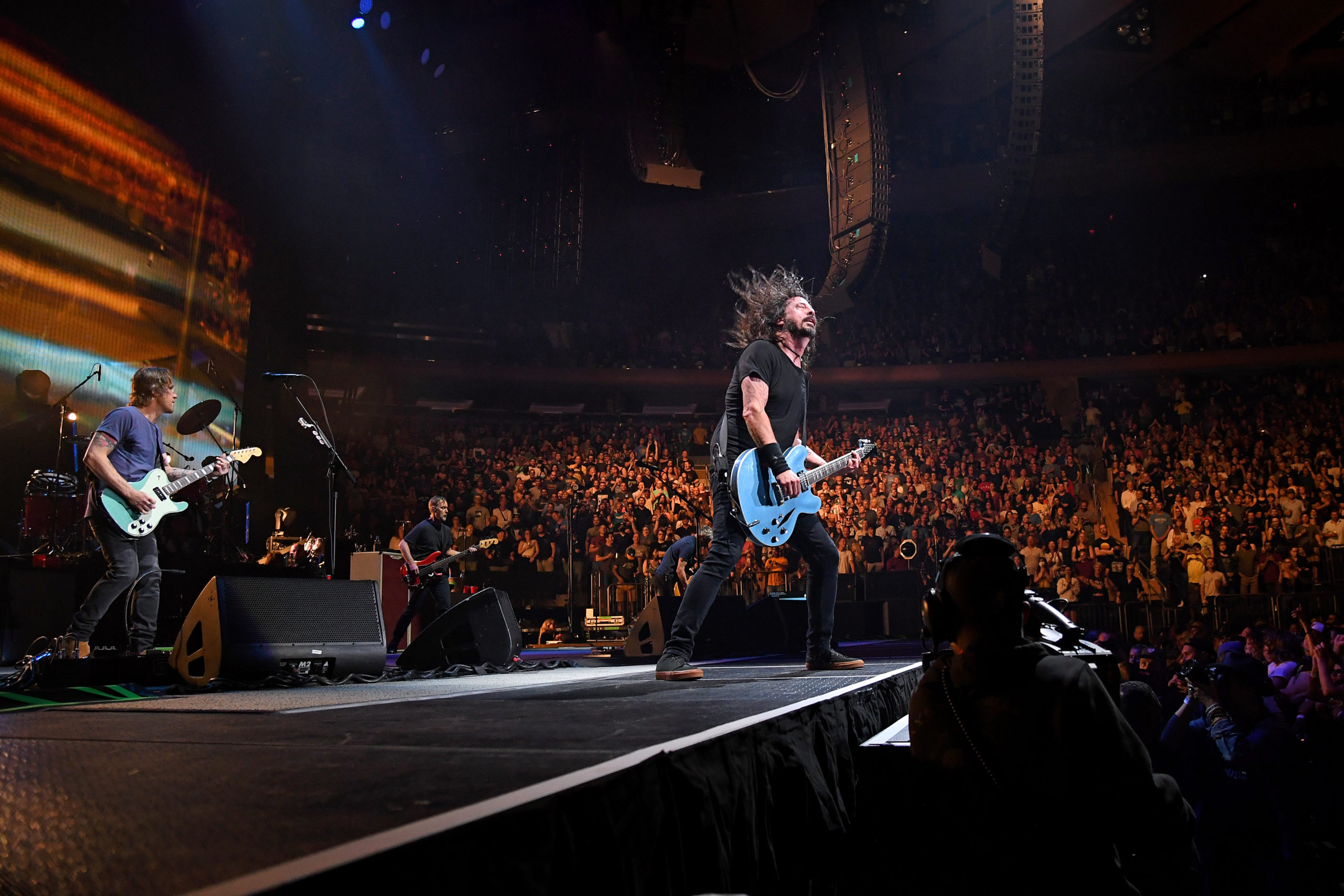 Two days after reopening full-scale live music in New York City, the Foo Fighters are going to do the same thing in their home of Los Angeles.

Dave Grohl and company will be performing at the Forum in Inglewood on Saturday, July 17, the first full-capacity indoor show in the area. Coincidentally, the show takes place on the same day that the band’s Bee Gees tribute album is released.

If it’s anything like their tiny club show in suburban Los Angeles in Agoura Hills (about an hour or so away from the Forum without traffic) and at Madison Square Garden, it will probably be pretty eventful. And that’s not to mention the anti-vax protesters who picketed outside of both shows.

If you remember, Dave Chappelle joined the band for a version of Radiohead’s “Creep,” which surprised most everyone in attendance. Both sets included a Queen cover sang by Taylor Hawkins.

You can read our review of the Foos’ latest album, Medicine at Midnight, here and can check out our recap of what went down at MSG here. This is the launch of the band’s 26th-anniversary tour, which was supposed to be a 25th-anniversary tour last year before the pandemic thwarted those plans.