Bruce Springsteen to Return to Broadway for Limited Run This Summer

The initial run lasted over a year, from October 2017 through December 2018 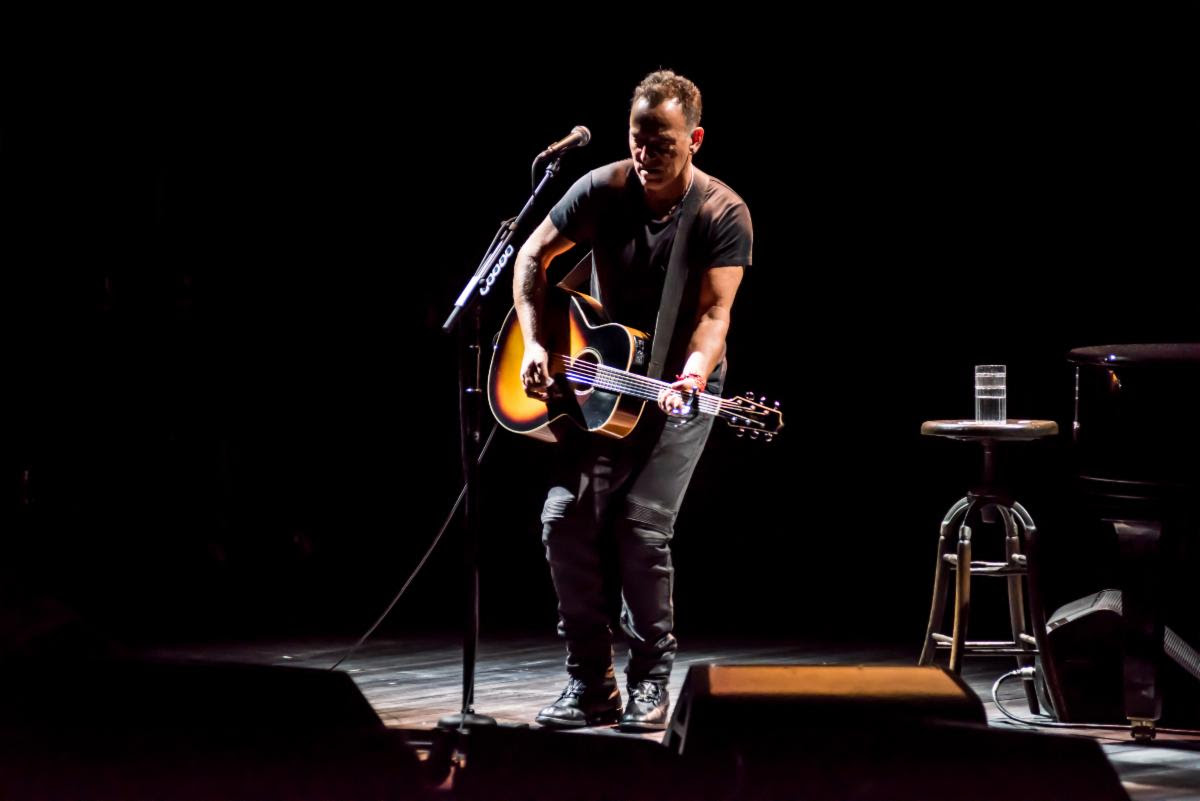 The Boss is back…on Broadway.

A few years after completing his run performing Springsteen on Broadway, Bruce Springsteen is bringing back his Tony-winning show to New York City for a limited-time engagement at Jujamcyn’s St. James Theatre on W. 44th St..

The run will take place beginning on Saturday, June 26 and will run for most of the summer before wrapping up on Sept. 4.

“I loved doing Springsteen on Broadway and I’m thrilled to have been asked to reprise the show as part of the reopening of Broadway,” Springsteen said in a statement.

According to a release, proceeds from Opening Night will go to a number of charities in the New York and New Jersey area.

Tickets for the shows go on sale on June 10 at 12 pm EST and you can grab them here.