She wants the conservatorship to end 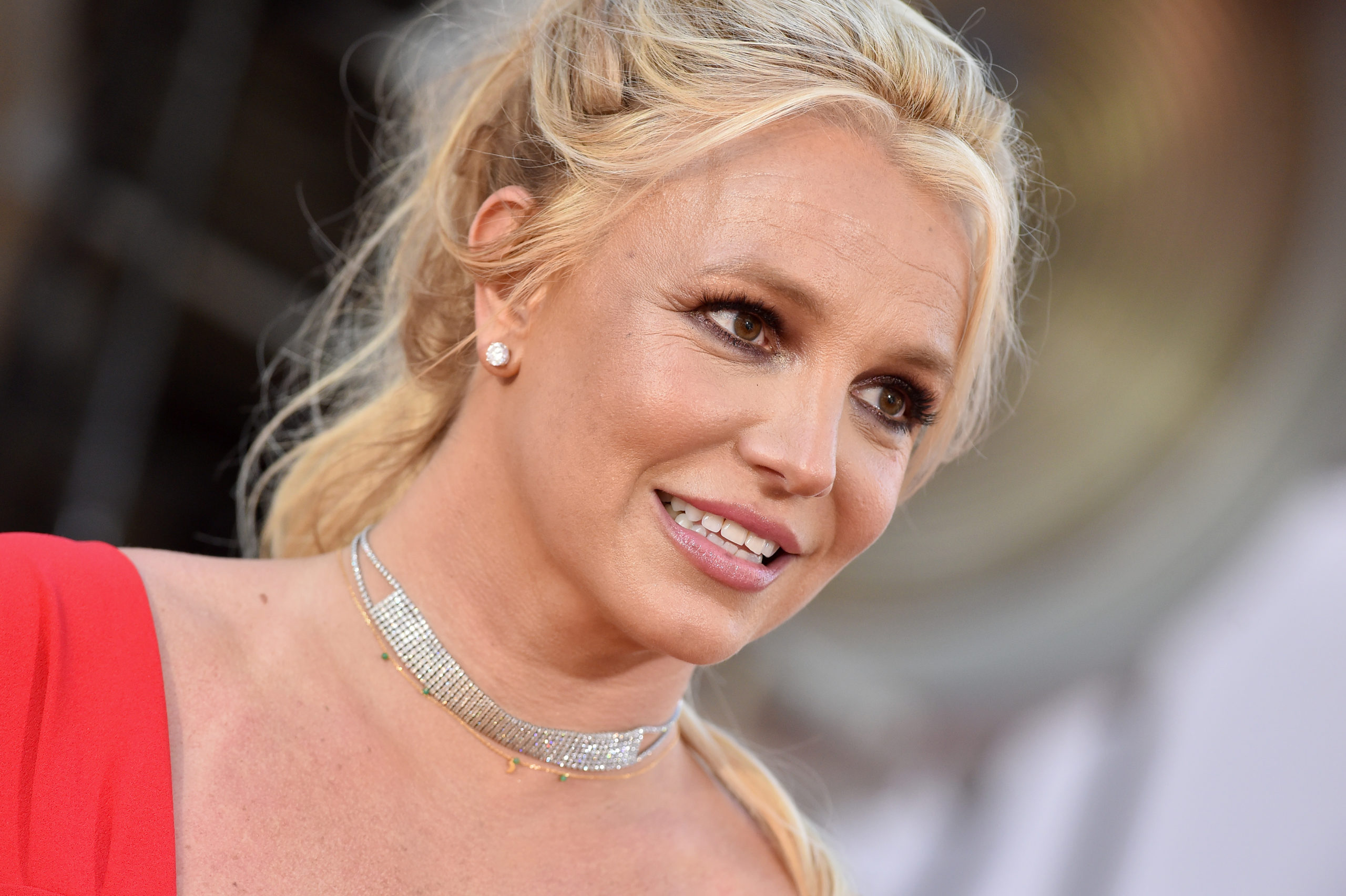 In a fiery virtual hearing, Britney Spears hit back at the conservatorship that has encompassed her life for the past 13 years, demanding that her father, Jamie Spears, be removed from it and that it end altogether.

“I’ve been in denial. I’ve been in shock. I am traumatized. I just want my life back,” Spears said to Los Angeles Superior Court Judge Brenda Penny during the Zoom call, according to The New York Times. “I want to end the conservatorship without having to be evaluated. I shouldn’t be in a conservatorship if I can work. The laws need to change. I truly believe this conservatorship is abusive.”

“My dad and anyone involved in this conservatorship, including my management … they should be in jail,” she continued. “I truly believe this conservatorship is abusive. I don’t feel like I can live a full life. In the meantime, I want this therapist to come to my home, I’m not willing to go to Westlake… They set me up by sending me to the most exposed places. I need your help.”

Spears also detailed that she wants to get married and have a baby with her current boyfriend Sam Asghari. However, she said she has a IUD against her will and can’t see a doctor to get it removed.

“I am not happy, I can’t sleep. I’m so angry, it’s insane. And I’m depressed,” The Independent reported in its live coverage of the hearing. “The last time I spoke to you [the judge] … made me feel like I was dead. I am telling you again because I am not lying … so maybe you can understand the depth and the degree and the damages … I deserve changes.” She also said that her Instagram posts, which have been under scrutiny since the release of the Framing Britney Spears documentary earlier this year, weren’t how she truly feels.

Spears was first put under the conservatorship in 2008. In April, she said she wanted to speak on her own behalf at a hearing.