It's the song that most encompasses the album's vibe, Van Halen says 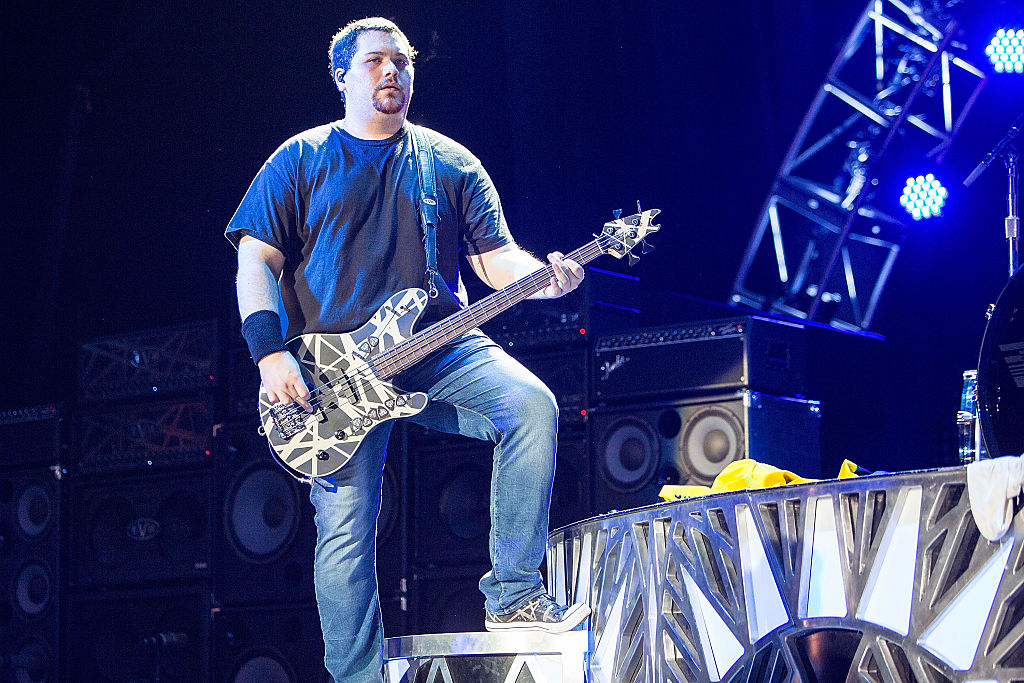 Giving fans a sixth (!) song ahead of the release of Mammoth WVH, Wolfgang Van Halen has shared the tune “Mammoth” ahead of the album’s June 11 release date. Fans who pre-order the record digitally will get an instant download of the song along with the previously released “Distance,” “You’re To Blame,” “Don’t Back Down,” “Think It Over” and “Feel.”

Van Halen describes “Mammoth” as the song that encompasses the overall vibe of the debut album. The song is a driving rock track with lyrics that include: “Hey you. Anything is possible. You’re not the only one. Yeah. Let ‘em think you’re unremarkable and prove them wrong.”

A lyric video featuring classic black & white footage of people watching TV as the lyrics roll on screen can be seen below.

While Wolfgang was known for playing with Van Halen and other bands, Mammoth WVH marks the first work under his own identity. Wolfgang wrote all the songs and handles all of the instrumentation and vocals for the debut album,

Mammoth WVH has select touring appearances in Texas, Minnesota, Kentucky, and California currently on sale with more to be announced soon.