It's from her soon-to-be-released fifth album 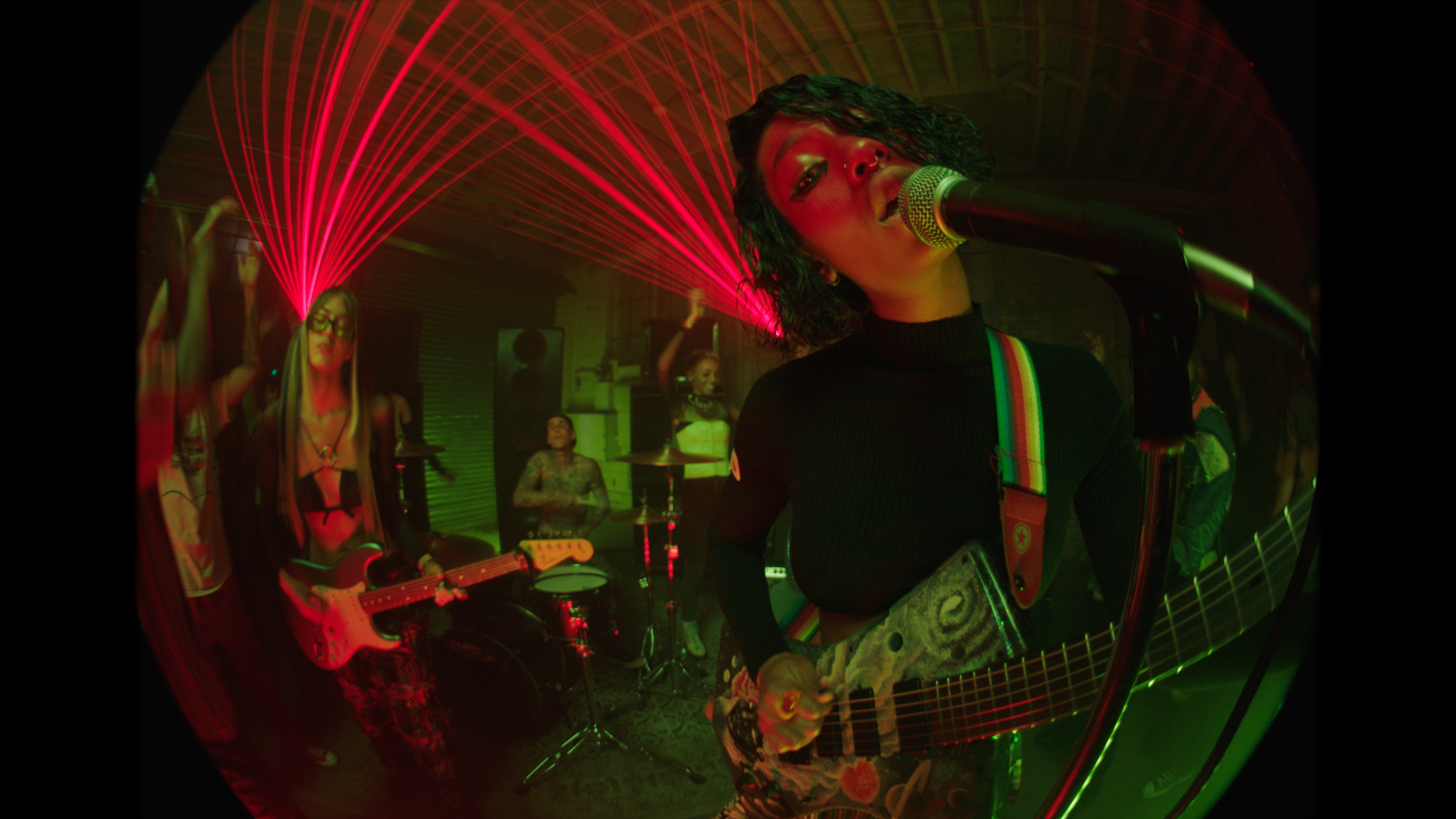 Nearly 11 years after the release her smash single, “Whip My Hair,” Willow Smith has continued to cultivate her sound. Despite changing her sound up several times after “Whip My Hair, including on acoustic-pop songs like “Time Machine,” Smith went the pop-punk route with her latest single “transparentsoul,” which features Blink-182 drummer Travis Barker.

Smith pulled influences from Avril Lavigne, My Chemical Romance, and Paramore while recording this piece. The track is intense and filled with energy, as Willow takes an “in your face” approach with her vocals. This energy can not only be heard on “transparentsoul,” but also seen in her performance visual, which shows Willow toting an all-black guitar, slamming the floor, and looking deeply into the camera.

“I’m so happy that I got to bring these two parts of myself together, this spiritual part of myself into this pop punk angsty world that I wanted to create for the video… I’m so honored and excited for you guys to see it,” Smith told SPIN in a statement.