'Racist, Sexist Boy' is already the song of the summer 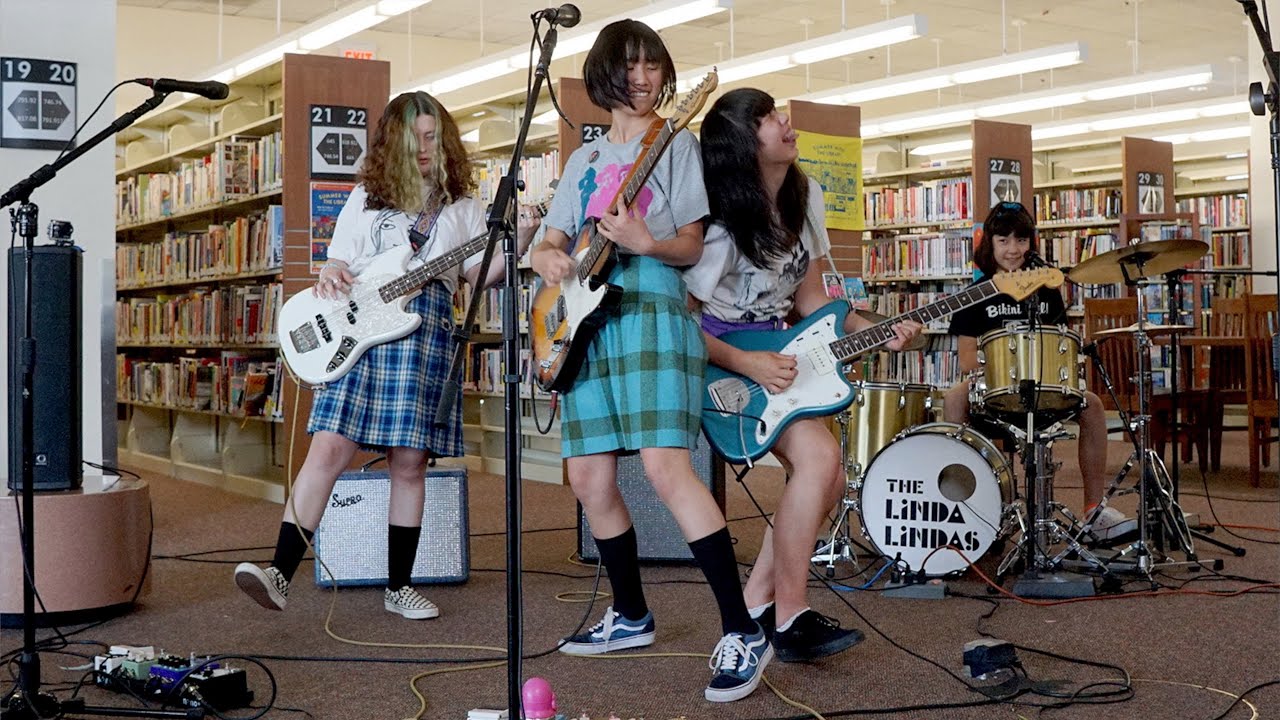 Yesterday, you probably saw a video of some teenage girls rocking out in a library, singing their instant hit single “Racist, Sexist Boy” about… well… a racist, sexist boy.

Said video of the Linda Lindas got tweeted, shared, posted, and distributed in every other possible way on the internet by everyone from comedians to journalists to musicians to the L.A. Public Library (which hosted the performance for the AAPI Heritage Month edition of “TEENtastic Tuesdays”), and it’s getting some support from noteworthy rockers like Tom Morello and Thurston Moore.

Morello tweeted out the library’s Instagram post with the caption “Song of the day!” while Moore put it up on his Instagram, saying “Racist, Sexist Boy by the Linda Lindas. Song of 2021 so far…by far! Total inspiration is ageless.” It’s pretty high praise from two major rock legends.

Of course, the performance itself actually happened earlier this month (May 4, to be exact), and included covers of bands like Bikini Kill and the Muffs as well, but it didn’t take off until the clip of “Racist, Sexist Boy” was shared yesterday.

The video of the song now appears on the YouTube channel of Epitaph Records, so it would seem that their signing may be imminent despite nothing official being confirmed as of yet. Check it out below.