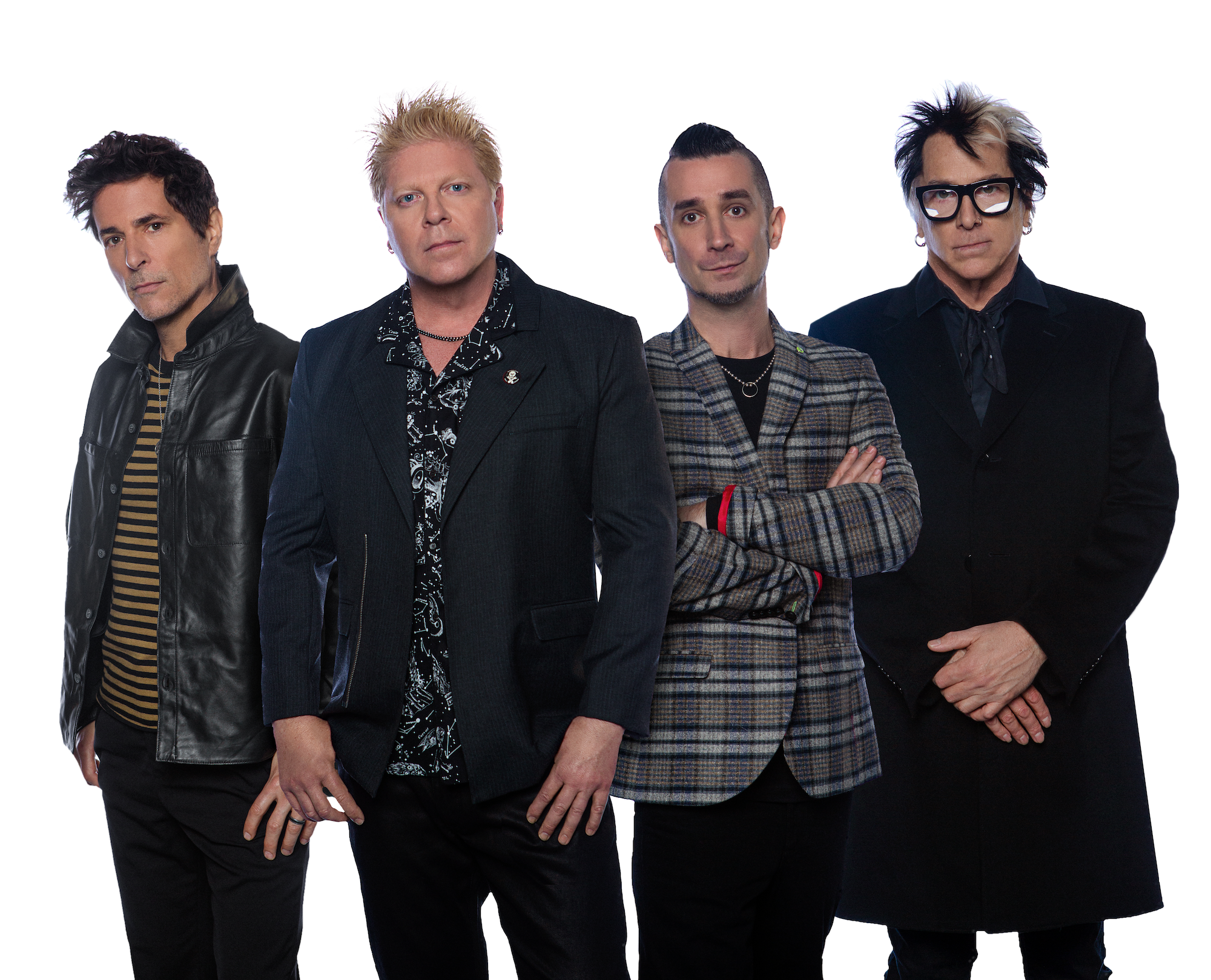 Punk rock stalwarts The Offspring took a very tongue-in-cheek approach creating a video for their song “We Never Have Sex Anymore,” off their latest album Let The Bad Times Roll.

Known for their offbeat humor, in this case, the Offspring brought along chimpanzees, pole dancers, and of course, in an unlikely feature, Full House actor John Stamos for their latest video.

Watch the “We Never Have Sex Anymore” music video below.

Let The Bad Times Roll is the SoCal band’s tenth studio album. Much of the album jokes about hardships and “bad times” which can range from topics like the global pandemic or, as the latest single makes clear, not having sex anymore. While The Offspring didn’t intend for the album to align with political or civil issues, the timing was just too perfect to deny.

In an interview with SPIN, frontman Dexter Holland states that “the title picks a simple way to sum up the world’s harrowing survival of 2020’s hellscape by giving it a playful middle finger.”

The album, which marked the band’s first in almost a decade, was released April 16 via Concord Records.