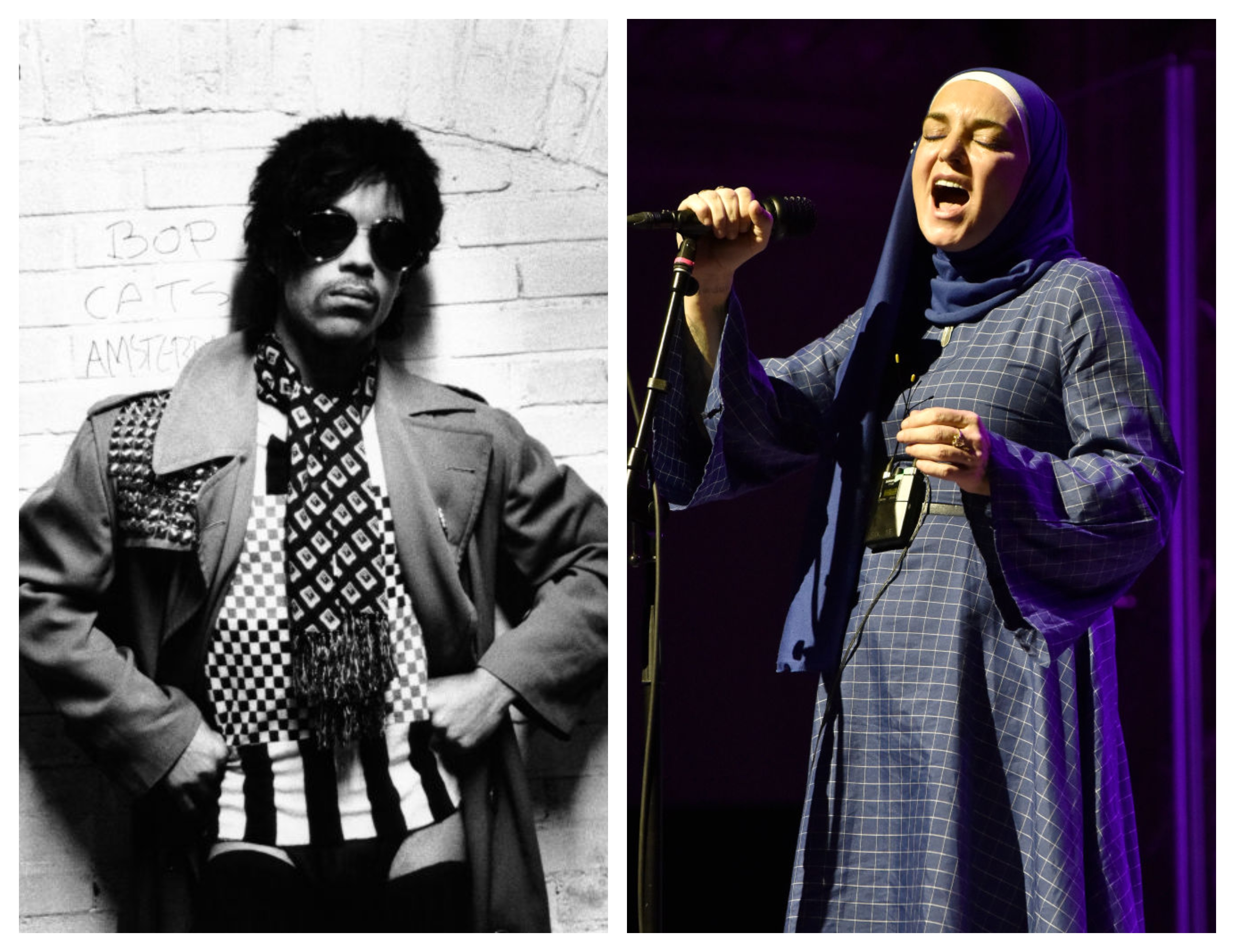 Sinead O’Connor and Prince had a checkered history despite the latter penning the former’s biggest hit, at least according to O’Connor. Some time ago, O’Connor alluded to some problematic behavior, said that they didn’t get along, and promised that she’d reveal all in her memoir that was years in the making.

Now, in a New York Times profile, O’Connor accuses Prince of terrorizing her. After “Nothing Compares 2 U” became a runaway hit, O’Connor says that Prince invited her up to the Hollywood mansion where he was living at the time and proceeded to rip her for swearing in interviews and forced his butler to serve her soup even though she didn’t want it. But the most disturbing accusation, according to the Times, is when Prince “sweetly suggested a pillow fight, only to thump her with something hard he’d slipped into his pillowcase. When she escaped on foot in the middle of the night, she writes, he stalked her with his car, leapt out and chased her around the highway.”

“You’ve got to be crazy to be a musician,” O’Connor said. “But there’s a difference between being crazy and being a violent abuser of women.” She furthers by saying she considers “Nothing Compares 2 U” to be her song. In the past, O’Connor accused Prince of using drugs regularly and was violent with women who were close to him.

Additional stories to emerge from the piece include her response to the SNL backlash from when she ripped up a photo of the Pope during the show, something we discussed with her in an interview last year.

O’Connor’s memoir, Rememberings, is out on June 1.