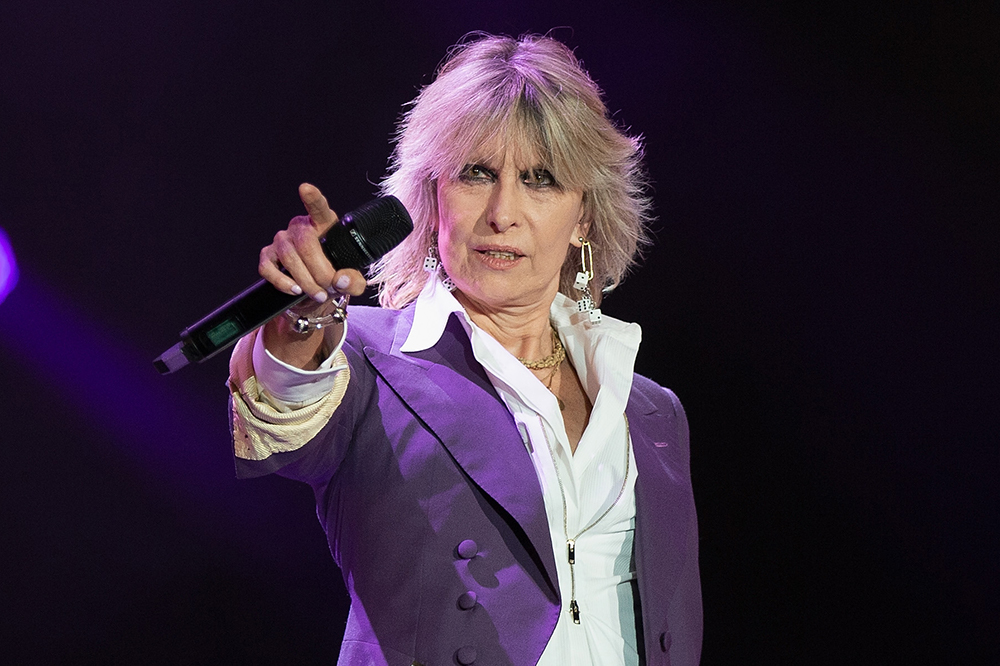 Pretenders frontwoman Chrissie Hynde will release Standing In The Doorway: Chrissie Hynde Sings Bob Dylan on May 21, which happens to be a few days before Bob Dylan turns 80. The nine-song covers set will include interpretations of such Dylan songs as “You’re a Big Girl Now,” “Love Minus Zero / No Limit,” “Don’t Fall Apart on Me Tonight,” and “Every Grain of Sand.”

The tracks were recorded last year during lockdown by Hynde and her Pretenders bandmate James Walbourne. The album, believe it or not, almost exclusively was created via text message (modern technology!), with Walbourne recording an initial musical idea on his cell phone before shooting it over to Hynde so she could add her vocals.

“A few weeks into lockdown last year, James sent me the new Dylan track, ‘Murder Most Foul.’” Hynde said in a statement. “Listening to that song completely changed everything for me. I was lifted out of this morose mood that I’d been in. I remember where I was sitting the day that Kennedy was shot – every reference in the song. Whatever Bob does, he still manages somewhere in there to make you laugh because as much as anything, he’s a comedian. He’s always funny and always has something to say. I called James and said, ‘Let’s do some Dylan covers,’ and that’s what started this whole thing.”

The new versions were then mixed by Tchad Blake (The Black Keys, Fiona Apple).