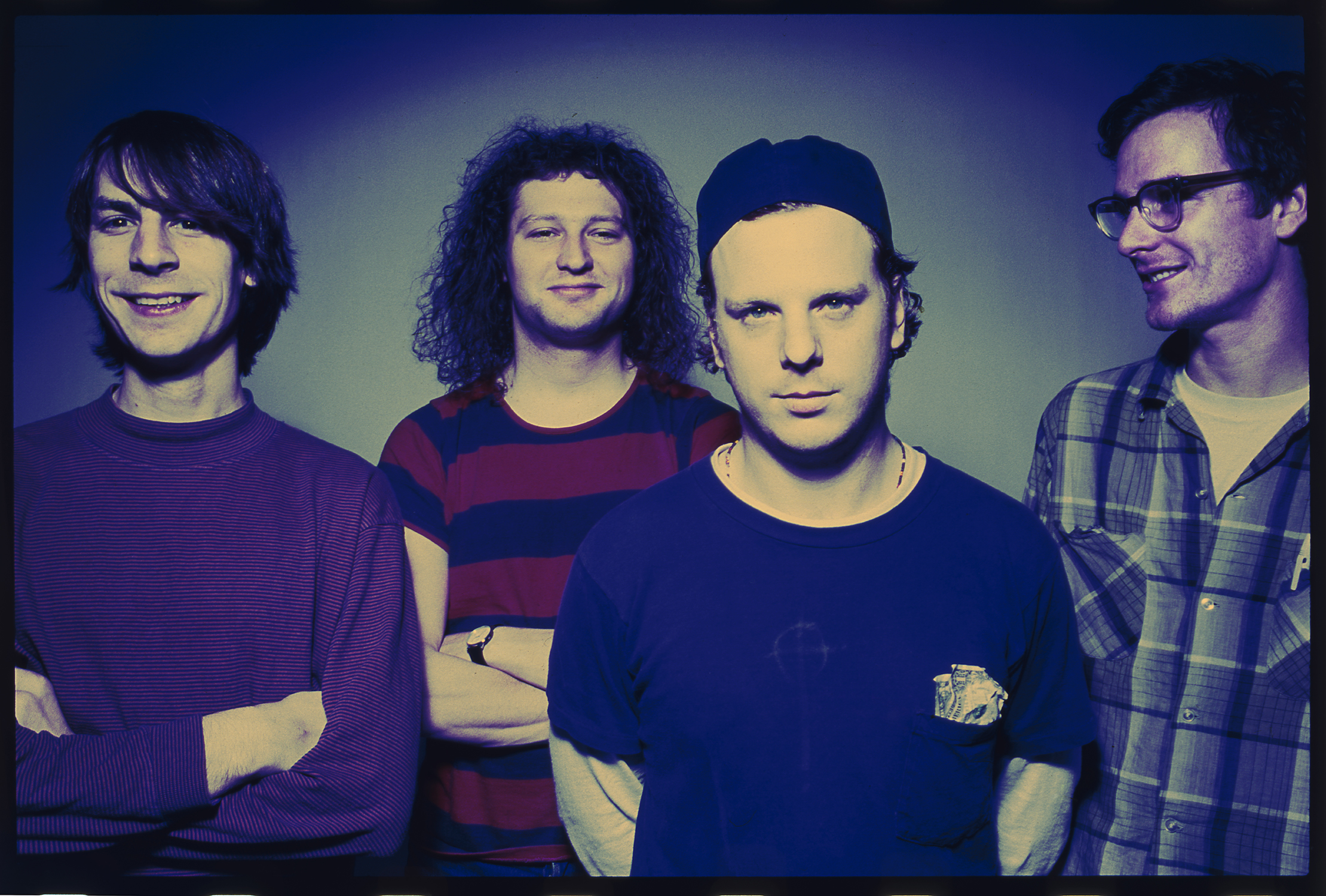 Just over a month after becoming the official name of Seattle’s newest tunnel boring machine, Mudhoney is back with a very different kind of announcement.

The grunge pioneers are releasing a remastered deluxe edition of Every Good Boy Deserves Fudge to celebrate the album’s 30th anniversary this July. The 29-track (really, they couldn’t find one more?) release will feature B-sides, alternate versions, and demos in addition to remastered versions of the original songs.

The announcement came alongside a video release of classic concert footage for the remastered version of “Ounce of Deception.” Check out the new (old) video below.