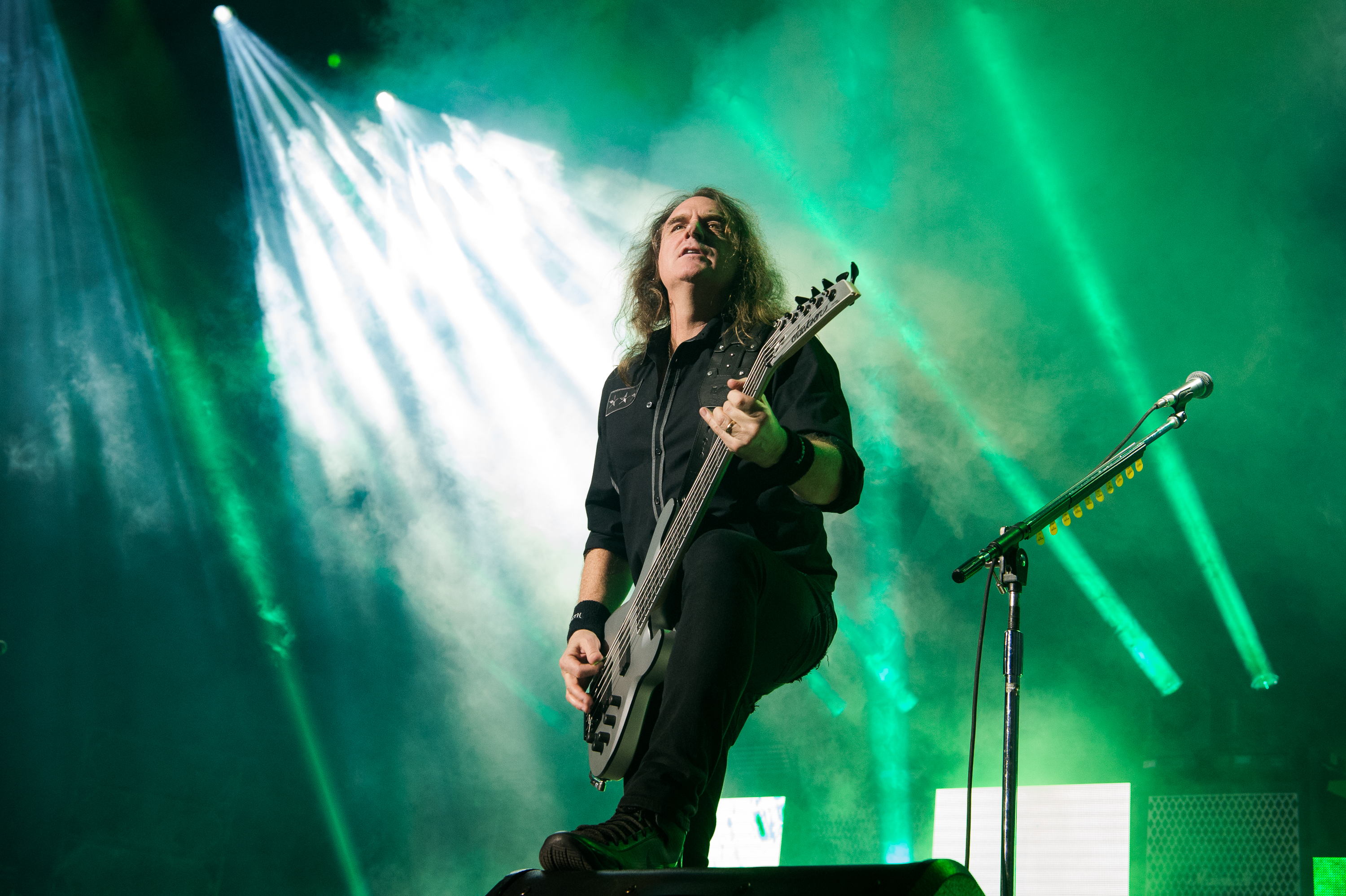 “We are informing our fans that David Ellefson is no longer playing with Megadeth and that we are officially parting ways with him. We do not take this decision lightly. While we do not know every detail of what occurred, with an already strained relationship, what has already been revealed now is enough to make working together impossible moving forward. We look forward to seeing our fans on the road this summer, and we cannot wait to share our brand new music with the world. It is almost complete,” the band wrote in a lengthy statement posted on Twitter.

The accusations surrounding Ellefson initially surfaced on May 10, after explicit screenshots and videos circulated on social media, with some commenters saying the female he was interacting with was underage and was accused of “grooming” her. In an Instagram statement posted on his now-private account, Ellefson said the clips were “private, adult interactions that were taken out of context and manipulated to inflict maximum damage to my reputation, my career and family.”

At the time, Ellefson said that the clips were “released with ill intention by a third party who was not authorized to have them or share them. While certainly embarrassing, I want to address it as openly and honestly as possible.”