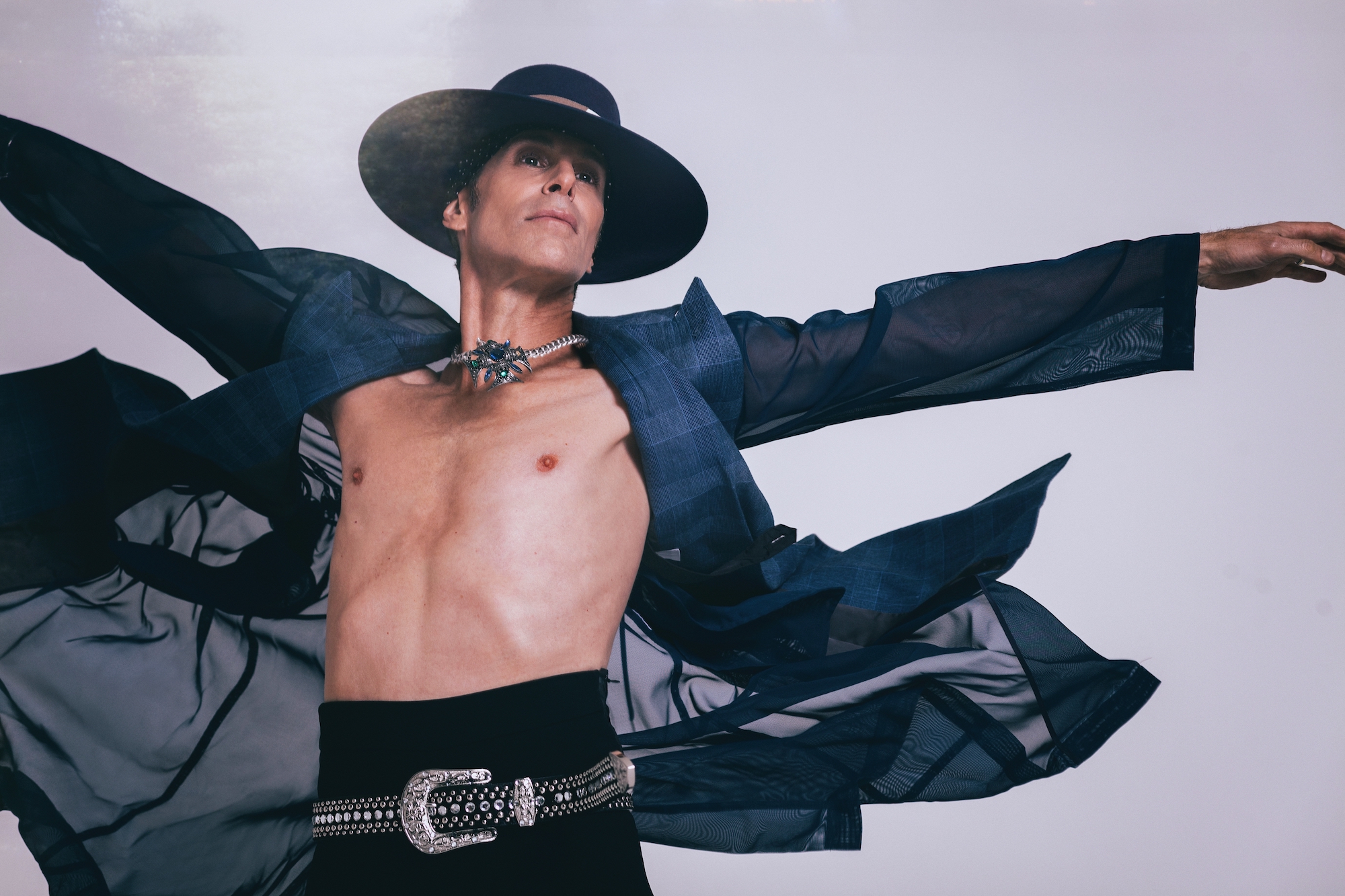 SPIN is partnering with Scott Lipps to bring to you SPIN Presents Lipps Service. The acclaimed podcast has featured many of the biggest voices and personalities in music, including exclusive interviews with Red Hot Chili Peppers singer Anthony Kiedis, David Lee Roth, Shepard Fairey, Courtney Love, Dove Cameron and many, many more.

This week’s episode features none other than Jane’s Addiction and Lollapalooza co-founder Perry Farrell. In the episode, Farrell spoke with Lipps while dealing with the everyday riff-raff of family life. The duo discuss Jane’s Addiction’s origins in the ’80s, how he managed to receive previously unheard and unreleased Jim Morrison tracks from folks in Israel that landed on his new career-spanning box set, and what it was like to be a male escort in Los Angeles.

Additionally, Farrell gave Lipps an update on what he thinks is going to happen to Lollapalooza this year.

As always, Farrell is candid and entertaining.

Every week, a new episode of SPIN Presents Lipps Service is available on your favorite place where you consume podcasts (Apple, Spotify, Stitcher, etc.) and you can listen to the full episode with Farrell below.