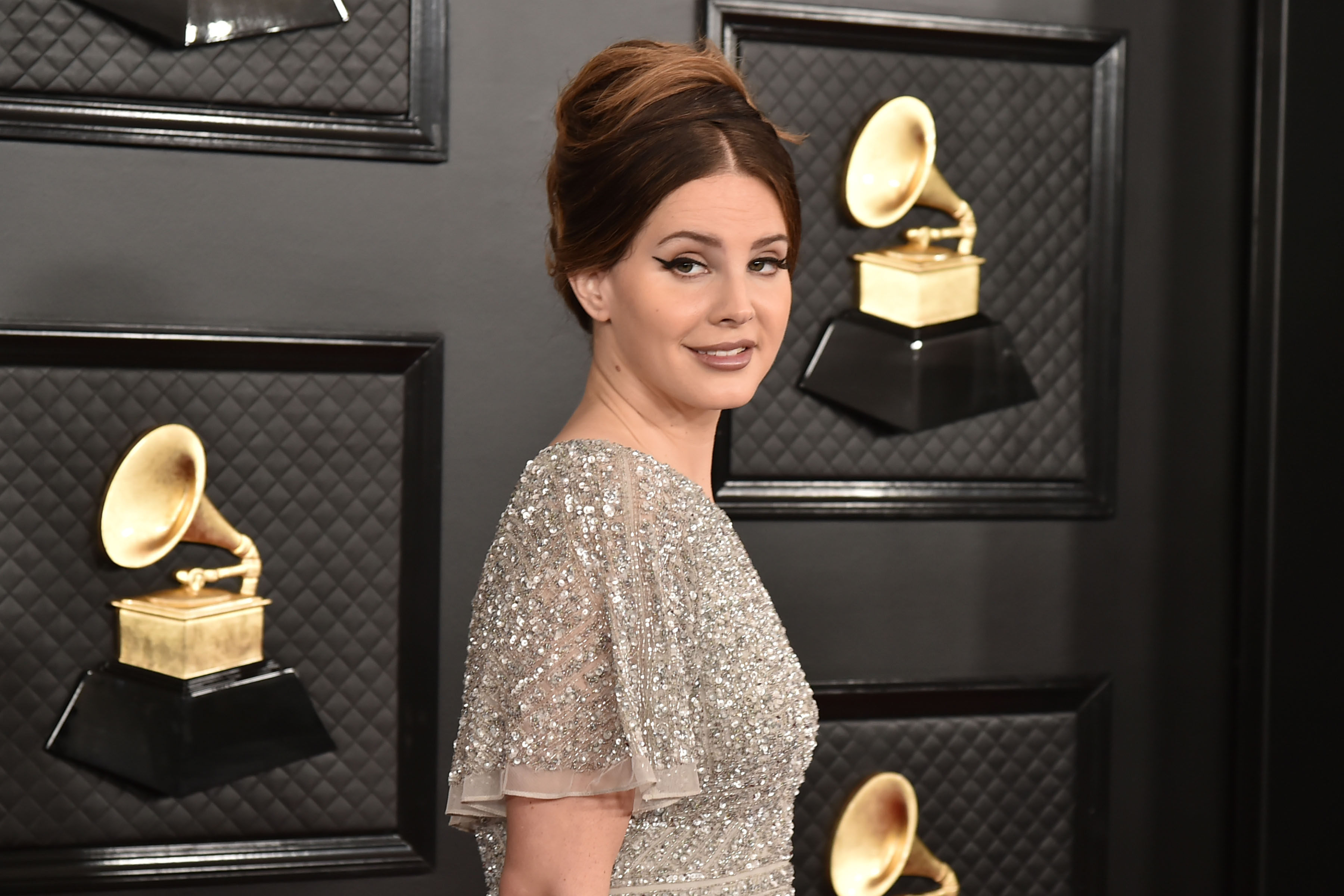 If nothing else, 2021 has been quite busy for Lana Del Rey. She released Chemtrails Over the Country Club in March and since then has teased several other new releases this year.

Now, we can hear what she’s been up to.

You can hear the tunes below.

While it’s not certain whether the promised June 1 release date of “Rock Candy Sweet” is an album or part of Blue Banisters, which is slated for July 4, but either way, this is all part of what would be Del Rey’s eighth studio effort. The album, however, seems to indicate that the album will be Blue Banisters.

Late last year, Del Rey made her first TV performance in the U.S. in nearly a decade when she stopped by The Tonight Show. She was also lauded by Bruce Springsteen as one of the best current songwriters and made several other appearances as well.