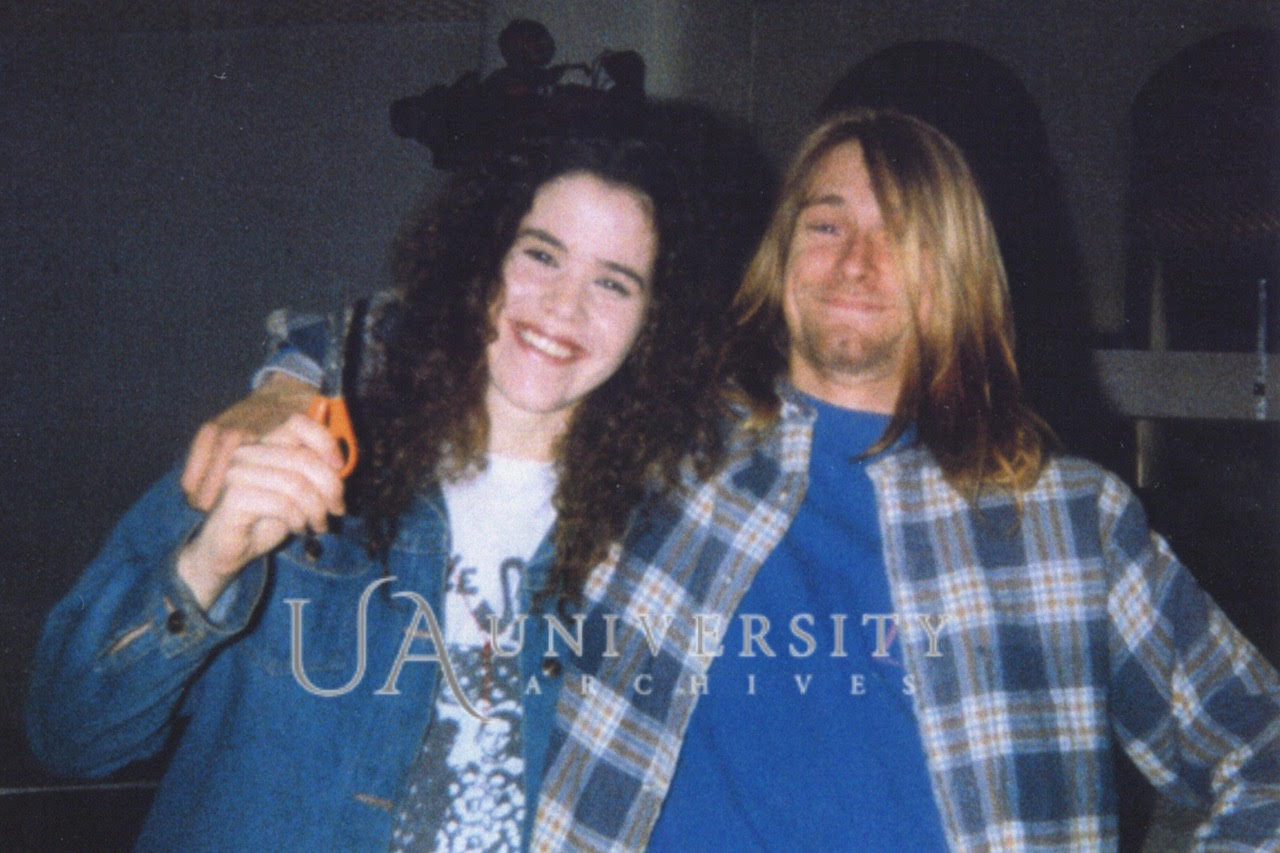 In the category of “gross stories we kind of hoped we’d never have to think of again,” Kurt Cobain’s hair that was recently put up for auction has officially sold for more than $14,000. If you split hairs, each singular one went for a total of $2,357.50.

The winning bid of $14,145 in “The Amazing Music Auction (Vol. I)” secured the six strands of hair that were cut by the Nirvana frontman’s friend, Tessa Osbourne, while in Birmingham, England on the Bleach tour in October 1989. Presumably, the buyer was either a bit of a stalker-ish super fan who needed to own an actual piece of the rock legend or a mad scientist/witch/warlock bent on reanimating the corpse of grunge with Cobain’s DNA. Either way, it’s probably for the best if none of us ever finds out what becomes of the valuable hair in question.

To make things even weirder (if that’s possible), the seller of the item was a guy who apparently holds the Guinness world record for the “largest collection of historic hair,” which is probably a really fun and off-putting tidbit to drop at parties.

Plenty of other (less creepy) lots sold from artists like Bob Dylan, the Beatles, Black Sabbath, and more, but those just aren’t nearly as newsworthy these days.