The 1988 EPs are available on vinyl as well 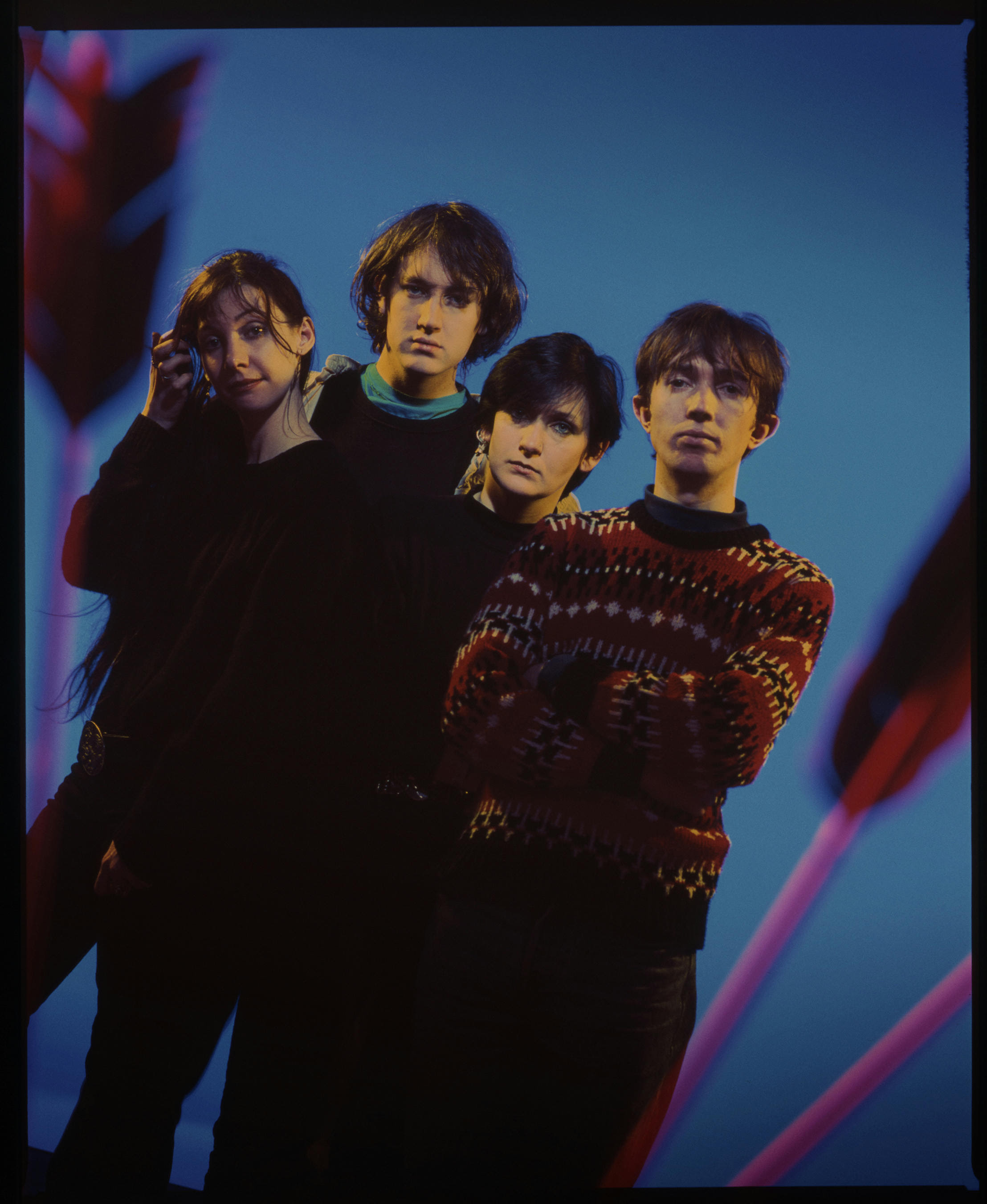 Shoegaze icons My Bloody Valentine have released the classic EPs You Made Me Realise and Feed Me With Your Kiss to streaming services in North America for the first time. Physical reissues were also released by Domino today. Both EPs were originally released in 1988. Additionally, the rarities portion of ep’s 1988-1991 and rare tracks is also available on streaming services.

Subsequent to their recent signing to Domino, they made their entire discography available digitally for the first time.

In March the band dropped the comeback album m b v, which joined the classic full-lengths Isn’t Anything and Loveless and the Glider and Tremolo LPs.

Back in March, My Bloody Valentine teased two new albums that were initially slated to arrive in 2020 but are now on track for this year. Singer Kevin Shields told The Times “They’ll probably be finished by the end of the year.” Read more on the reemergence of MBV and those potential new albums here.

Kevin Shields and Brian Eno — “The Weight of History”