"John picks and chooses when he wants to be a punk" 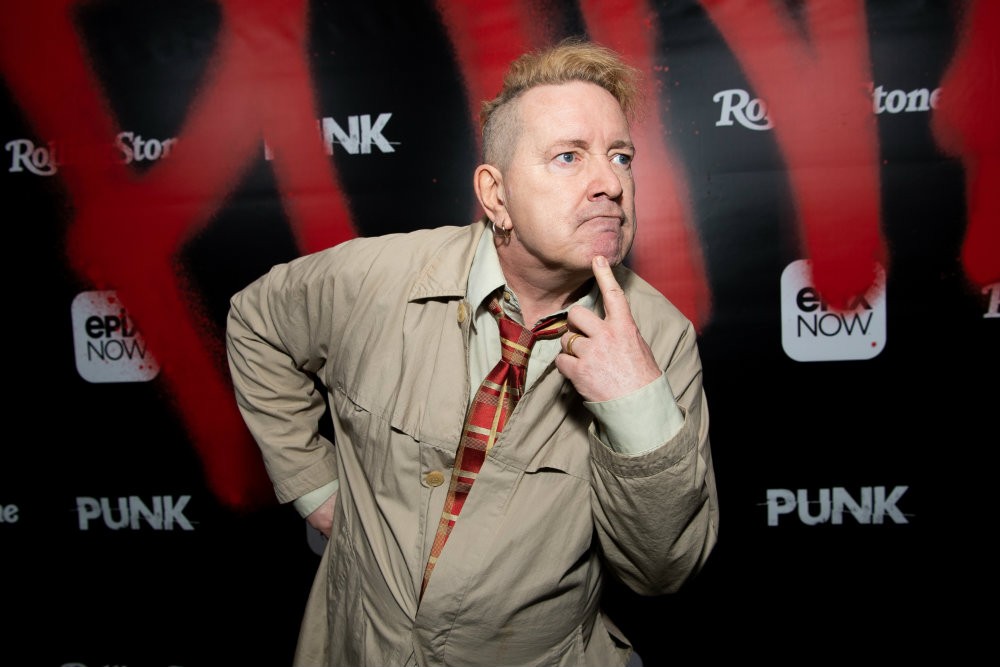 Living up to his stage name Johnny Rotten, John Lydon’s bad attitude got him ousted from Pistol, a six-part series about his own band directed by Danny Boyle.

“John picks and chooses when he wants to be a punk. If it suits him one day, he will be Johnny Rotten and otherwise, he is John Lydon,” said Jordan Mooney in an interview with The Sun.

Mooney, a model who has been termed a “muse” for the band, had a few more words to say about Lydon’s attitude: “He would just be a saboteur and he wouldn’t bring much to the table,” she told The Sun. “John argues for the sake of arguing. He’s a difficult person and I can’t say that part of him has changed at all.” She added, “As he’s got older, he’s only got more difficult – he’s contrary… John has got a few issues about his importance in the world so him not being involved is the best thing that can happen.”

The FX series Pistol is based on guitarist Steve Jones’ 2018 memoir Lonely Boy: Tales from a Sex Pistol, but Lydon had strong opinions on not being consulted about choices. “I think that’s the most disrespectful shit I’ve ever had to endure,” Lydon said. “I mean, they went to the point to hire an actor to play me but what’s the actor working on? Certainly not my character. It can’t go anywhere else [but court].”

The series still has no release date but it began filming last month. Lydon’s complaints didn’t land him a role; Anson Boon will still be staring as the frontman, alongside Louis Partridge as late bassist Sid Vicious.

In her Sun interview, Monney concluded.“John has got a few issues about his importance in the world, so him not being involved is the best thing that can happen. Probably the rest of the band are more true to themselves.”

John Lydon Sounds Off on ‘Destructive’ Use of Sex Pistols Catalog