The noise rockers' latest track was even mixed by Atticus Ross 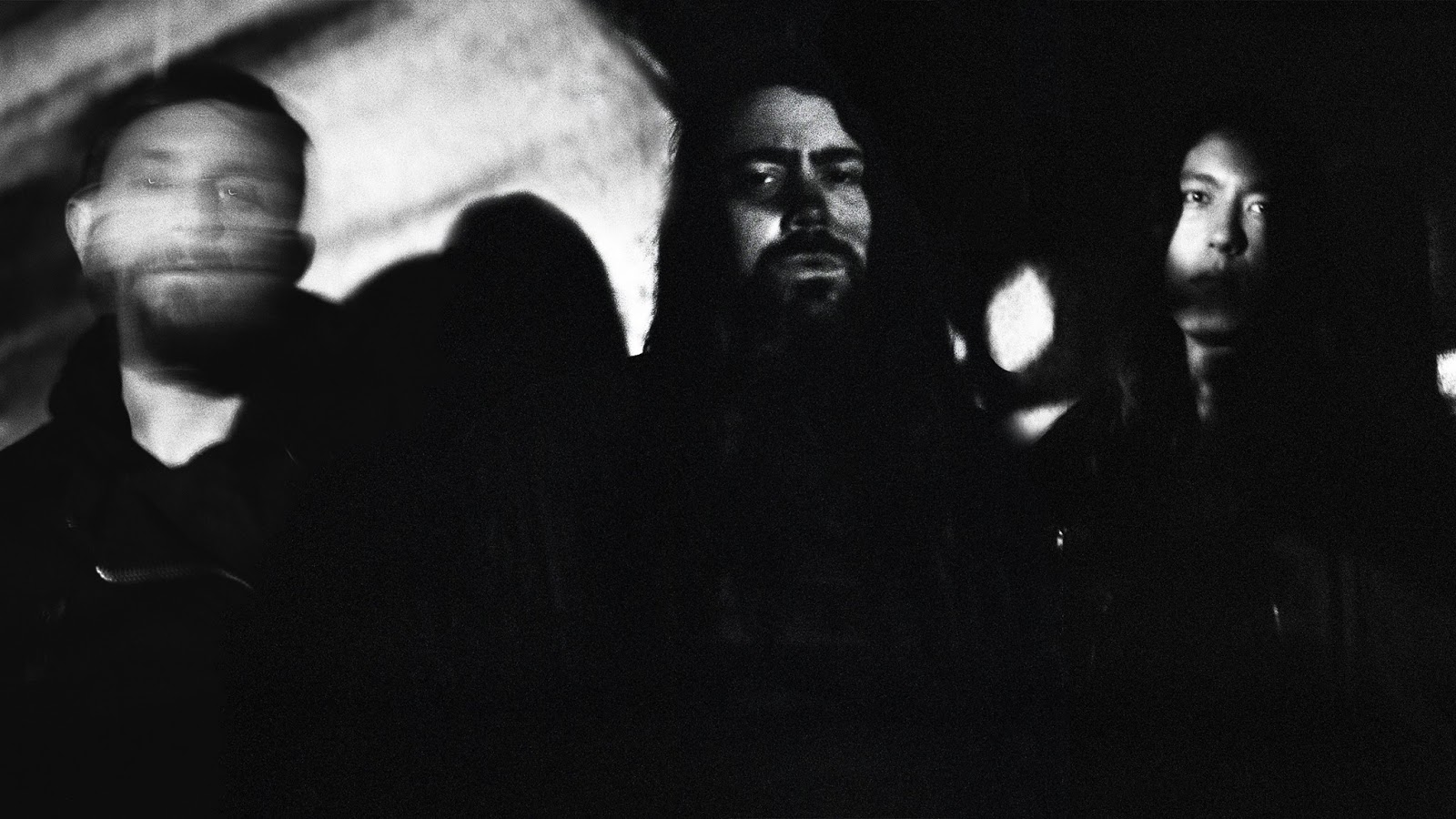 After a couple of days of teasing a new collaboration on social media, the Los Angeles noise rock darlings and caps lock connoisseurs in HEALTH finally released their new track with Nine Inch Nails, “ISN’T EVERYONE” (via Loma Vista Recordings). The track is also produced by the two bands and mixed by Trent Reznor’s go-to collaborator for both NIN and winning major awards, Atticus Ross.

The track is HEALTH’s first since October’s Disco 4 :: Part I collaboration collection, and feels like a more proper followup to 2019’s Vol. 4: Slaves of Fear. Of course, even though the genre-bending trio aren’t exactly unknown or “underground” in a lot of circles almost 14 years after they first broke on to the scene with “Crimewave,” they still seem pretty stoked to be working with such a legendary band.

“It’s fucking Nine Inch Nails,” HEALTH said in a statement. “That speaks for itself. You don’t need a clever quote to encapsulate it.”

The track itself sounds pretty much exactly like you’d expect, considering the history and discographies of the two collaborators. It’s equal parts danceable and haunting — impossible to nail down and post-apocalyptic. Your grandparents would probably hate it, but you already knew that if you’re listening to it.

Check out the new track for yourself below.