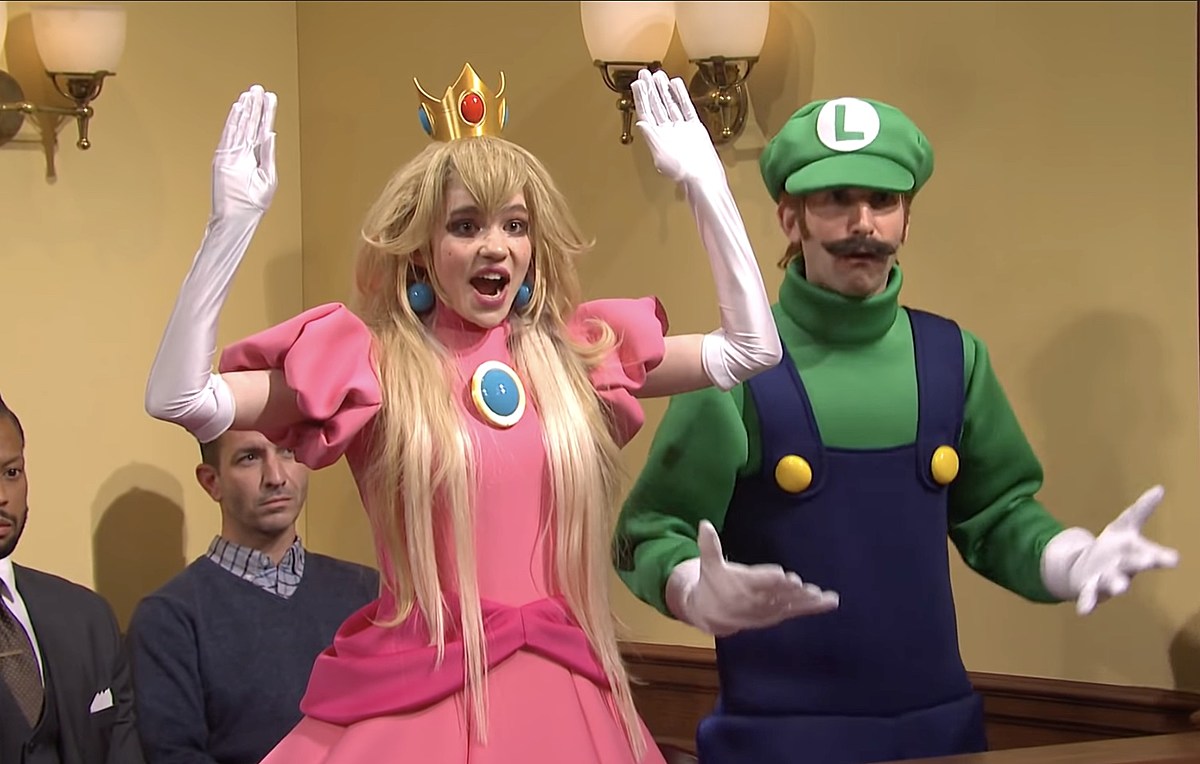 Last night, Elon Musk hosted Saturday Night Live to the chagrin of many and for a variety of reasons. While the episode was mostly boring and at times, pretty flat, one somewhat good moment came when Musk’s partner, Grimes, appeared on a Super Mario Bros. courtroom sketch where Wario is on trial for taking out Mario, while Luigi is on the stand.

In it, Musk played Super Mario Bros. villain Wario while Grimes popped up as Princess Peach. She had a few lines and was called out for sending an… interesting text message as well.

You can check out the skit below.

Earlier in the week, Grimes teased and subsequently promised she’d pop on SNL alongside Musk, with whom she shares a child, X Æ A-Xii.

Last year, Grimes released her new album, Miss Anthropocene, and recently signed to Columbia Records for her first foray onto a major label.