While 2021 festivals are coming fast and furious, festival fans have something to look forward to in 2022, thanks to Beck, Gorillaz, Nick Cave, The Strokes, Pavement and more slated for the jam-packed Primavera Sound Festival.

The two-day fest in Barcelona will also see Massive Attack, Tame Impala,  the National and  Tyler, The Creator on the first weekend. The second will see some acts repeating, but joined by such luminaries as Lorde, Dua Lipa, Megan Thee Stallion, the Yeah Yeah Yeahs, and Interpol.

And still, according to the Festival’s website, the lineup isn’t even complete yet! The site notes, that Primavera will be “an 11-day urban festival with an exceptional line-up in which the whole city will be involved with six days in the Parc del Fòrum plus a party on the beach of Sant Adrià de Besòs and four days in the venues of Barcelona. An extraordinary edition that is explained by the combination of the two years without a festival that we have had to face and the desire to celebrate the 20th anniversary of Primavera Sound as it deserves to be celebrated.” 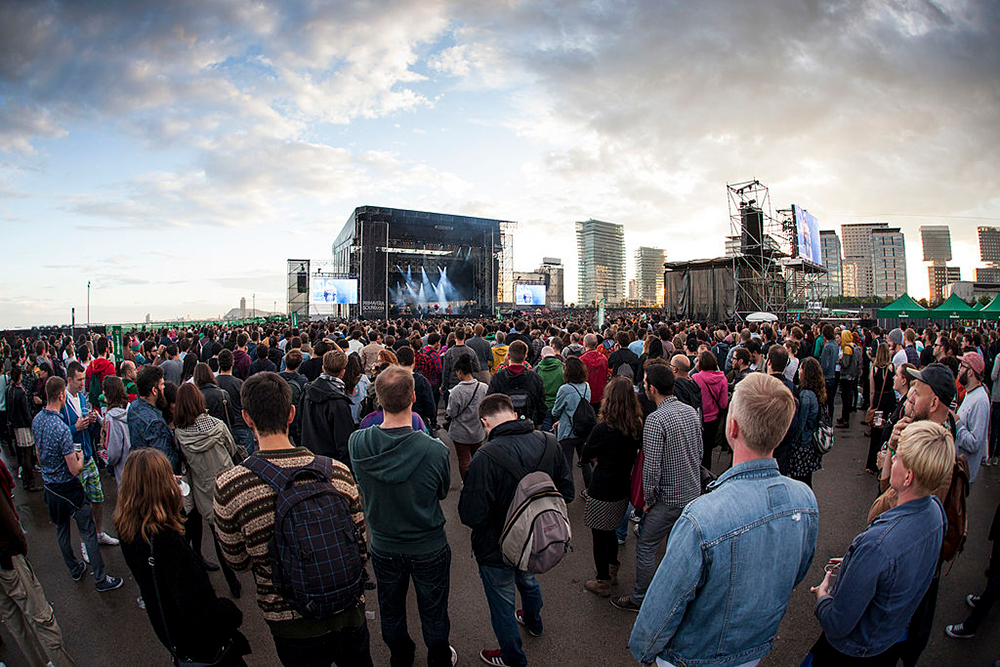 In May of 2020, Primavera switched its date to August 2020, before canceling it entirely.

Tickets already purchased for the 2020 and 2021 editions will allow fans to attend one weekend of Primavera Sound 2022 Barcelona – Sant Adrià. More information is available here.