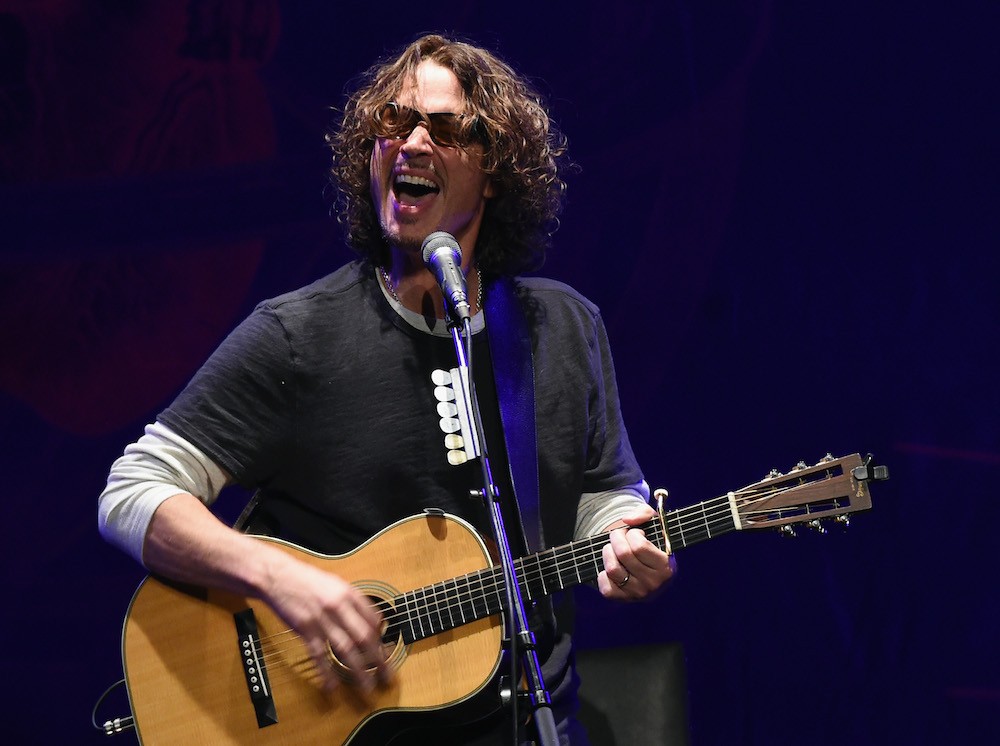 The family of Chris Cornell settled its lawsuit with defendant Robert Koblin M.D., the doctor who Cornell’s widow said overprescribed medication to the late Soundgarden singer. A confidential settlement resolved all claims asserted by each plaintiff — widow Vicky Cornell and her two children with Chris —  Rolling Stone reported.

After the singer’s May 2017 death, Cornell expressed her doubts that her husband’s death was a suicide, citing Chris’ toxicology report that found four prescription drugs in his system, including the barbiturate sedative Butalbital and the mood stabilizer Ativan. In 2018, Cornell sued Dr. Robert Koblin for malpractice.

In a statement posted on Instagram, Cornell confirmed that the suit was settled.

“Some of you read about the leaked documents concerning my family’s settlement with Chris’s prescribing doctor. While my family is relieved that our dispute is finally on the verge of resolution, we will provide additional information once the settlement has been approved by the court,” it read.

See the full statement below:

Vicky Cornell is also involved in a lawsuit with the surviving Soundgarden members over unreleased music.