Really want to be in London, England. I would wander the streets aimlessly for the rest of my life.

My current music collection has a lot of I love the diverse music they play on NPR and love hearing music I would never think to listen to. I like surprises!

Don’t judge me for Nothing to report about embarrassing records I like – but I probably wouldn’t mention it if I did! 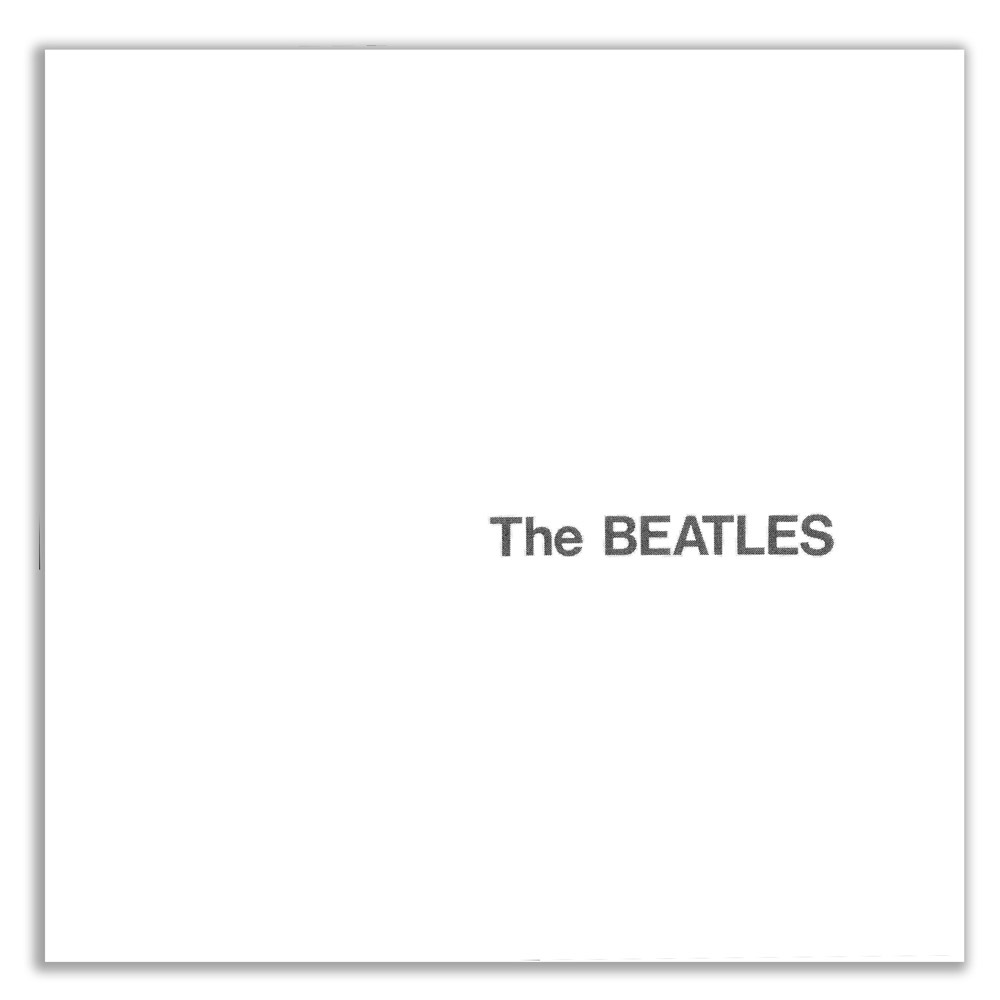 Since I was a teenager in the 1960s, I heard and loved all the Beatles records in real-time. Rick Nielsen and I went to London in 1968 and the White Album was released while we were there. That may have something to do with it being my favorite, but I don’t think so. 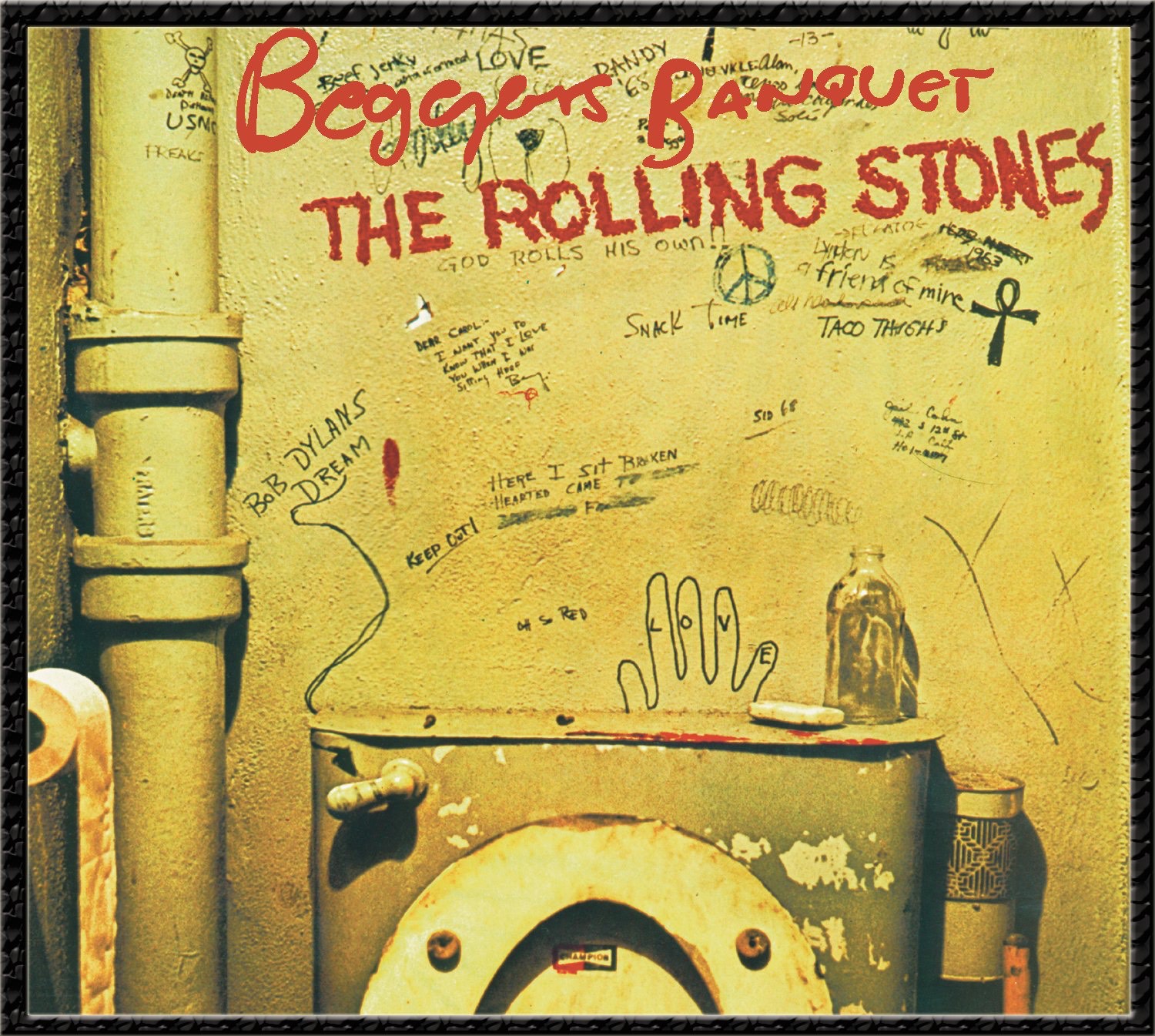 I’ve always loved the Rolling Stones and heard this record for the first time while in London in 1968. 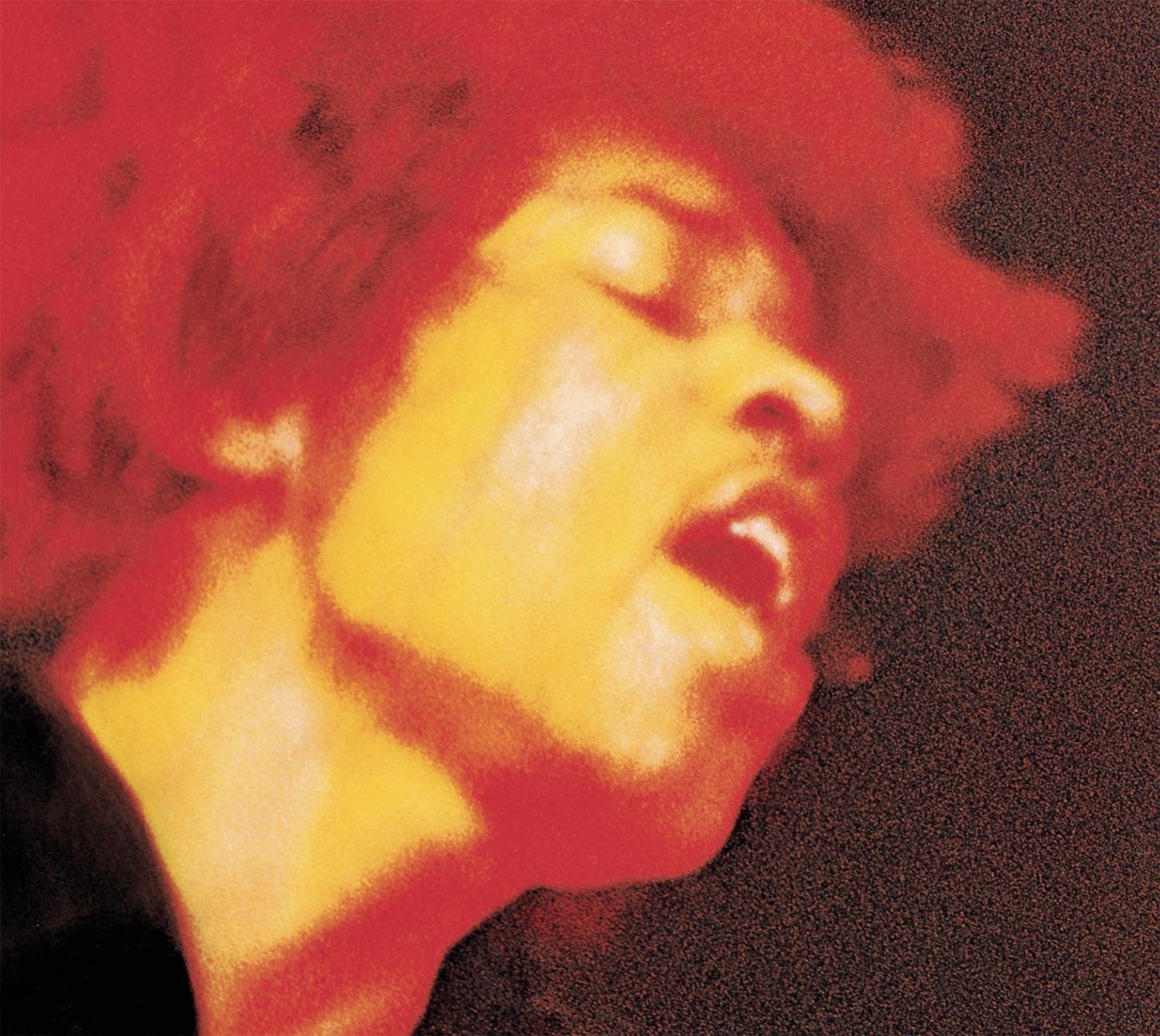 I loved everything about The Experience and their first three studio LPs, but this would be my favorite. 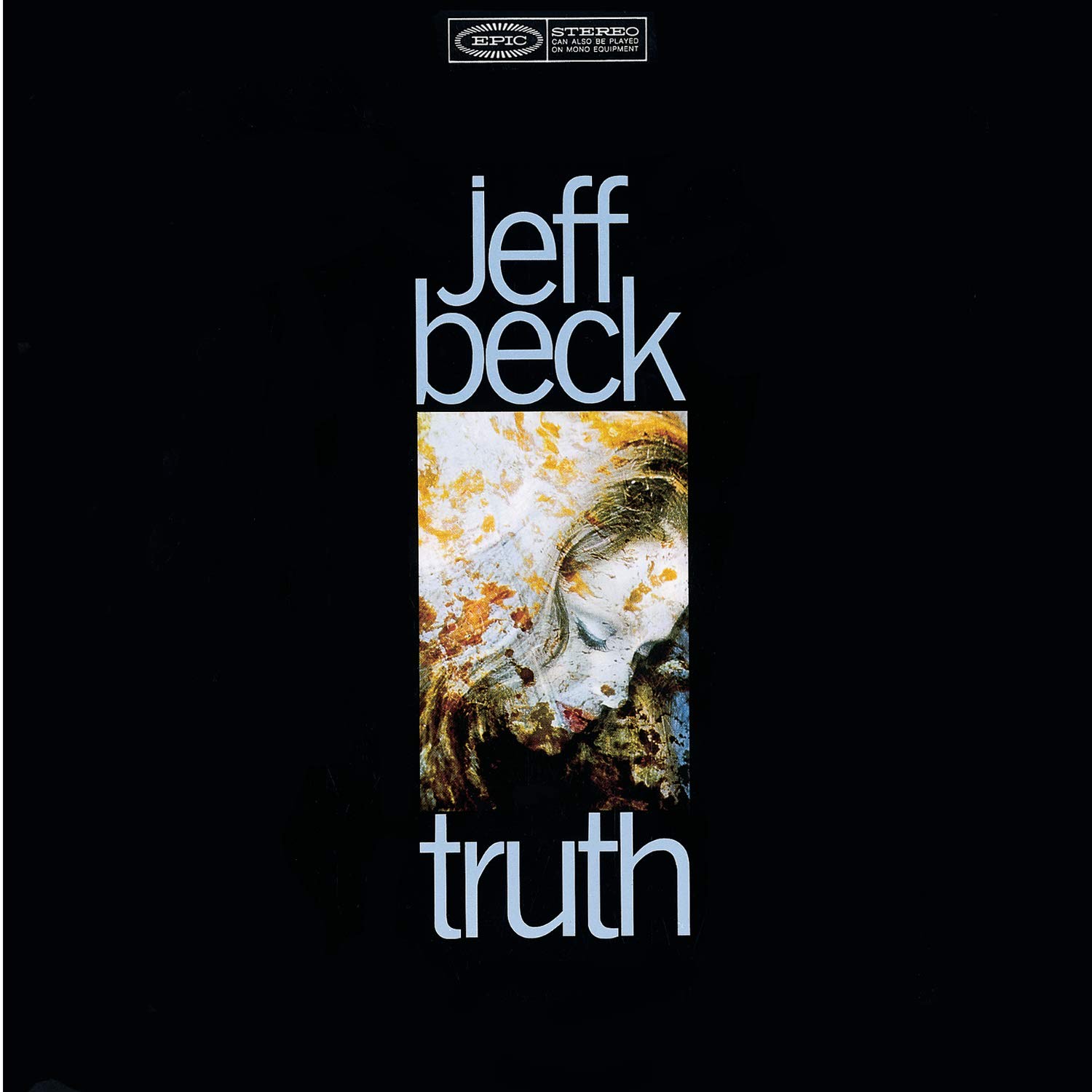 When this album came out, we had just started to play our own music and this is the group we wanted to be. Jeff Beck is still my favorite guitarist and I loved Ronnie Wood’s bass playing and sound. 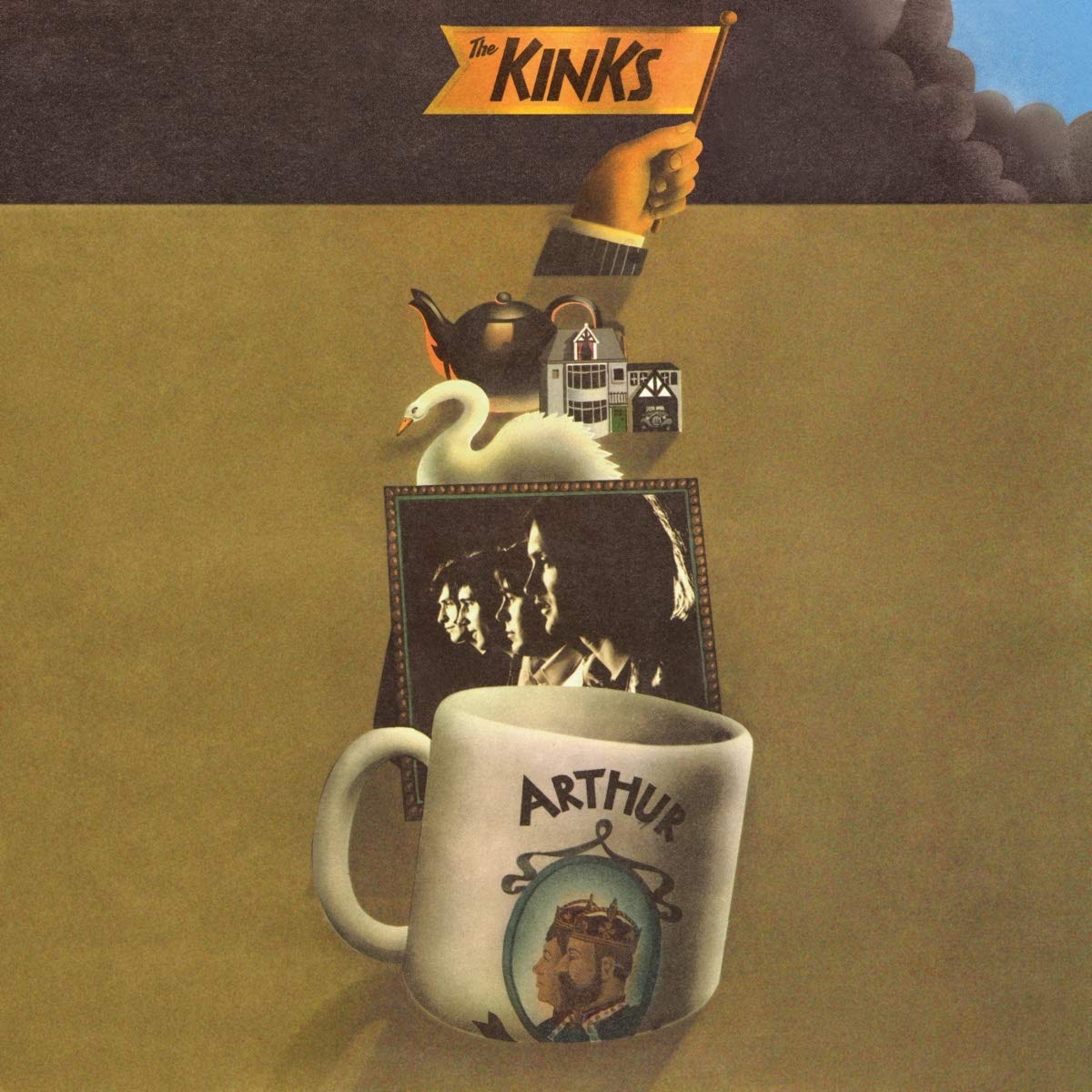 The Kinks were one of my early favorite British Invasion groups and this album is an all-around beautiful story, unlike anything they had done in the beginning.