The Nuge doubted COVID's severity and look what happened 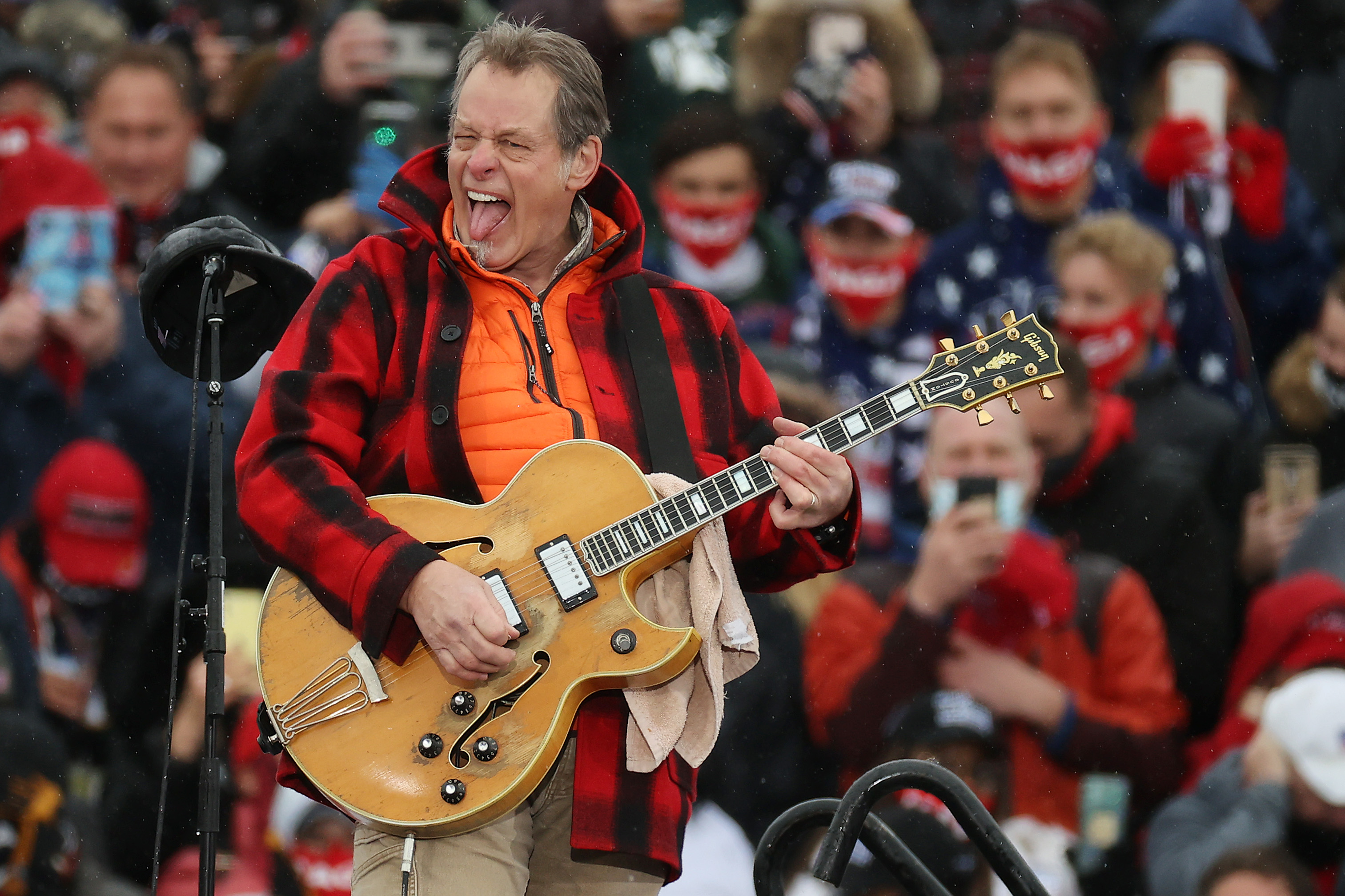 It seems like just yesterday that Ted Nugent went on Facebook Live to spread misinformation about COVID-19, doubt its severity, and ask the tough question of “Why were there no shutdowns for COVID-1 through -18?” But in reality, that was almost two weeks ago.

In a beautifully predictable twist of fate that even professional wrestling writers would consider too obvious, the guitar-wielding NRA spokesman took to the very same platform yesterday (April 19) to let his followers know that he recently contracted the virus — and it sounds like it got him pretty damn bad.

After beginning his latest monologue by explaining that “everybody told [him that he] should not announce” his COVID positivity, the Nuge said he “had flu symptoms for the last 10 days” and “thought [he] was dying — just a clusterfuck.”

Apparently, the virus that he so adamantly doubted (or “the Chinese shit” as he put it) had the alleged draft-dodger so sick he “literally could hardly crawl out of bed the last few days.” Sure sounds a lot worse than pretty much anyone’s experience with cat-scratch fever.

Of course, he’s still not going to advocate for vaccinations or masks or anything else even remotely sensible, because that would make way too much sense. Instead, Nugent spent the rest of his lengthy soliloquy making various levels of racist remarks and trashing medical science.

At this point, Morrissey’s team should probably be thanking the Nuge for taking some of the heat in the “aging musicians who don’t know when to shut up” category for Monday.

Check out the full video here if you’ve got the brain cells to spare.