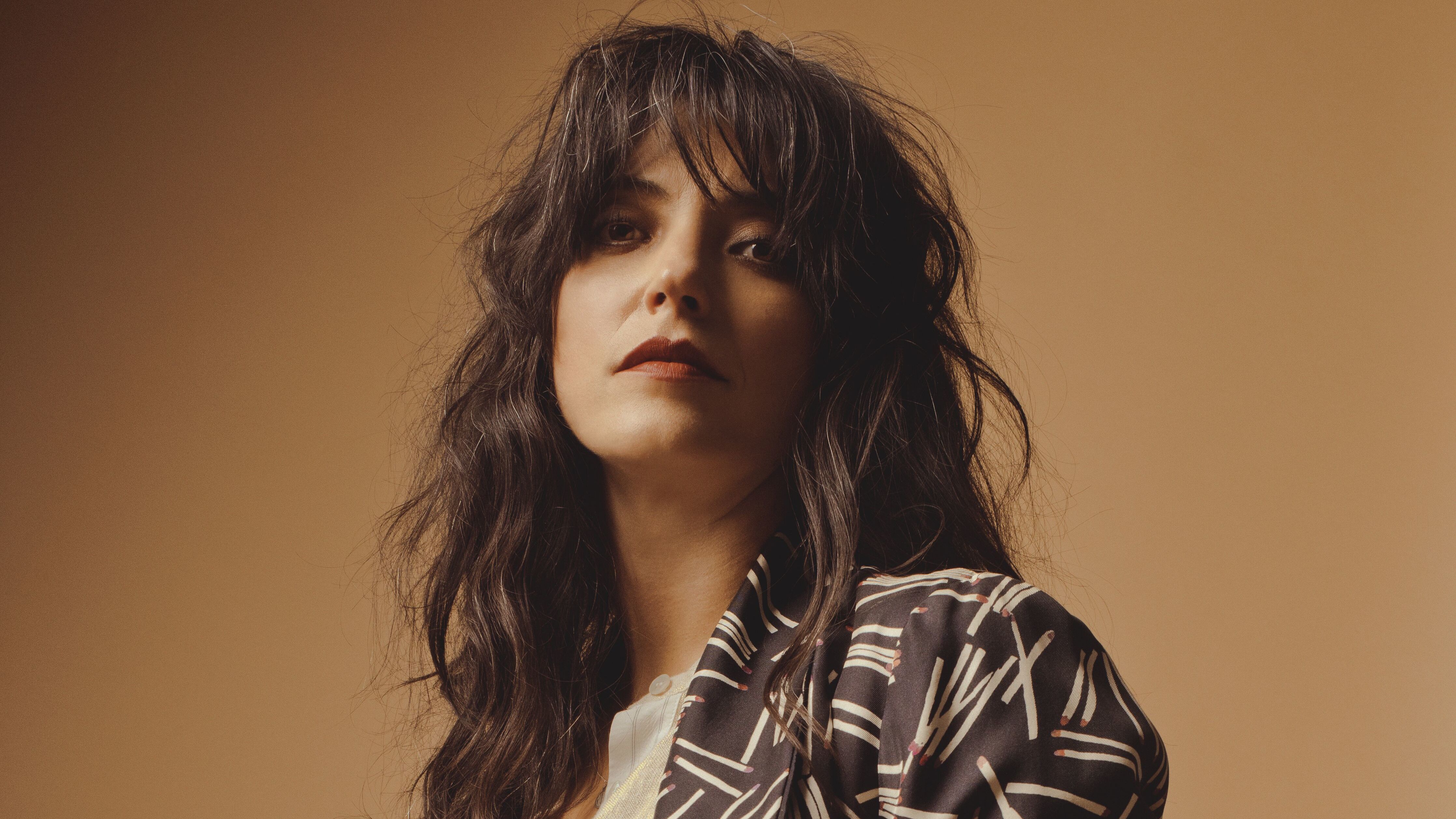 Sharon Van Etten released a cover of Daniel Johnston’s “Some Things Last A Long Time,” which was recorded for 2020’s Feels Good Man, a documentary about the creator of the internet meme Pepe the Frog. Last year she released an original song, “Let Go,” that was featured in the film.

Van Etten’s version of “Some Things Last a Long Time” takes the melancholy song and gives it an edge. With a deep synth sound trailing throughout the song that swallows her powerful vocals as the chorus rises and falls, it sounds as if it should play as the credits roll on a thrilling coming-of-age film.

Listen to her cover of “Some Things Last A Long Time” below.

Van Etten’s work has been covered by many in the past year. Fiona Apple covered “Love More,” Courtney Barnett partnered with Vagabond to play “Do It,” Lucinda Williams took on “Save Yourself,” all in celebration of 10 years of her album Epic.

She’ll also be appearing at the Outside Lands Festival this year, alongside Lizzo, Tame Impala, The Strokes and many others. The festival launches on Oct. 29.