It coincides with the new 'Saturday Afternoon Kung-Fu Theater' 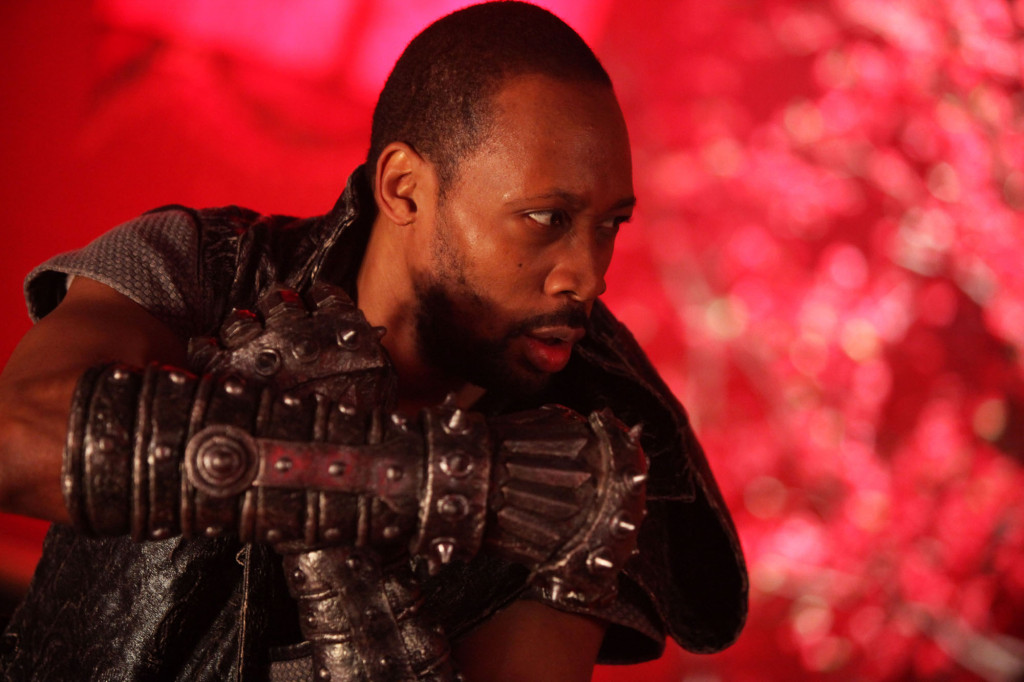 RZA helmed one of the most influential rap groups of all time: Wu-Tang Clan. So it only makes sense that he would want to direct films like the 2012 martial arts flick The Man with the Iron Fists. He also scored Jim Jarmusch’s Ghost Dog: The Way of the Samurai and Quentin Tarantino’s Kill Bill. In addition to scoring and directing, RZA has also acted in several movies. He played an undercover cop in the Denzel Washington-starring American Gangster (2007) and a hilarious deli worker alongside Seth Rogen in Funny People (2009). CREDIT: Universal Pictures

The always-busy RZA is back with not one, but two new announcements today.

The legendary rapper, producer, and filmmaker dropped a brand new track titled “Pugilism” as the first single off of his upcoming album, Bobby Digital: Digital Potions. It’s the Wu-Tang Clan leader’s first new release as Bobby Digital since 2008’s Digi Snacks, and promises to continue the narrative that began with 1998’s Bobby Digital In Stereo.

Check out the new DJ Scratch-produced track below.

In addition to the new song and album, the RZA also announced today his latest project in the world of cinema, “Saturday Afternoon Kung-Fu Theater” for his 36 Cinema screening platform. Initially launched last year as a way for the artist to share some of his favorite kung-fu and culturally important films — complete with commentary from RZA himself and special guests — the platform helped to raise money for independent theaters struggling throughout the pandemic.

Now, 36 Cinema returns with a brand new slate of programming, where the hip-hop icon will share more of his favorite martial arts films every Saturday beginning April 24 alongside a new group of special guests.

Tickets and information on the first screening (this weekend’s showing of Heroes of the East) are available through the 36 Cinema website.