Best known for Being obscure.

Really want to be in New York and Sydney. They’re all great cities—I just haven’t spent enough time in the last two yet.

Excited about A book of my song lyrics that features my own pen-and-ink drawings, and a new album recorded at home in Nashville, with overdubs from musician friends around the world.

My current music collection has a lot of Old people.

And a little bit of Newer people.

Don’t judge me for I don’t own any records that I’m embarrassed by.

Preferred format I play vinyl, cassettes and CDs. If I stream a song, it’s on YouTube so I can learn it—mostly my own material that I can’t remember clearly. I stopped listening to music on my travels about 20 years ago—stimulus overload, probably. 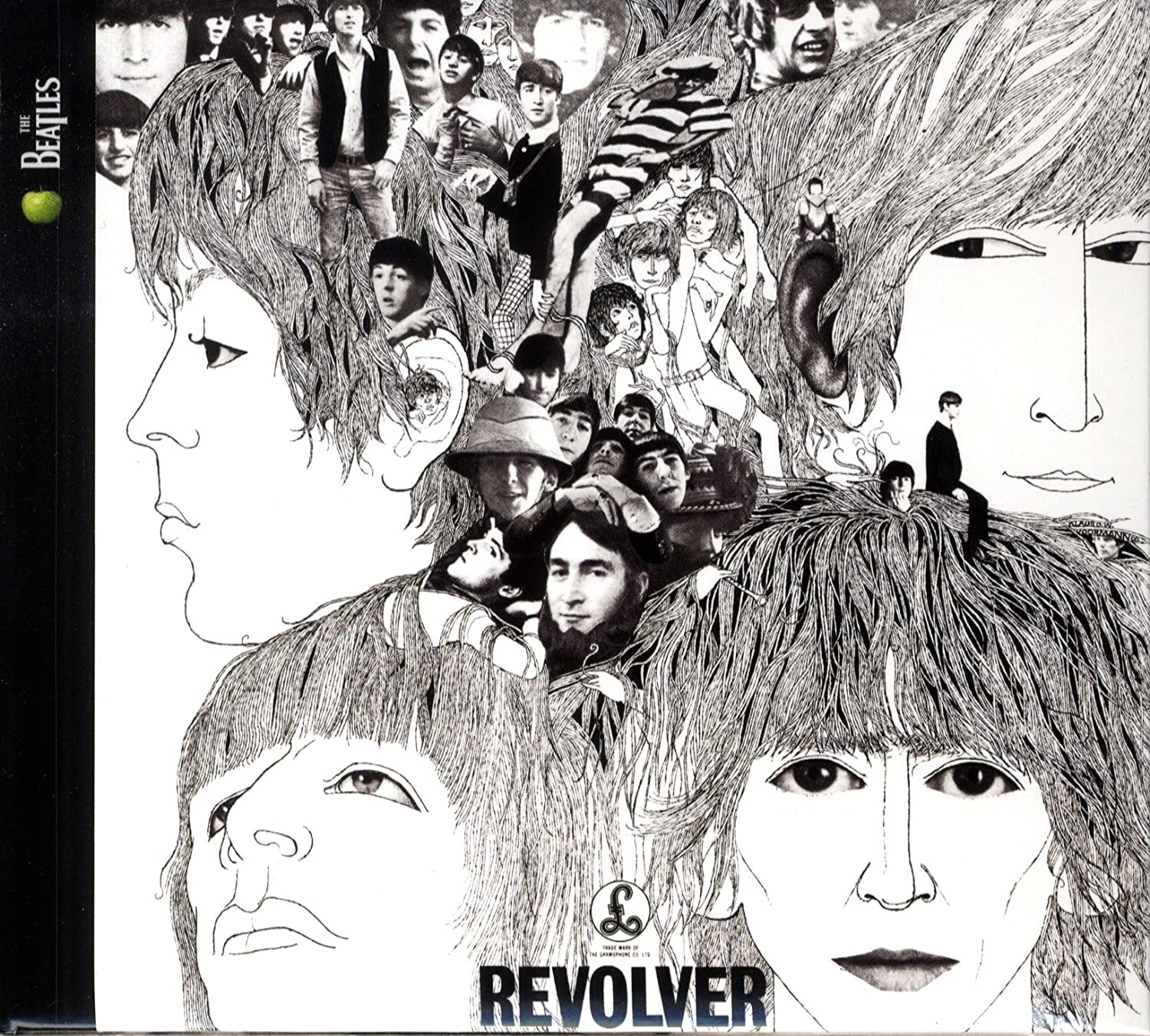 I’ve listened to this for 55 years; 14 superb songs by three brilliant songwriters who played and sang on each other’s material, like three brothers from the same musical academy. Written and recorded at the zenith of our species’ cultural momentum, when I personally was mutating from an old child into a young adult. Beatles’ songs became the template for everything I (and many of my contemporaries) have written.

Time Out of Mind
Bob Dylan 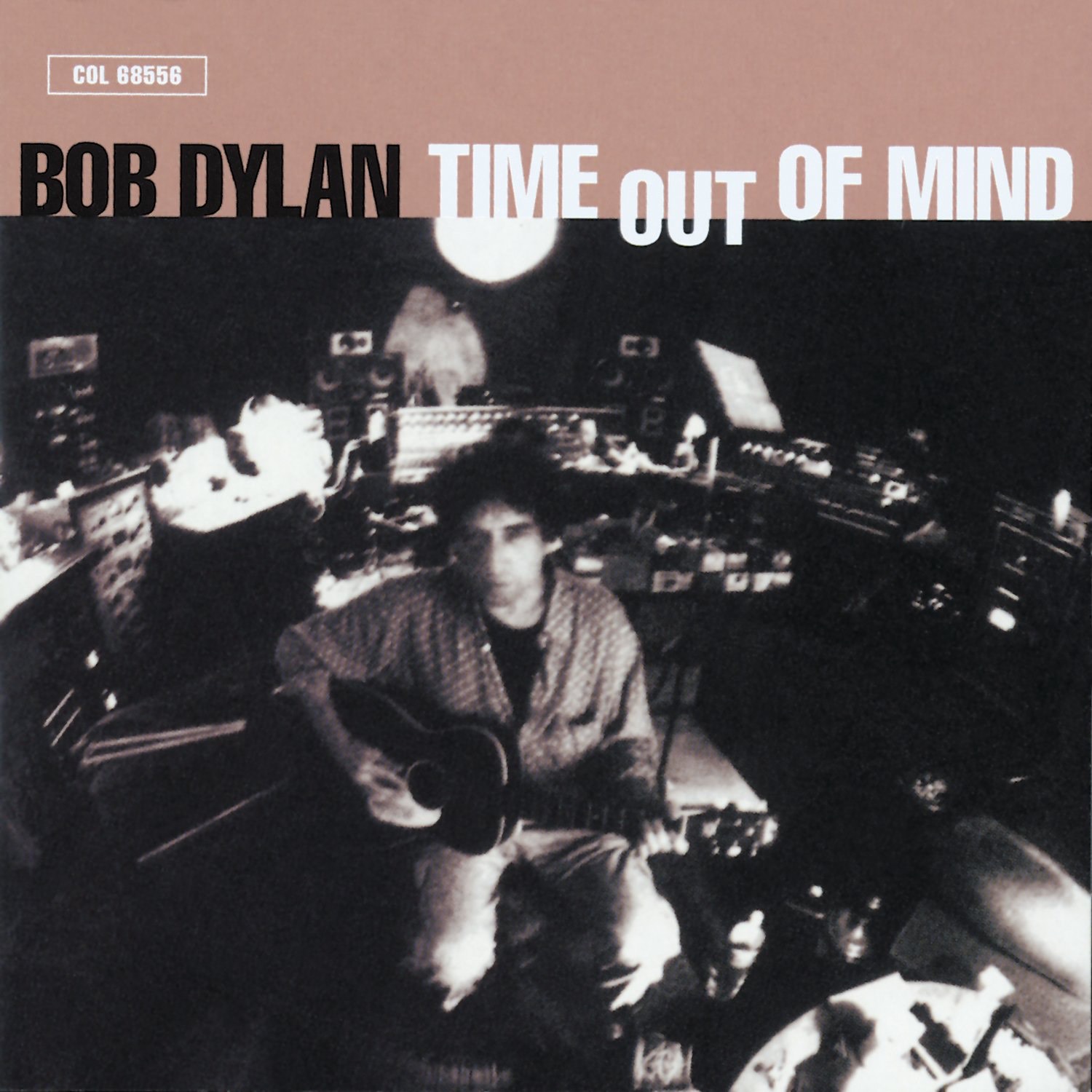 Bob Dylan, like the Beatles, peaked in 1966—they accelerated on the same momentum train, and influenced each other a lot. If the Fabs were brothers, Dylan was their barbed, visionary, super-literate American cousin. As the 1960s receded, they all lost speed and glory, but Dylan—being physically at least only one individual—it was harder for him to split up. 30 years on from the golden age, he seemed lost, derelict and anything but glorious. The result is this desolate masterpiece that will keep you company whenever you most need it.

Maybe Dylan’s secret is that he’s always good company, one to one. Are you a lonesome adolescent with no direction home in a meaningless world? A divorcing stoner in your early 30s? Bottoming out of middle age into a sober hellscape? Philosophizing to the crow on your shoulder with your short, long life behind you? Bob’s your man. 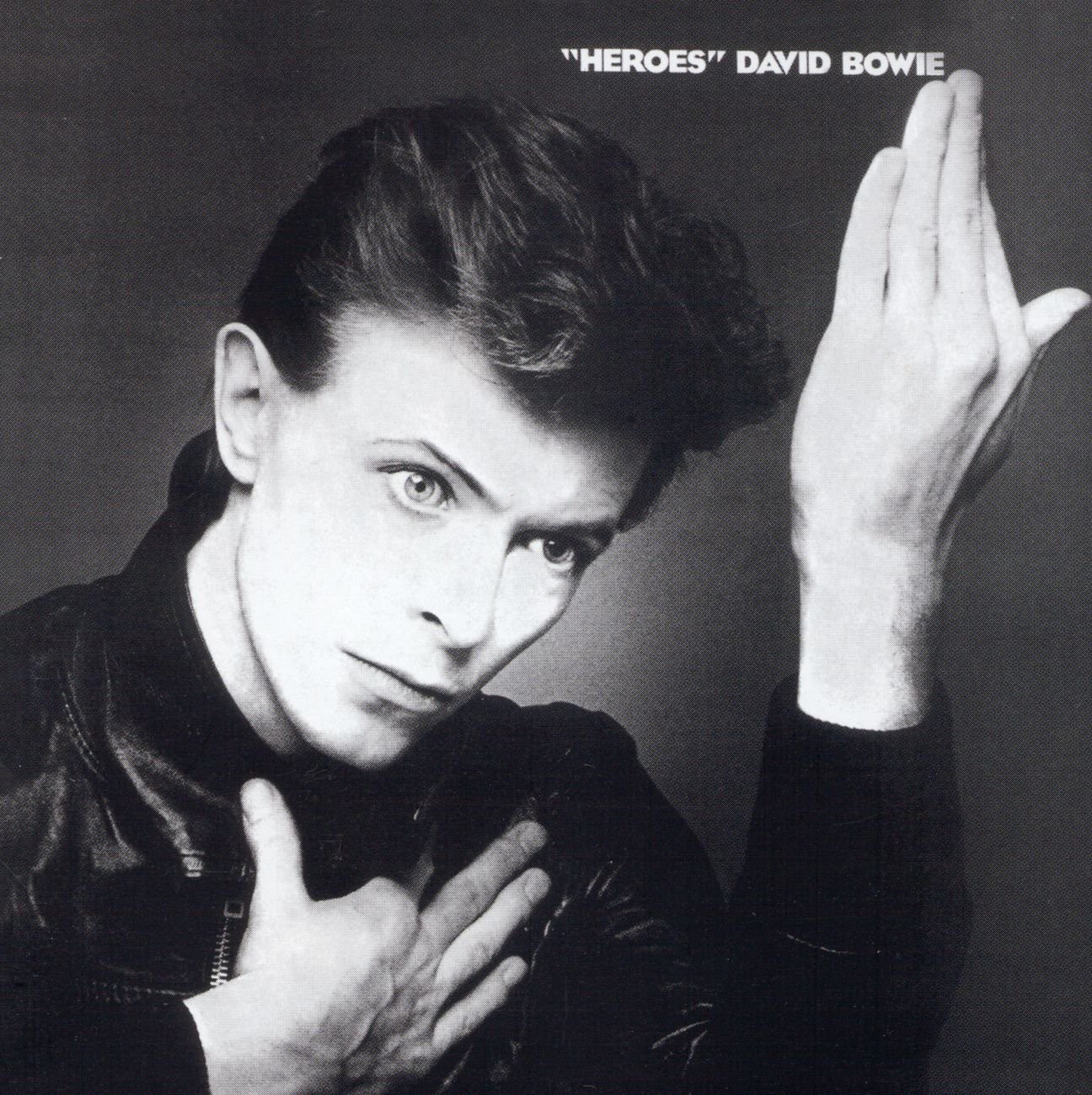 This record meets an awful lot of needs. It’s ragged rock, reflective doom, ironic mania, existential doo-wop, exhilarating rush and transcendentally ominous soundtrack by turns—I see a lot of pictures when I listen to it. David Bowie recorded it in Berlin as he turned 30, after five years as the hipster superstar of the decade. His Taurean henchmen—Eno, Fripp and Visconti—flesh out his words and help him birth this scintillating hybrid of art and pop. 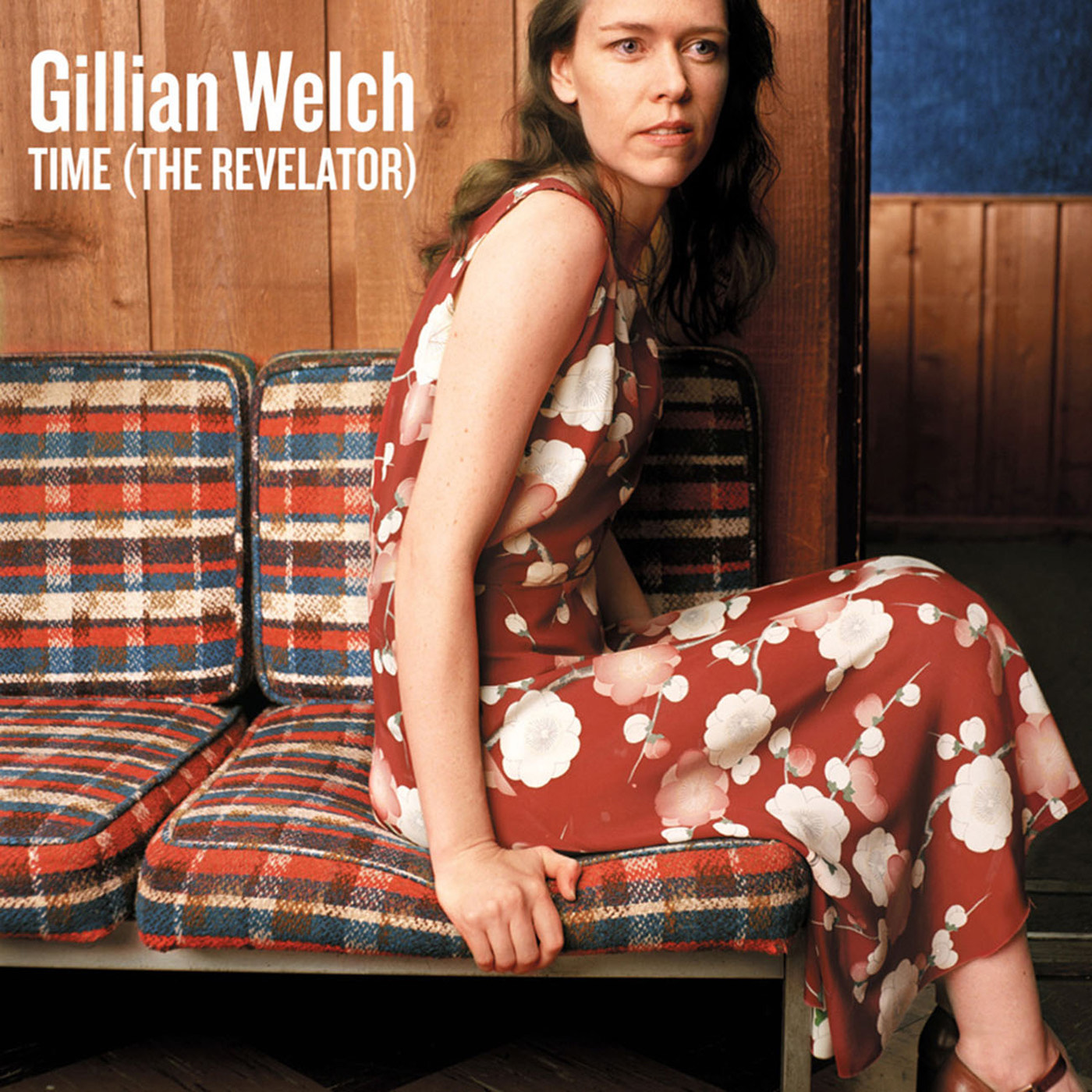 Like all the best albums, Time (The Revelator) conjures up a world of its own. This world both rich and stark, distilled by the voices and guitars of Gillian Welch and her partner Dave Rawlings. Though in their early 30s at the time of recording this, like The Band they vibe as old-timers: You can picture them standing outside wooden churches with an empty kerosene can and a donkey. Yet they’re also 1980s indie kids who can cover the Pixies, Radiohead and Hendrix in their stride. They enmesh you in an autumnal trance and guide you where nobody else can. “I Dream a Highway” is stretches out into hypnotic eternity, much like Dylan’s “Sad-eyed Lady of the Lowlands.” 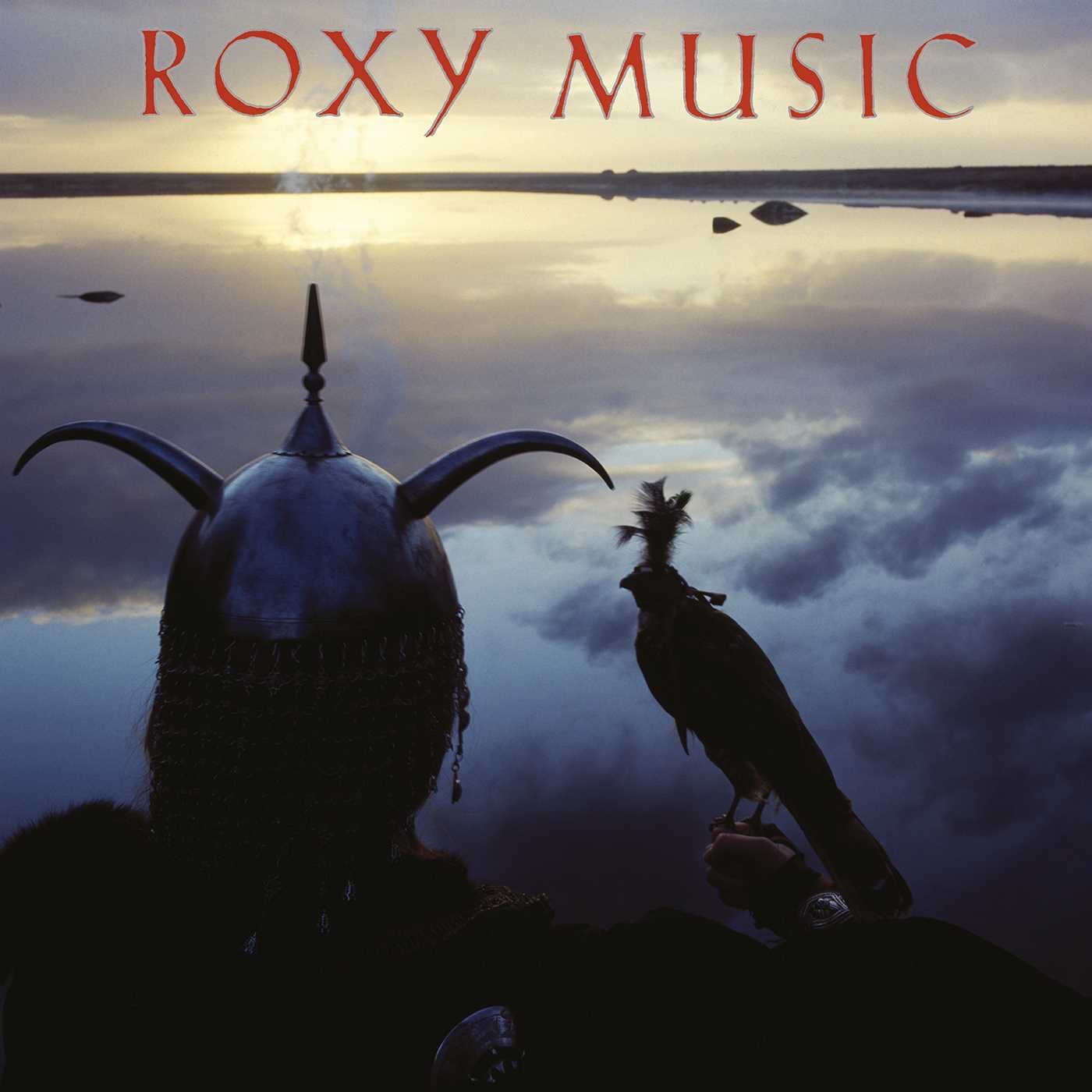 I sank into this record after my first visit to Norway, where I had felt truly remote from everything as never before. The romantic landscape—and the prospect of plummeting to your death in the fjords—is matched only by its emptiness of humankind: There’s nobody around. The jeweled opulence of Avalon encases the loneliness that radiates from Bryan Ferry’s heartbroken songs—which, beneath their narcotic carapace, still sound great played on acoustic guitar. In fact, I’ve been singing some of them like that in clubs for years. Was Bryan singing to Jerry Hall? If so, he may take some grim comfort in her marriage to Rupert Murdoch. This record is a gilded sob.