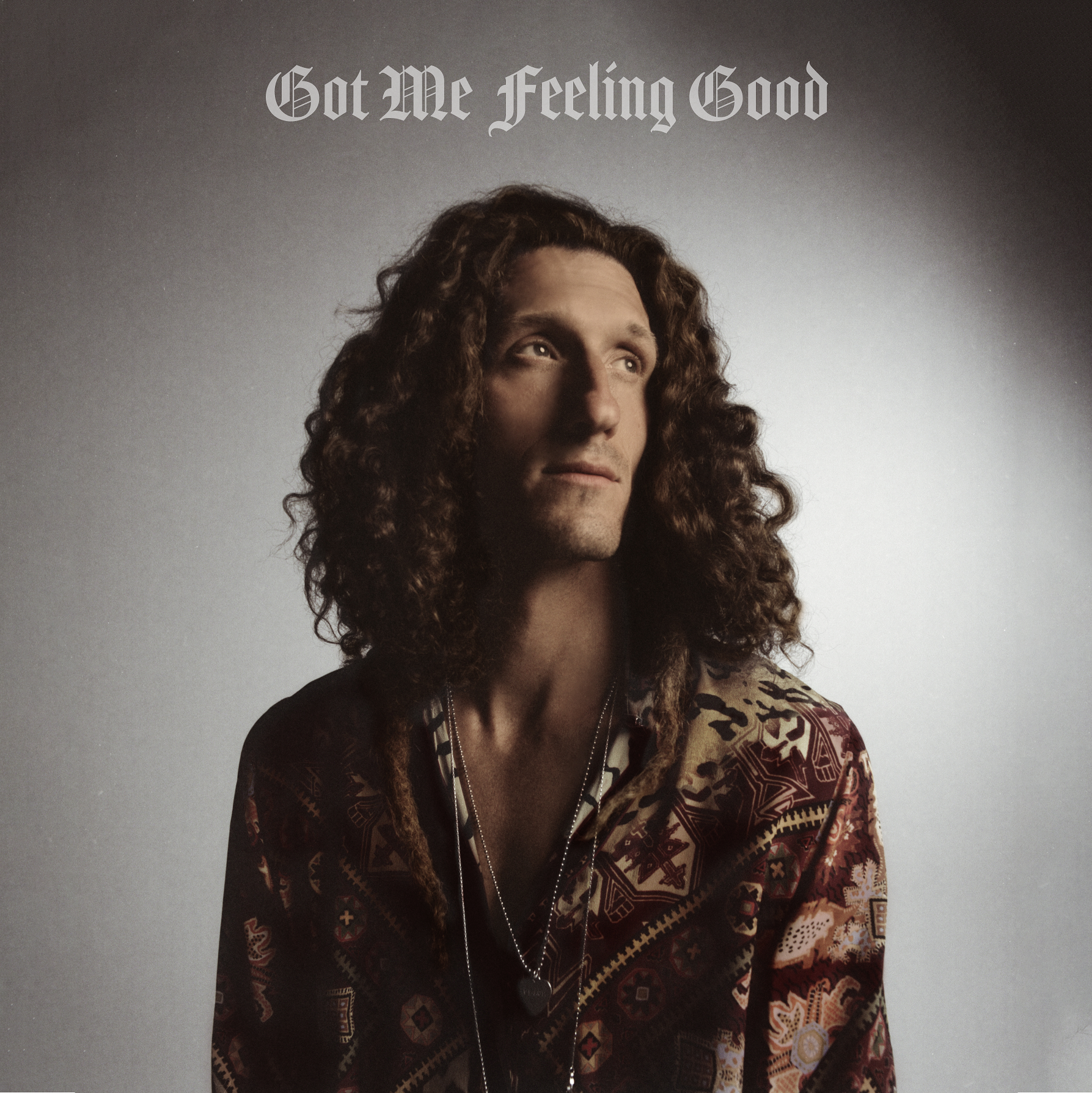 David Shaw’s self-titled solo debut album is due out May 7 (via Yokoko Records/C3 Records), but the Revivalists’ frontman isn’t done dropping new content in the buildup to it. Today, he gave SPIN a first look for the video for “Got Me Feeling Good,” the single he put out alongside the album’s release date announcement last month.

While the anthemic uplifting track has already caught on with fans around the world, the video for “Got Me Feeling Good” is all much closer to home. Not only was it filmed in his hometown of New Orleans, but it also features a hobby that’s near and dear to the singer, roller skating.

Additionally, Shaw announced a weekly five-show livestream series that will launch on the album’s release date. The streams promise to show how much the songwriter has grown over the years, as he’s no longer just the guy people may remember from his Revivalists hits like “Wish I Knew You” and “All My Friends.”

“The making of this album has helped me grow immensely in many ways, some that I expected and some that I didn’t,” Shaw told SPIN. “Themes on the album include a song about addiction and how insidious it can be, one about racial and social injustice, and a song that’s turned into my personal anthem for mental health, among many others. When I set out to make this album, I wanted it to have a deep but accessible feeling to it. I’ve always been an open book when it comes to my life and how it makes its way into my songwriting, so the fans can expect to hear more of that. It had to be one of those albums that you can put on and just press play and let the music do the rest. It takes you up, it takes you down, but never too far.”