He served two stints at SPIN 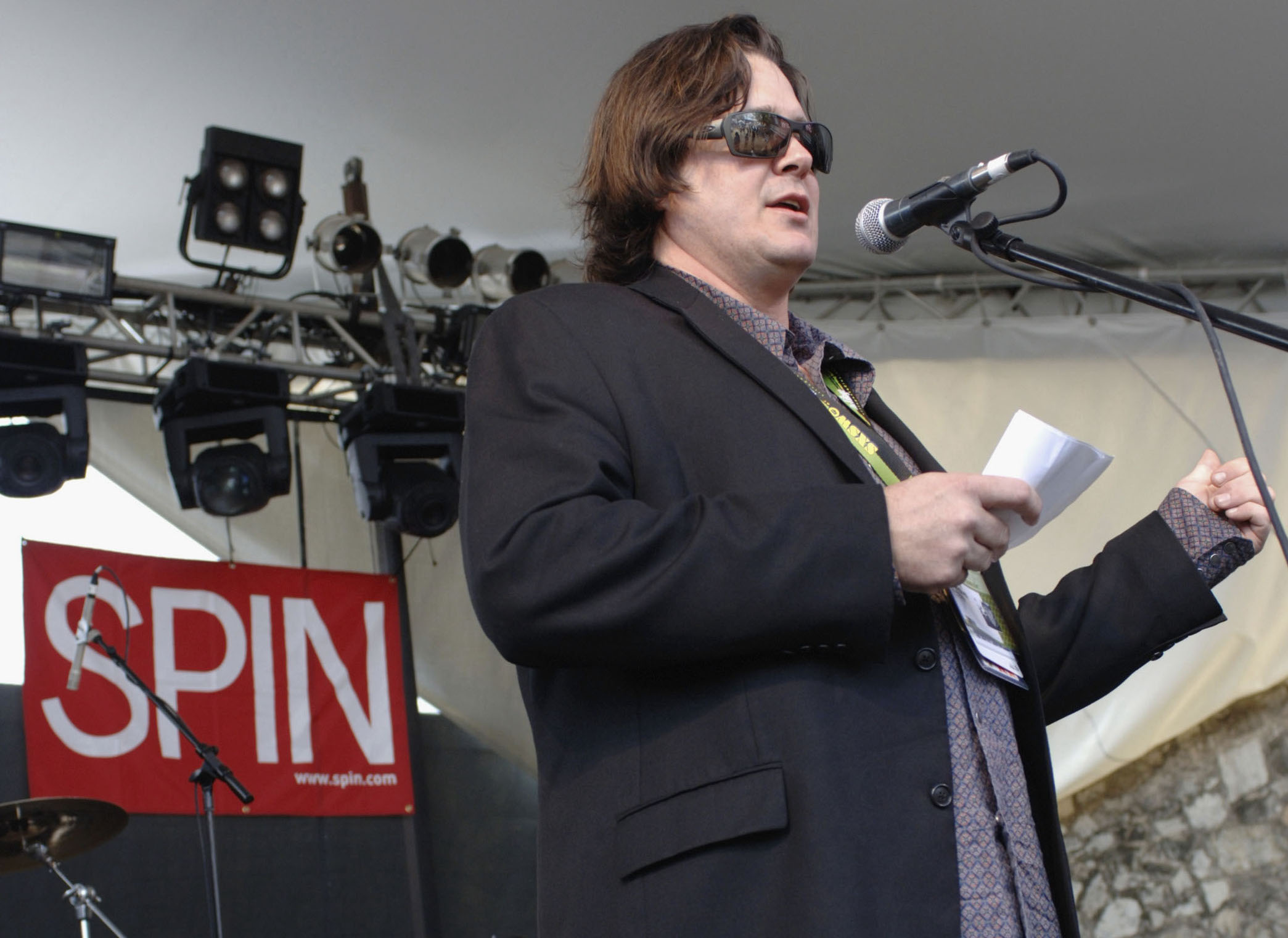 Malcolm Campbell, the media executive who served as SPIN’s publisher during the 1990s and 2000s, has died at the age of 61. According to a GoFundMe page organized by Friends of Malcolm Campbell, he “passed away peacefully at home on April 29th, 2021 at 10 pm. He was surrounded by his family and CC, his loyal dog by his side.”

He had been battling pancreatic cancer since 2019.

“There are no words to describe the devastation that is felt by all,” the statement on the GoFundMe page continued. “Malcolm impacted the lives of countless individuals, friends, and family. We truly appreciate everyone for your donations and support.”

A native of Johnson City, Tennessee, Campbell began his career at Foote, Cone & Belding in Chicago as an ad executive in 1987. He then moved to SPIN in 1991, initially as the midwest sales manager before being bumped up to associate publisher and, ultimately, publisher. Campbell’s first stint at SPIN ended in 2000, and according to his LinkedIn page, “with the contribution of some very talented people, we kicked ass.”

“Malcolm was a true believer and to me a brother in arms. He embodied what SPIN stood for and he will always be part of our fabric. For him it was never just a job, but nobody worked harder or cared more. It is so unspeakably sad that he leaves this world prematurely, but he lived life with great gusto and left his distinct mark. He was such a good man and so much fun to be with,” SPIN founder Bob Guccione, Jr. said of Campbell.

Campbell would then move to Blender until 2006 when he returned to SPIN as publisher. He remained in that role until June 2011.

Following his departure from SPIN, Campbell would serve in senior positions at am New York, Fader and lastly, as executive director corporate sales – East Coast for Penske Media.

Campbell is survived by his wife and two children.