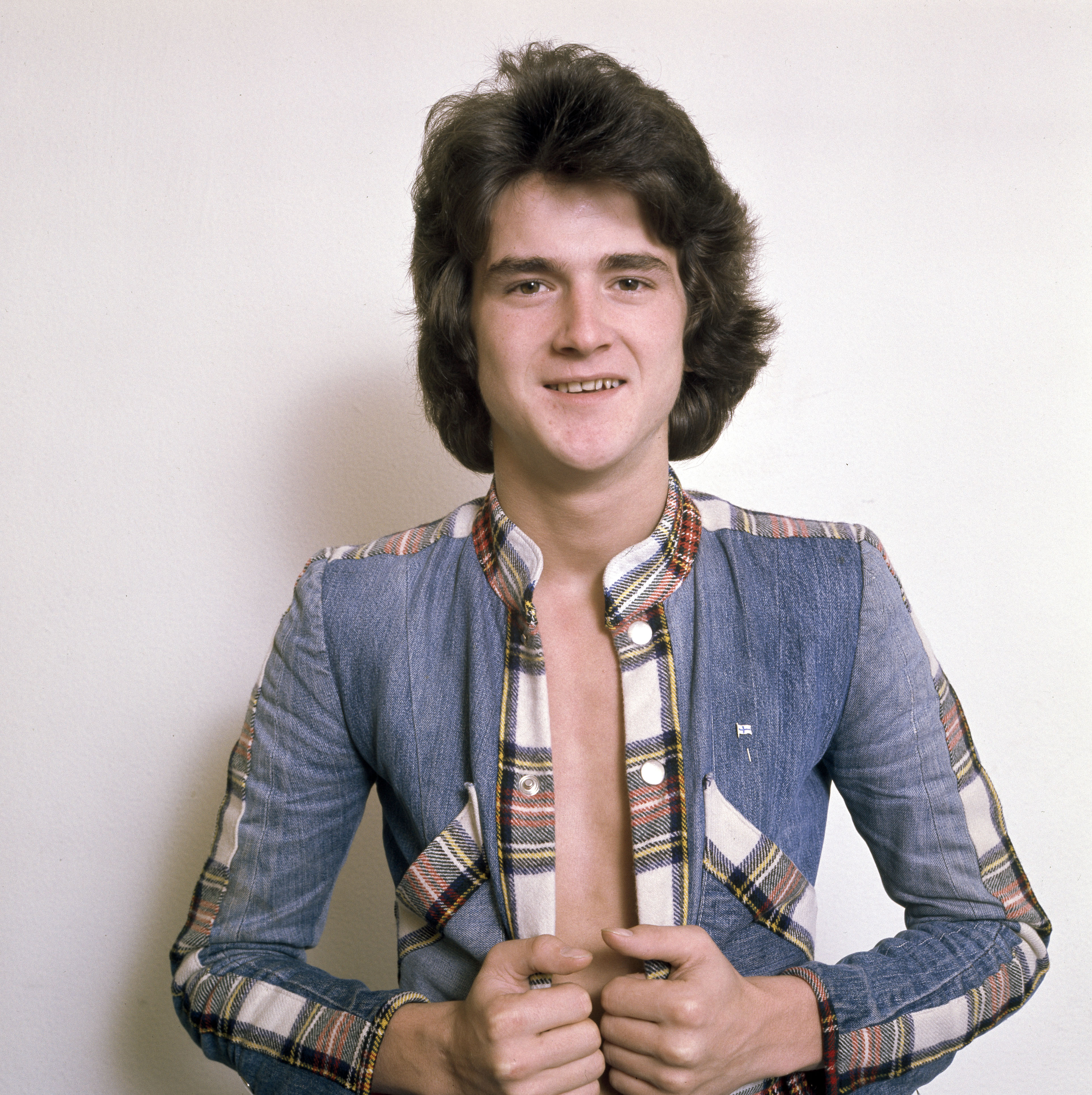 Les McKeown, the singer of the Scottish ’70s band Bay City Rollers, has died at the age of 65. On Thursday, McKeown’s family shared the news of his death in a post on social media.

“It is with profound sadness that we announce the death of our beloved husband and father Leslie Richard McKeown,” the message stated. “Leslie died suddenly at home on Tuesday 20 April 2021. We are currently making arrangements for his funeral and ask for privacy after the shock of our profound loss.” The message was signed by Keiko and Jubei McKeown.

Born on Nov. 12, 1955 in Scotland, McKeown was the Bay City Roller’s lead singer at the height of their fame in the ’70s where they became international superstars and teen heartthrobs. The group had several top-charting singles during his tenure, including “Saturday Night,” which went to No. 1 in the U.S. in 1976,  “Money Honey,” “You Made Me Believe in Magic,” “Remember (Sha-La-La-La),” “Shang-a-Lang,” “Give a Little Love” and more.

The band, with McKeown as the frontman, were scheduled to resume touring in July in Europe.