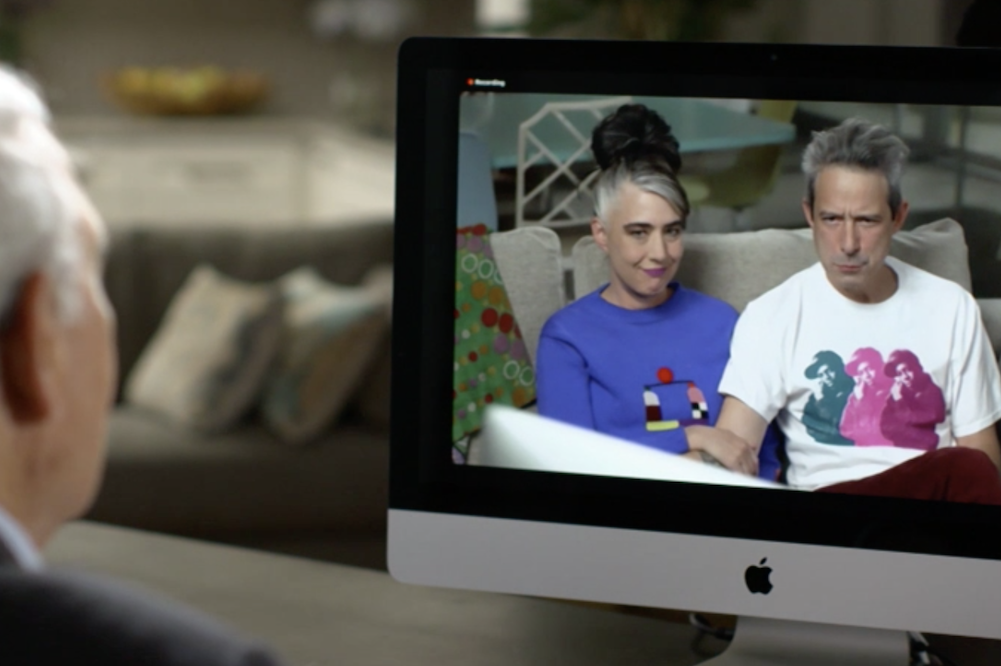 “Part of it was because of the Kavanaugh hearings and part of it was because of Me Too,” she explained. “A lot of those songs are much angrier than my later work, or a lot of them were Feminist 101, so I didn’t feel like singing those songs and then all of a sudden I wanted to sing those songs, watching the Kavanaugh hearings. I was singing my own lyrics to myself in my head. I started singing the songs in the shower, I started singing them in the car, I started feeling the desire again.”

The full interview is slated to air April 21 on AXS TV, and will be followed by episodes featuring Jason Isbell and Amanda Shires, Michelle Branch and Patrick Carney, Lil Jon and Slade, and John Fogerty and his children during the next month. Watch the clip here.

The trailblazing couple have been together for nearly three decades. During a recent reflective about Mike Watt’s Ball-Hog or Tugboat, Hanna revealed to SPIN that she met her beau during that recording session.