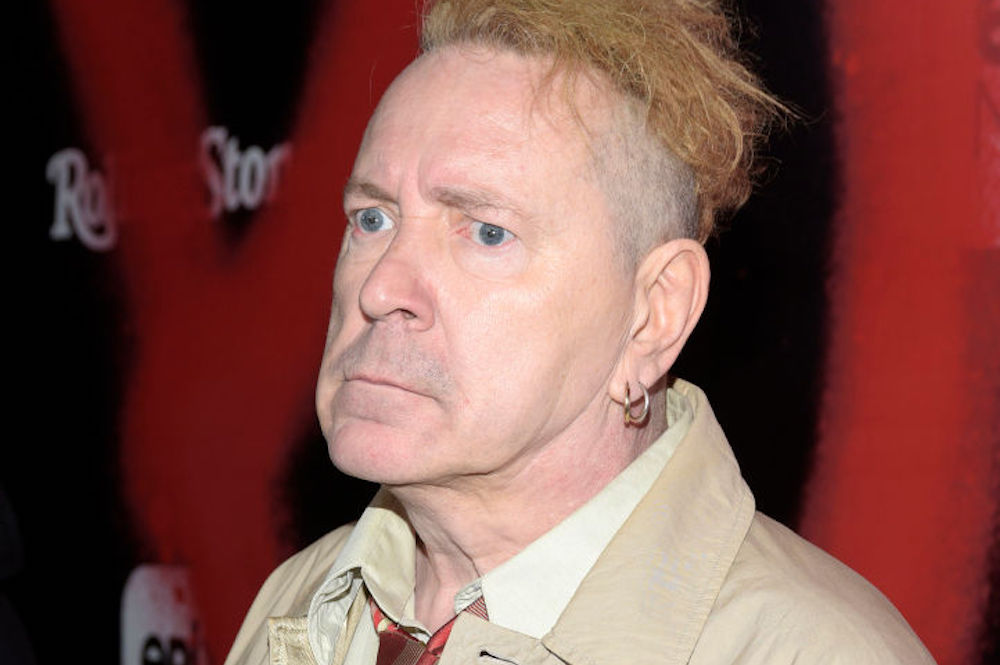 Earlier this year, it was revealed that a new Danny Boyle-directed Sex Pistols biopic called Pistol was in the works. The six-part FX series may be based on guitarist Steve Jones’ 2018 memoir Lonely Boy: Tales from a Sex Pistol, but another band member claims it was made without his consent, and now he’s threatening legal action.

During a recent interview with The Sunday Times, John Lydon reacted to recent publicity shots taken to promote the series. “I think that’s the most disrespectful shit I’ve ever had to endure. I mean, they went to the point to hire an actor to play me but what’s the actor working on? Certainly not my character. It can’t go anywhere else [but court],” the singer said.

“It’s not like we’re complete strangers,” Lydon added in reference to not being contacted by Boyle, explaining that he and the director previously met during preparations for the 2012 London Olympics opening ceremony. “Sorry, you think you can do this, like walk all over me – it isn’t going to happen. Not without a huge, enormous fucking fight. I’m Johnny, you know, and when you interfere with my business you’re going to get the bitter end of my business as a result. It’s a disgrace.”

Pistol began filming last month but no premiere date has been set. A spokesperson for the project told The Sunday Times that Boyle contacted Lydon’s management company about the planned series but “ultimately direct contact was declined.”

John Lydon Sounds Off on ‘Destructive’ Use of Sex Pistols Catalog