Listen to a Lennon classic accompanied by dreamy 8mm footage 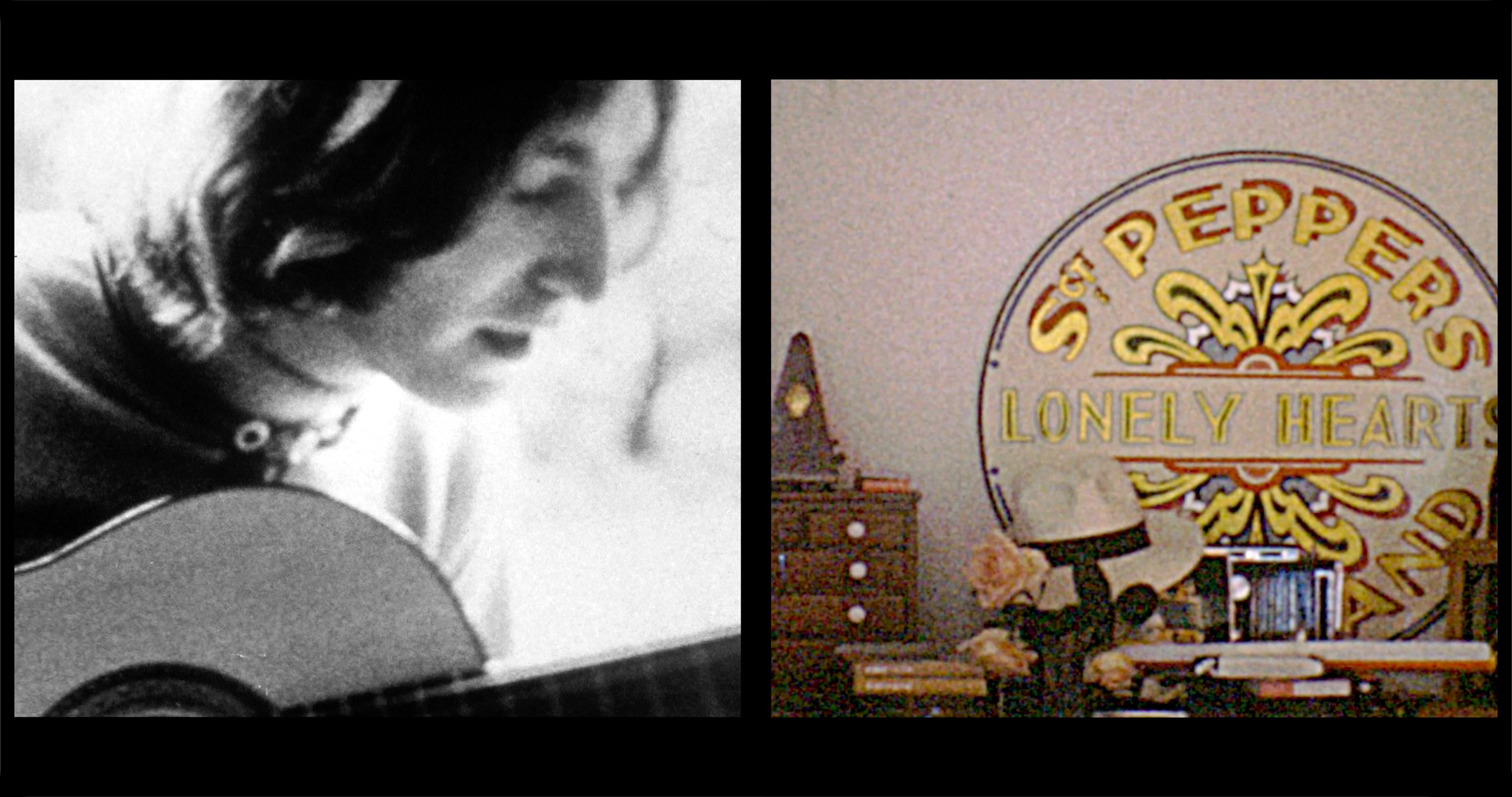 The John Lennon Estate has gifted a music video for the ultimate mix of “Look At Me” featuring never-before-seen footage — black and white and color, shot on 8 mm — of John Lennon and Yoko Ono from 1968. The married artists are captured in their home in Weybridge, Surrey.

“Look At Me” is featured on John Lennon/Plastic Ono Band’s The Ultimate Collection due out on April 23 via Capitol/UMe. The release will commemorate 50 years since Lennon’s debut solo album.

“With the Plastic Ono Band albums, John and I liked the idea of this really raw, basic, truthful reality that we were going to be giving to the world,” Ono says in the book that accompanies the Collection. “We were influencing other artists, giving them courage, giving dignity to a certain style of vulnerability and strength that was not accepted in society at the time. It was a revolution for a Beatle to say, ‘Listen: I’m human, I’m real.’ It took a lot of courage for him to do it.”

Watch “Look At Me” Below.